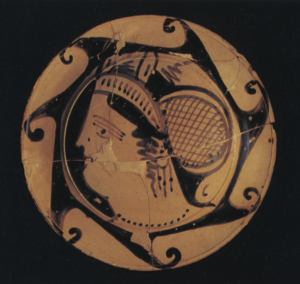 This museum was named after the Belgian archaeologist who, for 25 years, directed the exca­vations in the area of Piano della Civita. It is housed in the recently restored eighteenth cen­tury “Granaio Borghese” (Borghese barn).

In this attractive setting, the materials on display, often preserved in their entirety, illustrate the life of a Republican-era town, the name of which remains unknown to this day. The activities of exploration and recovery in the sur­rounding territory, conducted for decades by the local archaeological group, have made it possible to enrich the exhibition with a section dedicated to the settlement system of this area, which the Via Latina passed through, and was characteri­sed by the presence of villas which were inhabited until the late ancient times.

The museum is closely linked to the ar­chaeological area of Piano della Civita, located about 1 kilometre from the town of me­dieval origin. In a spectacular setting, with a view that sweeps from the entrance of the Pontine Plain to the Roman Castles, the Prenestini Mountains and the Valle del Sacco, you can visit the ruins of a town that date back to between the late-Archaic age (end of the sixth century B.C.-beginning of the fifth century B.C.) and the Republican middle age (fourth century B.C.– third century B.C.). It was located at 631 metres above sea level in a position that dominated the valley below.

Several polygonal walls still remain where we can ad­mire a “Scea” entrance and a monumental central terrace, all built with the same con­struction technique. The well-preserved ruins of a rustic Roman villa, inhabited between the first century B.C. and the second century A.D., are still being excavated. 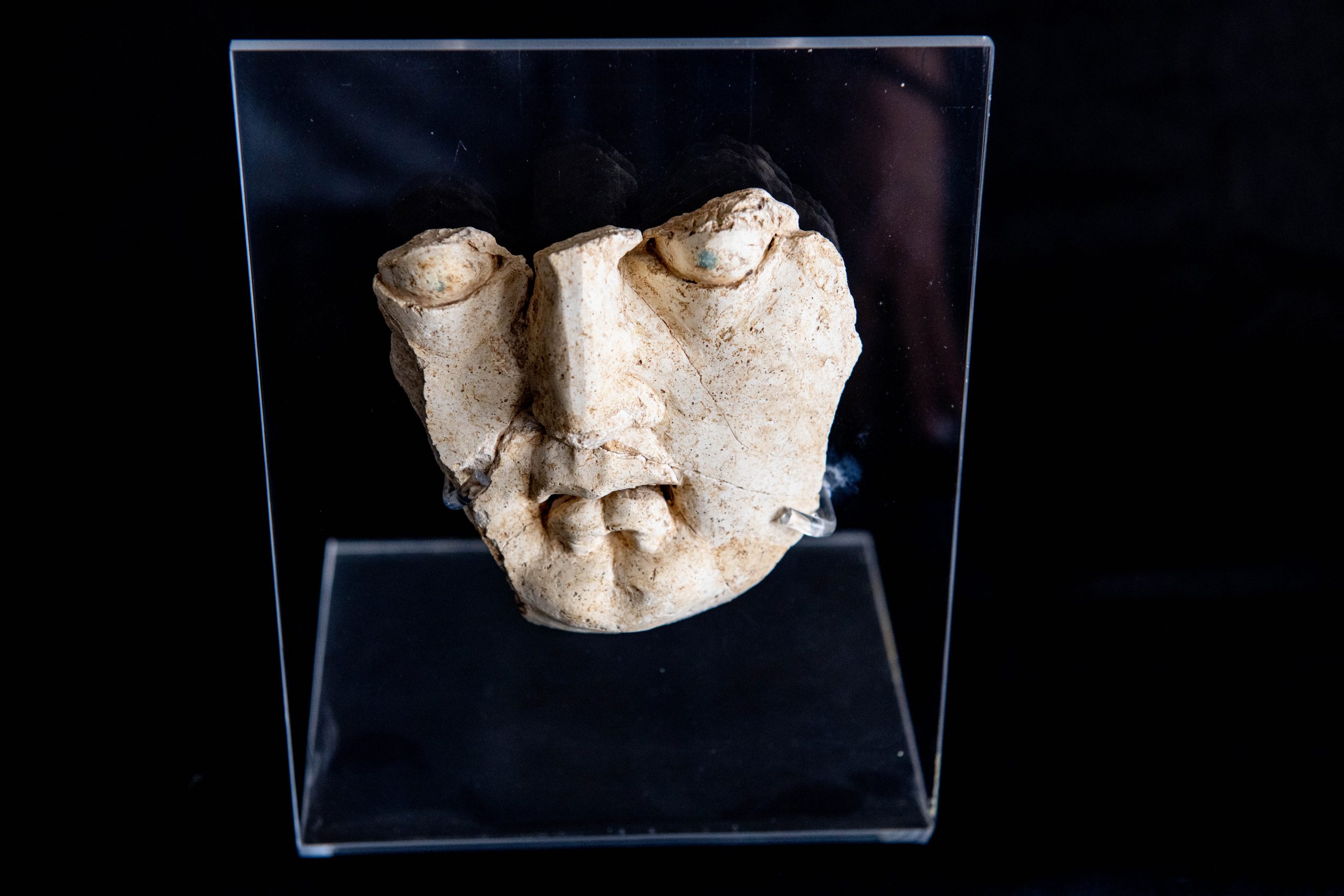 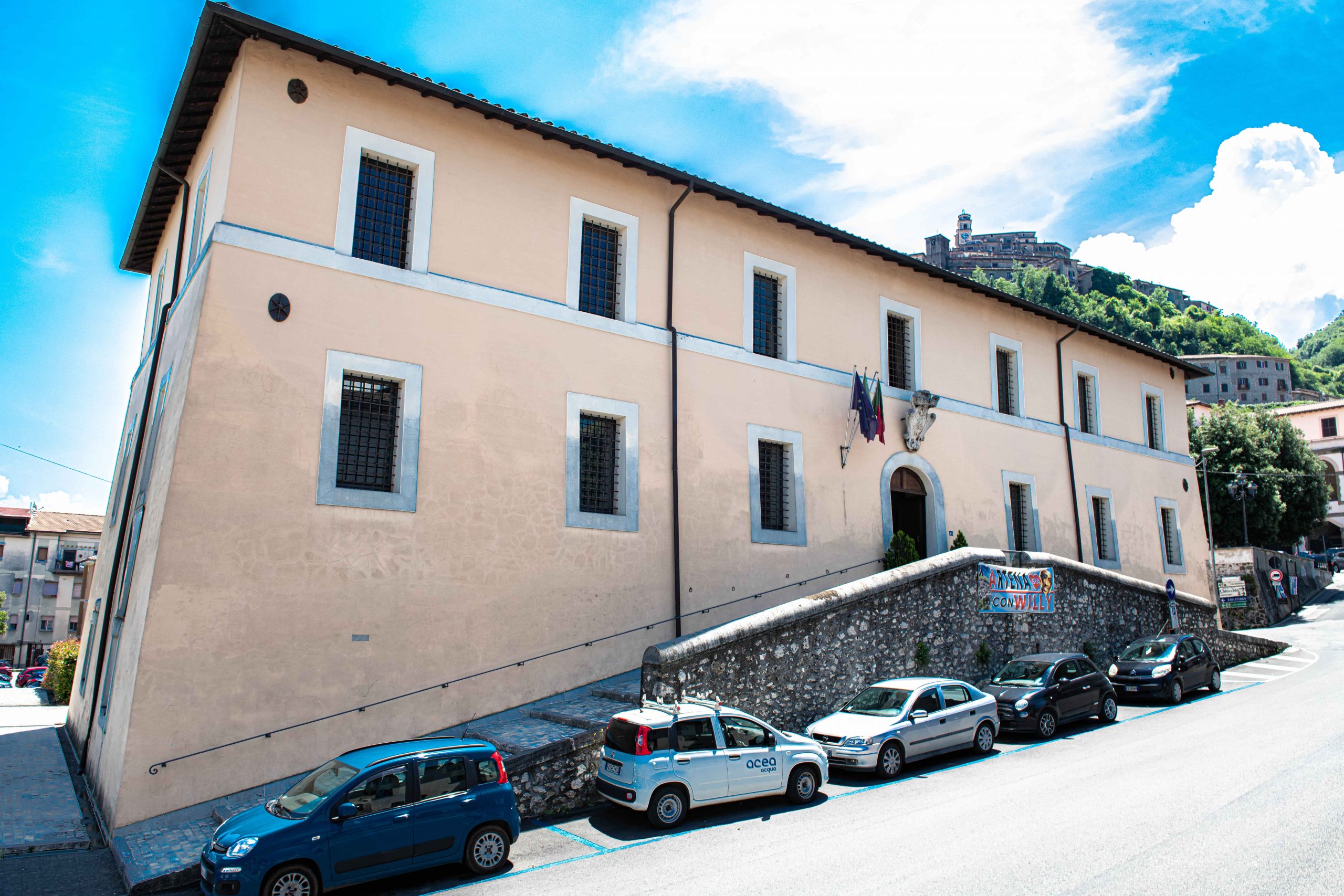 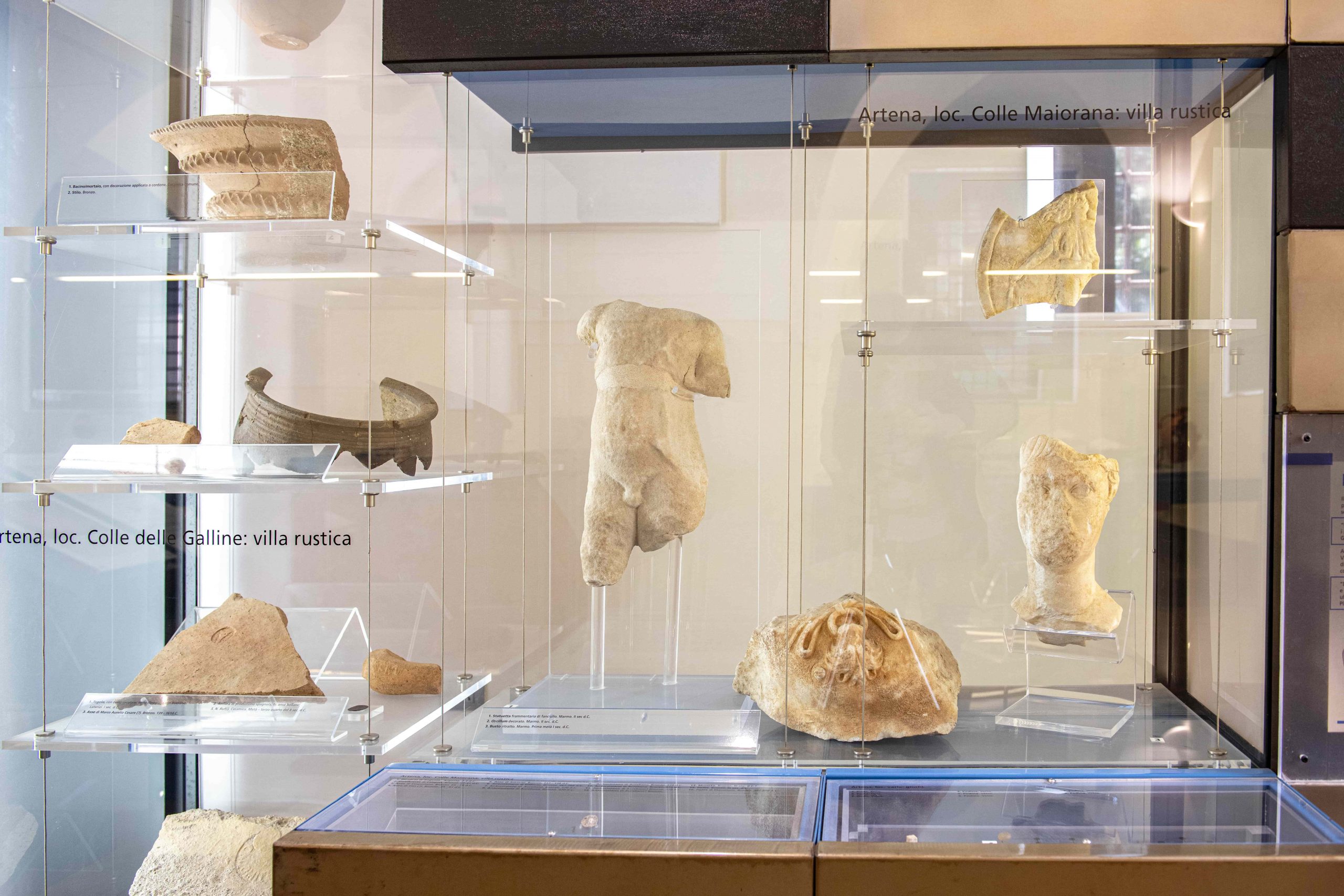 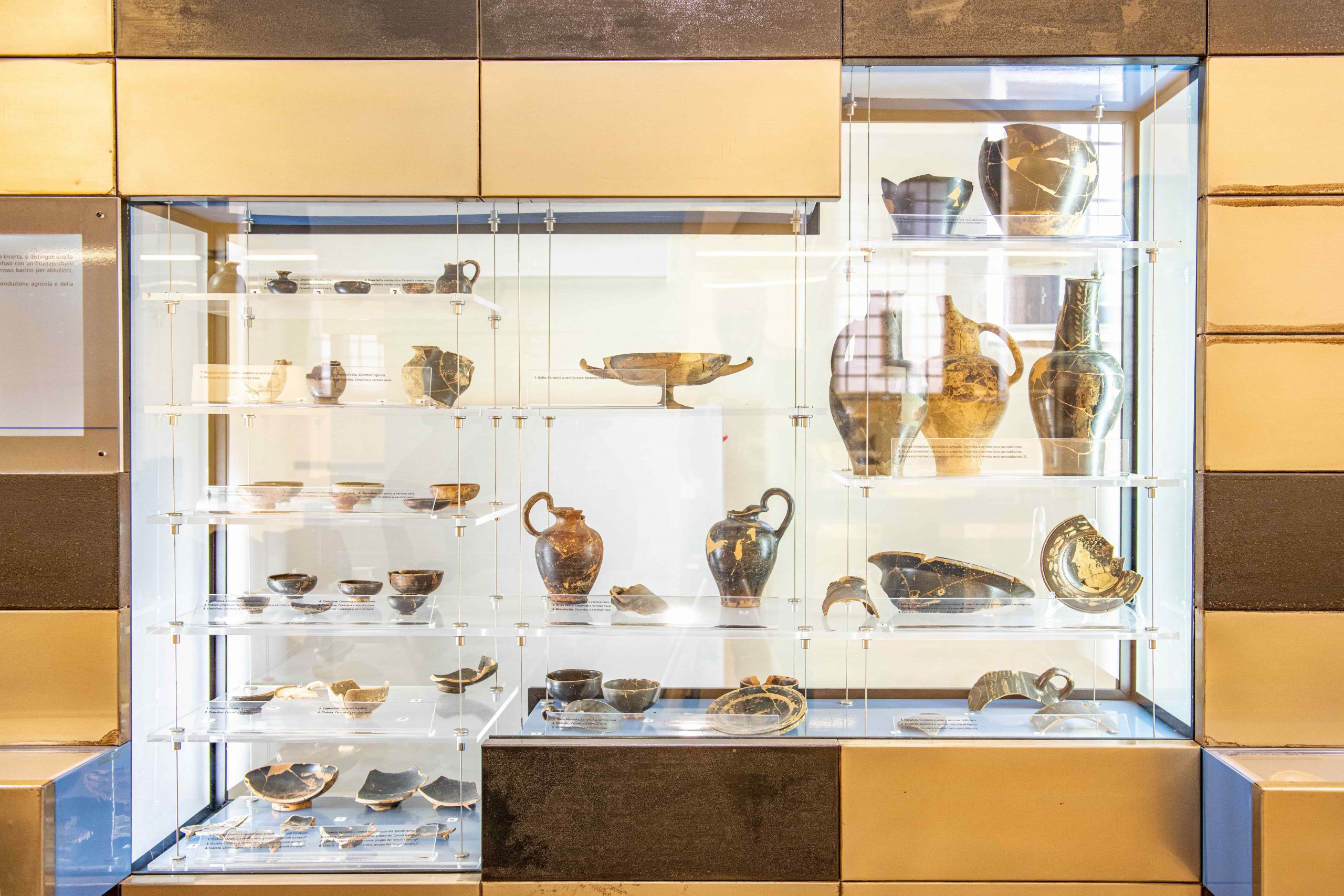 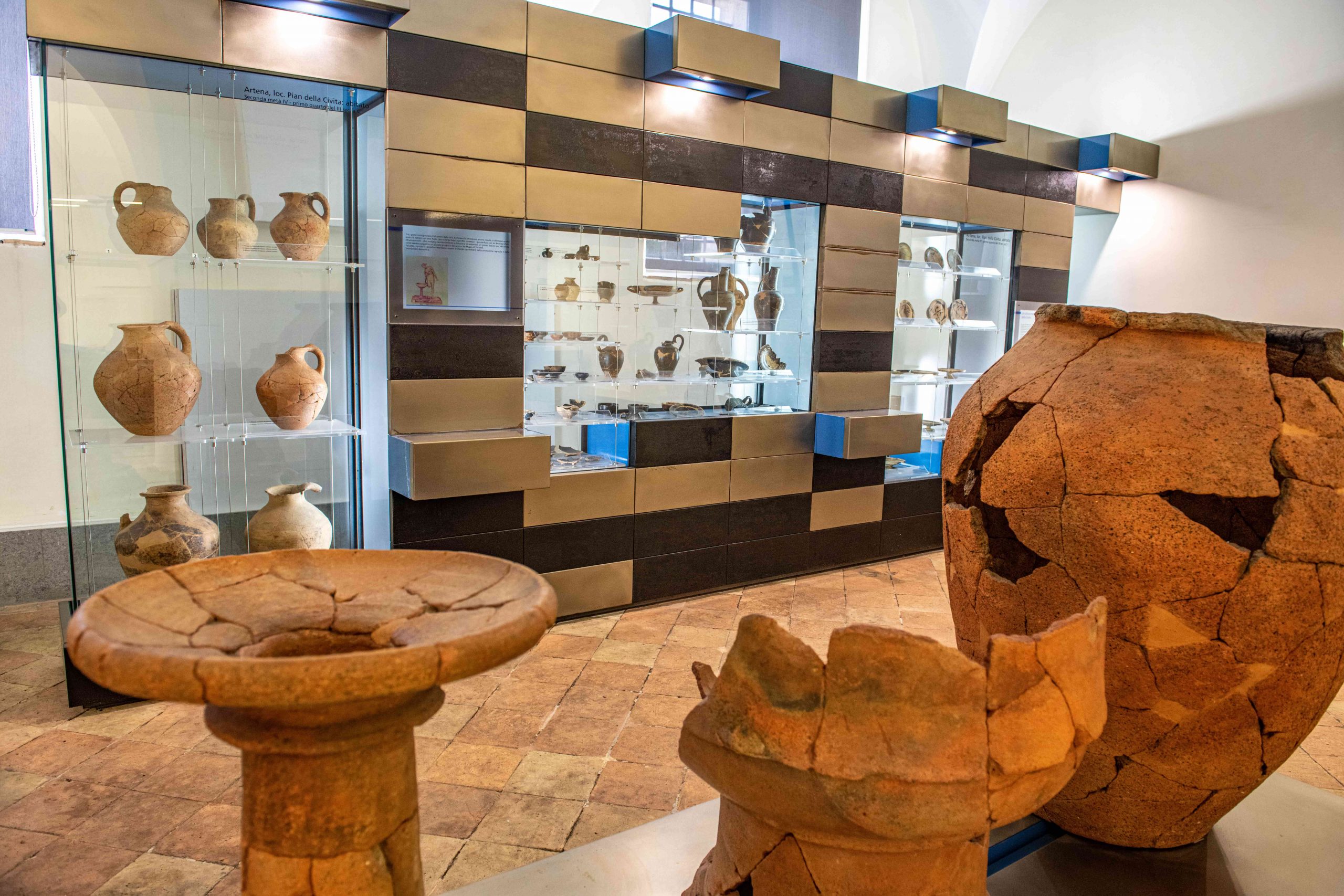 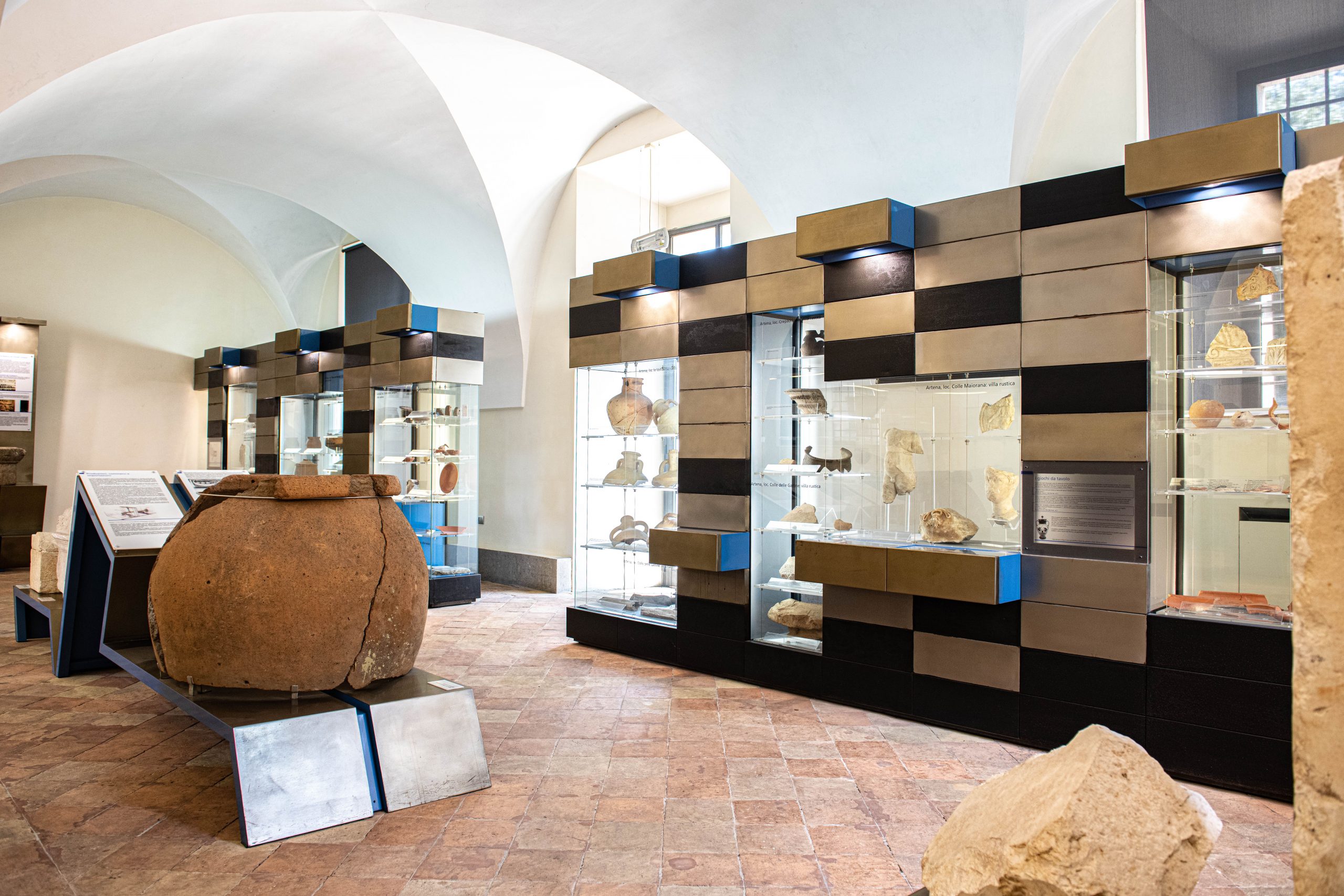