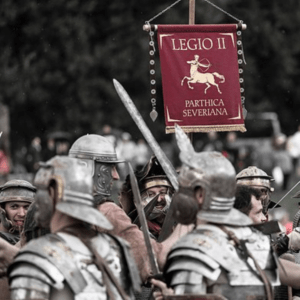 Museum of the Second Parthian Legion

This museum is dedicated to the Legio Se­cunda Parthica, created by the Roman Empe­ror Septimius Severus between 196 and 197 A.D. to fight against the Parthians. Because of the legion’s loyalty and military valour, it later be­came the emperor’s guard. The museum is located in several areas of the Great Baths, which were built for the soldiers of the Legion of Emperor Caracalla.

The exhibition begins with the re­construction of the weaponry and clothing of the Legion’s main military figures. In the same room, several important archaeologi­cal artefacts are on display: the altar of Cas­sio Severiano, a marble high-relief depicting the fasces lictorii and a bronze ceremonial greave (armour to protect the shin) on which the god Mars is depicted.

Room II is dedicated to the documentation of the Castra Albana and the main monuments of the town related to this encampment. Among these, there are the Cisternoni, the largest water supplies of the encampment, and the amphitheatre, situated on the top of a hill outside the encampment. These monu­ments are part of the town’s archaeological attractions and can be visited by making a request to the Civic Museums.

The next two rooms document the daily life of the legion. There are cooking pots, mess pots, amphorae for wine, oil and garum – the famous fish sauce. There are also coins and several unusual objects, such as checkers, dice and small lead cards that were a sort of entrance ticket to the amphitheatre.

The last room is dedicated to the funerary aspect, as can be seen in the recovery of vast areas of cemeteries as well as isolated tombs.

The Museum also has an adjoining room where visitors can touch and wear various reproductions of the Legion’s military equipment. 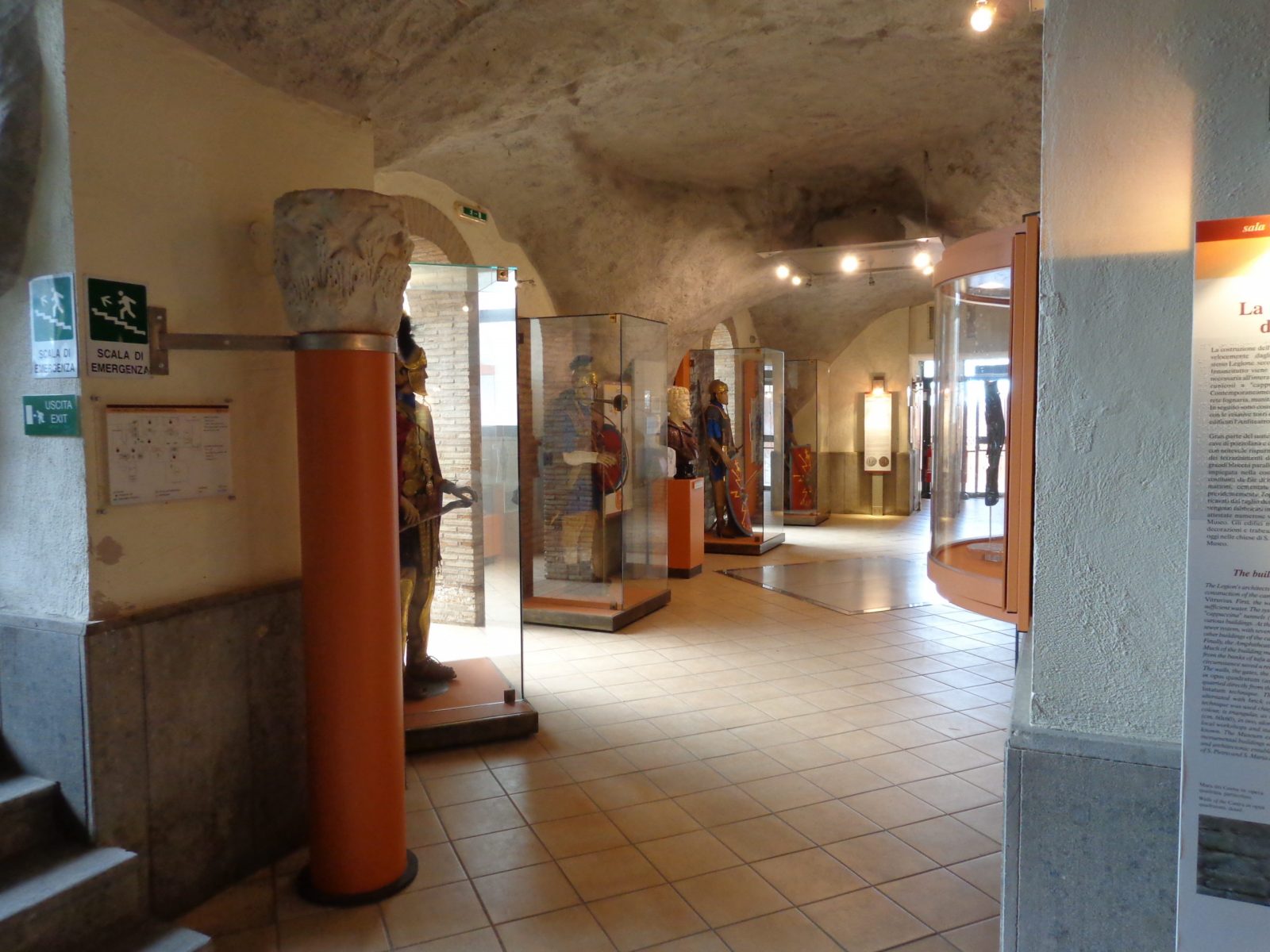 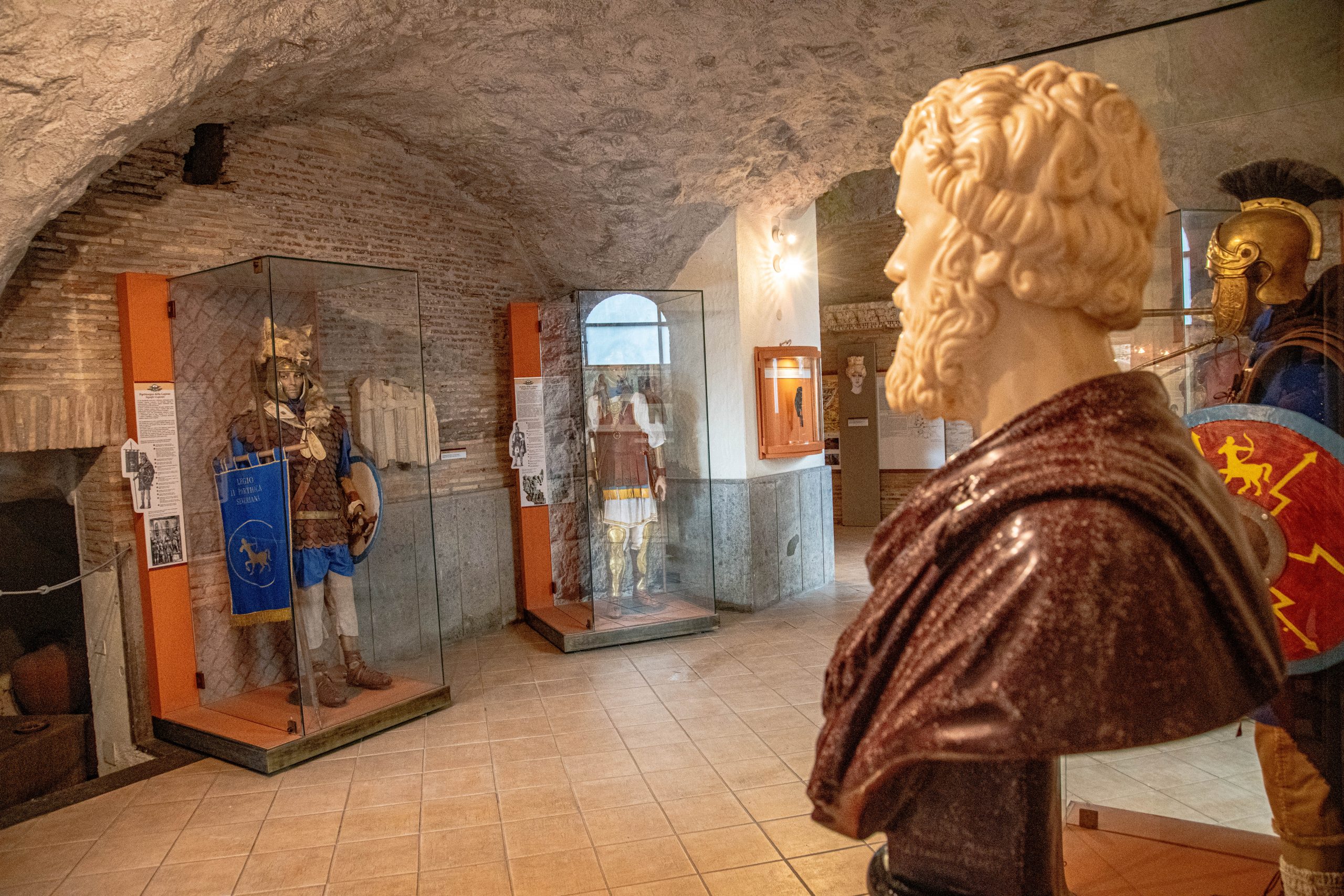 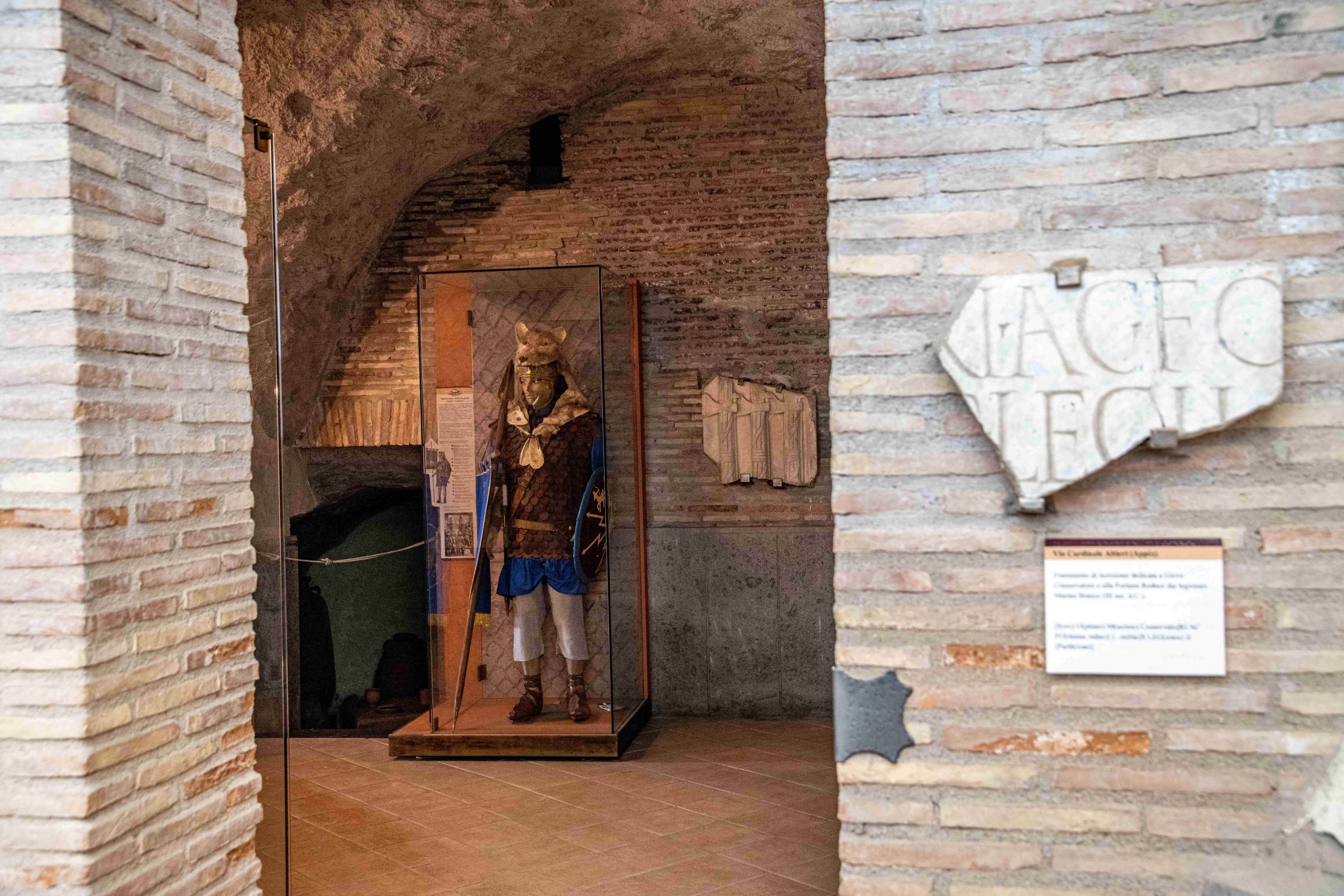