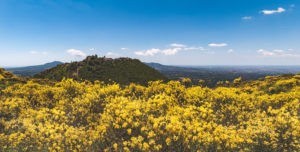 The museum may be opened for groups upon request

The village of Castel San Pietro Romano is perched on the top of Mount Ginestro. Ceramic materials bear witness to the presence of a first housing settlement in the Late Bronze Age, from which the ancient city of Praeneste originated in the following centuries.

Even today, the village retains a ring of polygonal walls from the 6th century B.C. It represents part of the entire circuit of fortifications along four and a half kilome­tres which originate in and encompass the underlying city of Palestrina.

Starting from the early Middle Ages, the site was home to a Benedictine monaste­ry in which Pope Gregory the Great sojour­ned in the 6th century. In the 12th century, the territory re-entered the fiefdom of the Colonna family, who had built a castrum, “La Rocca”, with strategic military functions that still strongly define the identity of the village. In the 17th century, with the passing of the fief to the Barberini family, the inhabited area underwent substantial urban tran­sformations. These include the renovation of the Church of St. Peter the Apostle which opens onto the main square and where, a hundred years later, the Mocci family built their palace.

In the 1950s the village of Castel San Pietro Romano became a famous film set.

The mayor, Adolfo Porry Pastoral, in charge from 1952 to 1960, founder of the “Io Vedo” agency and father of Italian pho­tojournalism, established relationships with the most important characters of the Ita­lian post war cinema. He proffered his town as the set of many films such as “Pane, Amore e Fantasia” (1953), “Pane, Amore e Gelosia” (1954), “Tuppe Tuppe Marescià” (1958) and many more.

A few kilometres from the town is the so-called “Valle delle Cannucceta”, a protected natural area that extends for about 20 hec­tares, which was declared a Natural Monument of the region in 1995.

In 2017, the village had the honour of being named one of the most beautiful villages of Italy. 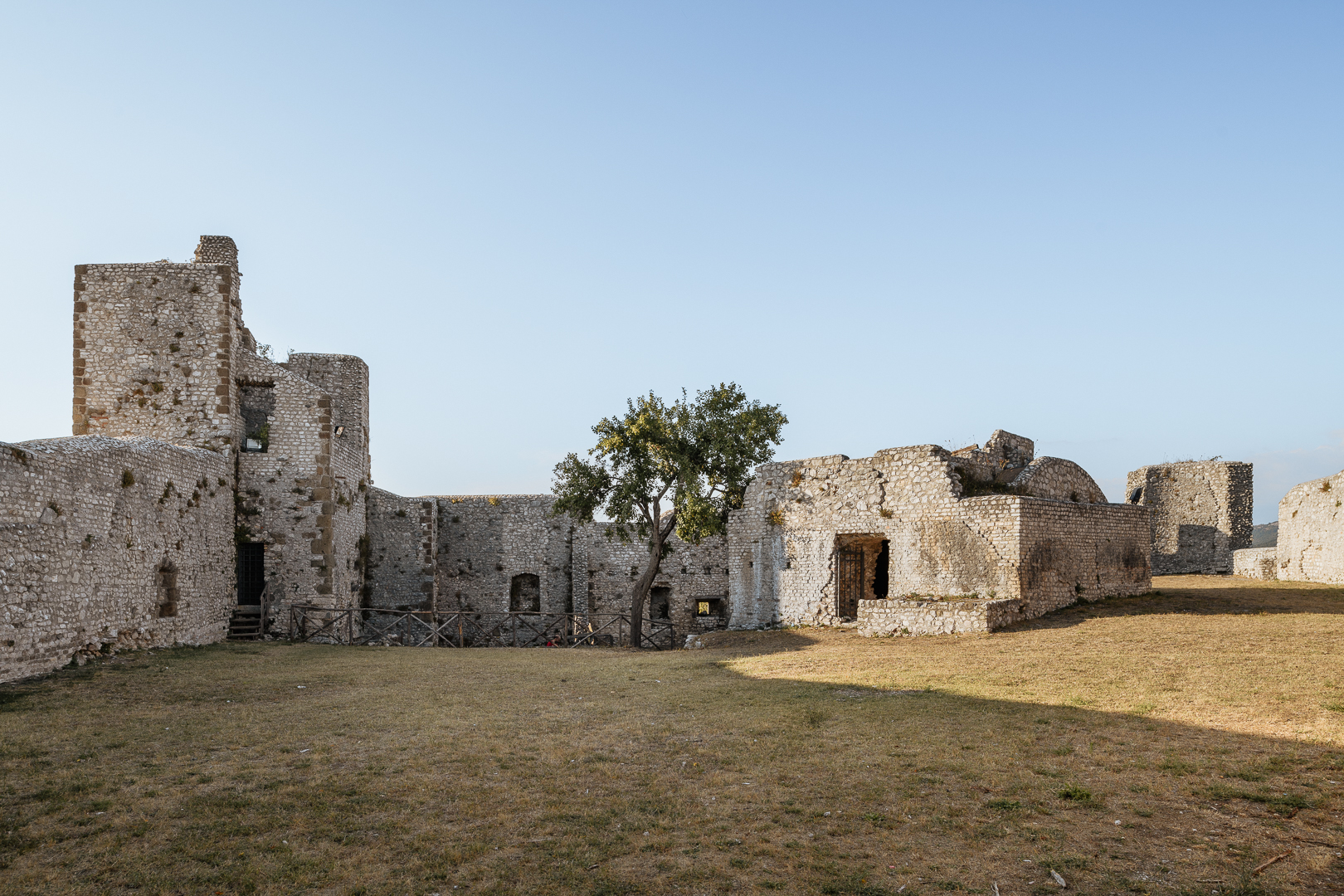 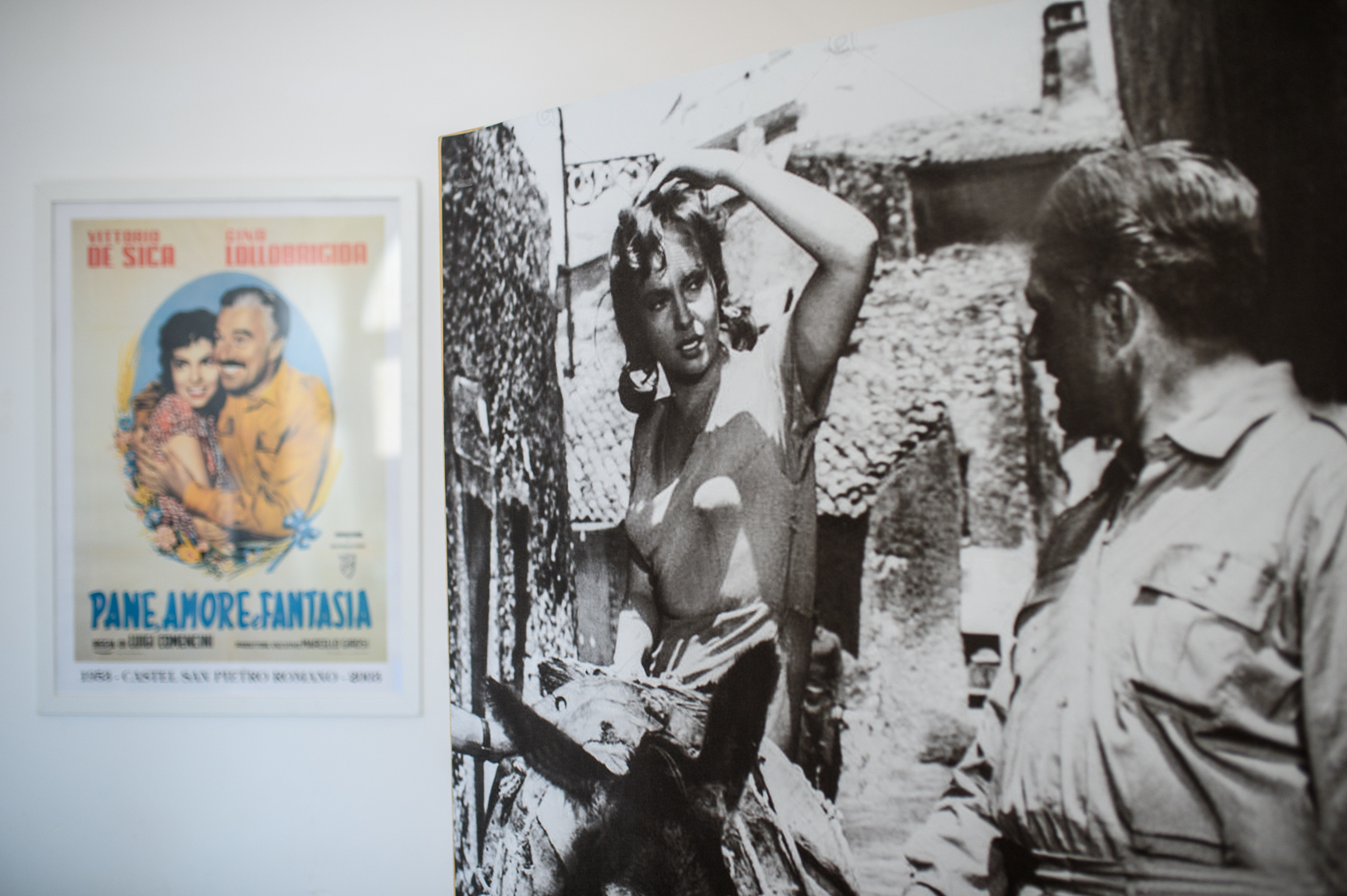 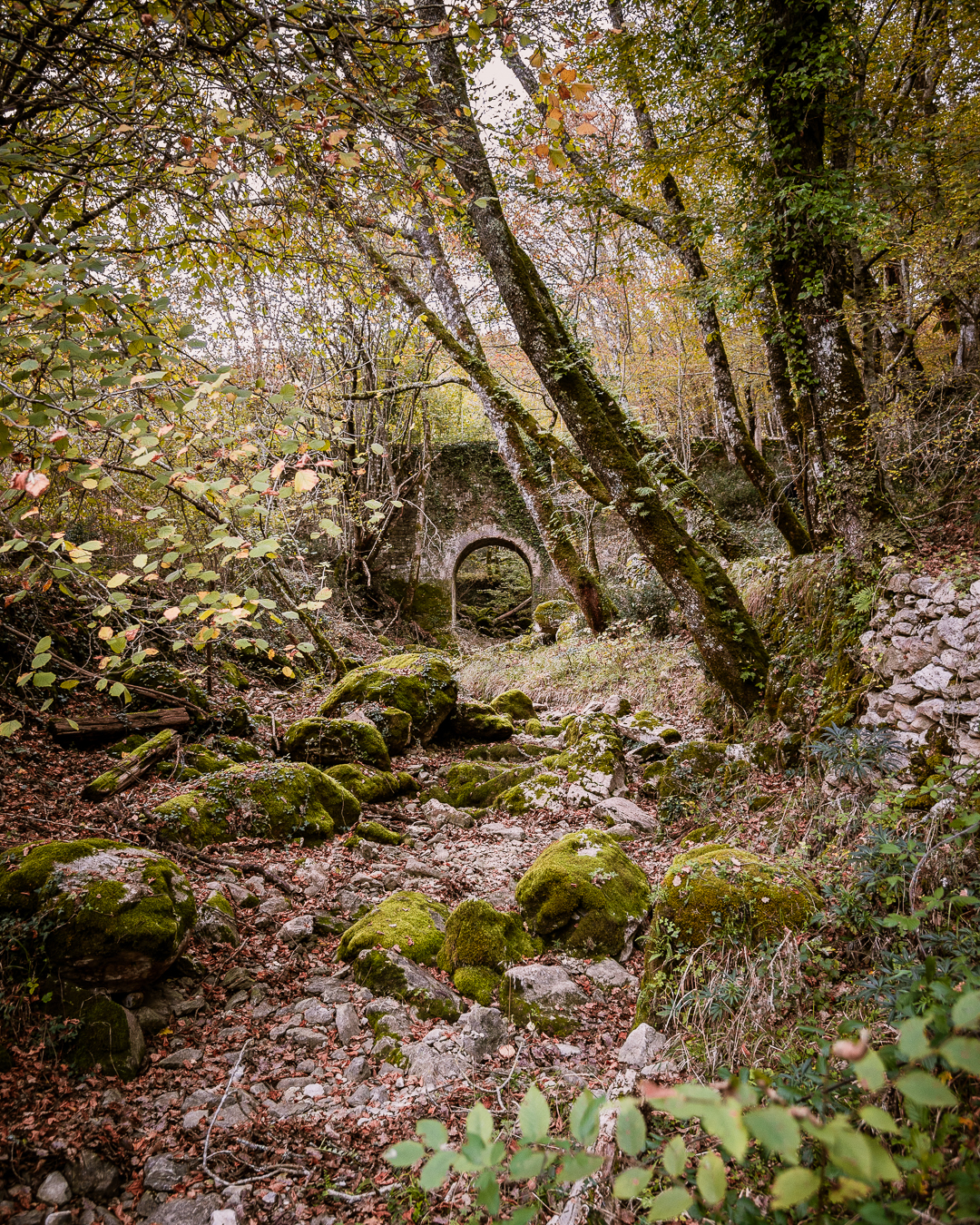 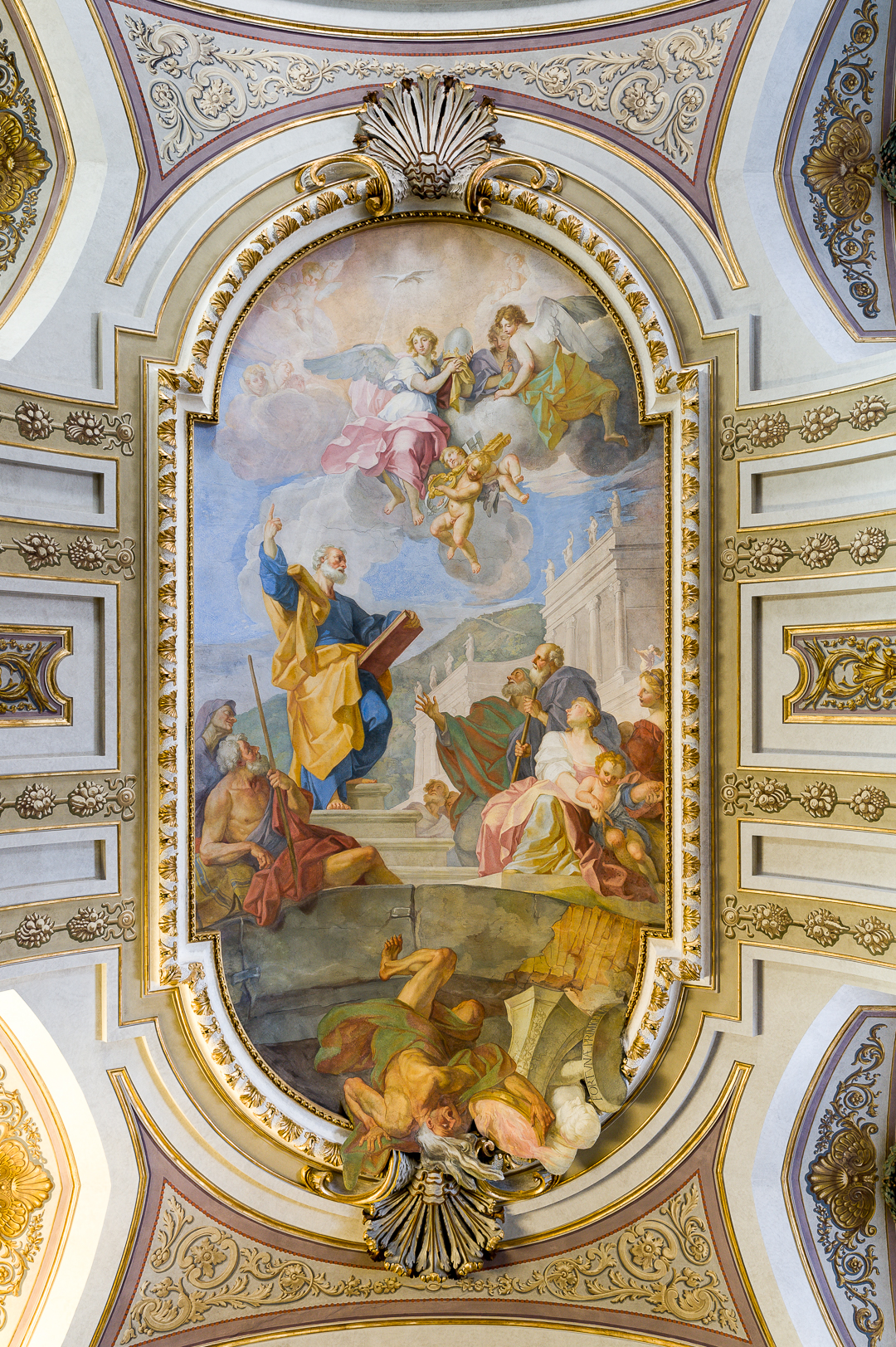 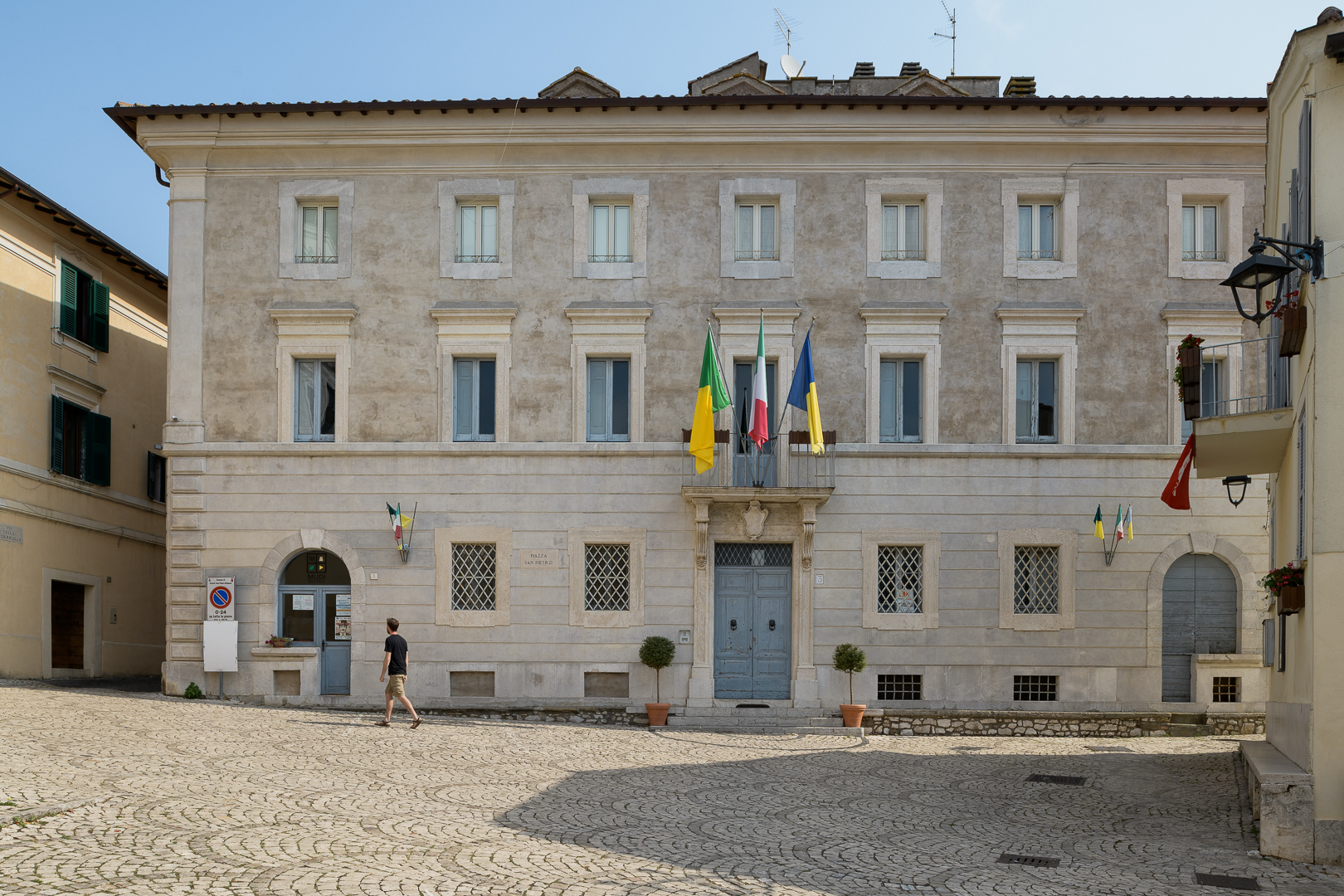 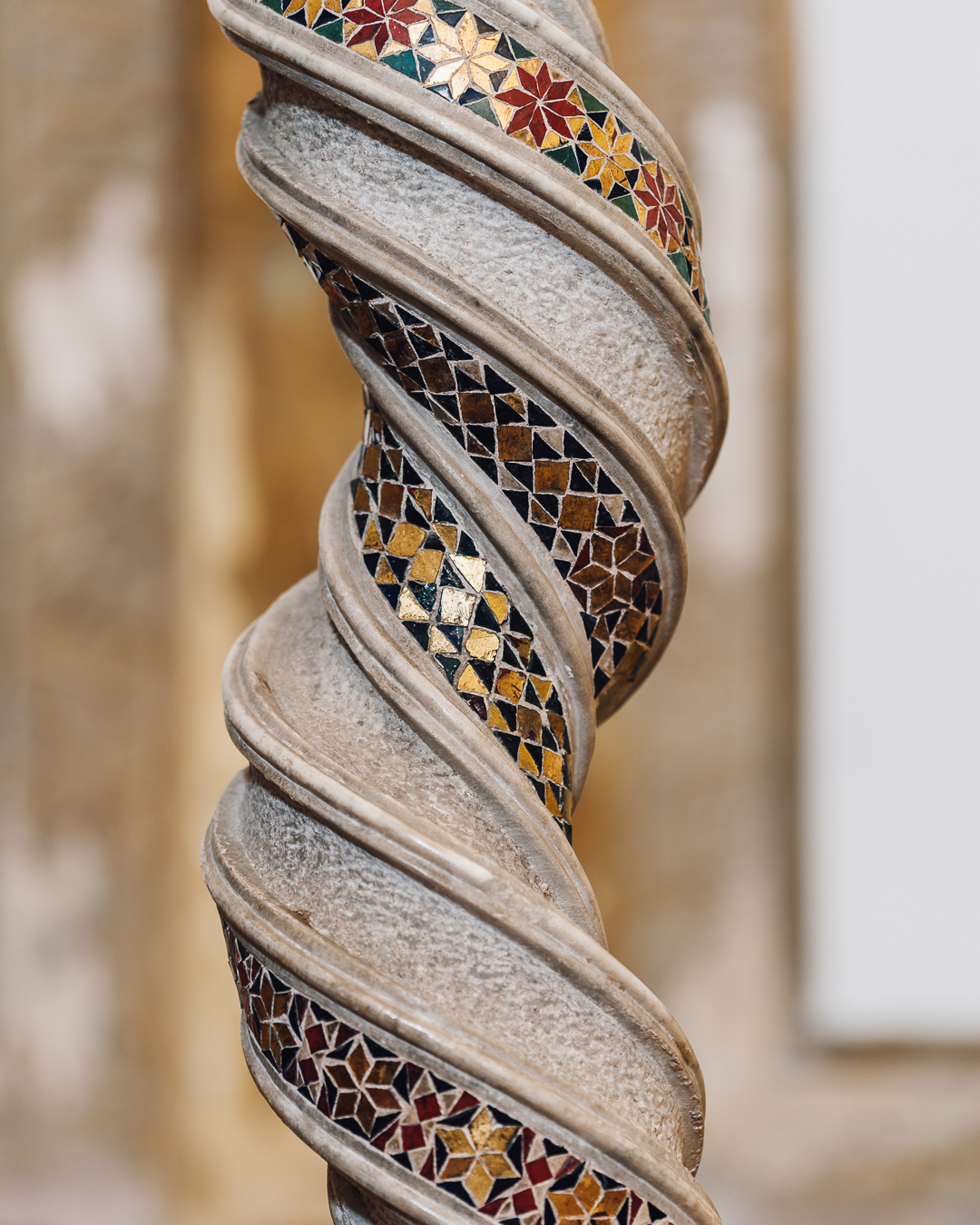