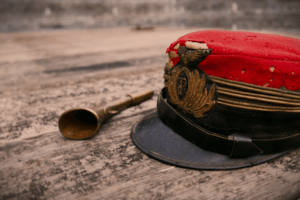 Open for exhibitions and events or by reservation

The Colonna Station Railway-Museum aims to preserve the Colonna station complex, consisting of passenger buildings, a cargo warehouse, the station ser­vice area and approximately 500 metres of tracks, which are the last suburban stretch that remains of the former Rome-Fiuggi-Frosinone Railway, as well as the railway’s “histori­cal” rolling stock.

The passenger building now contains a collection of railway objects and tools, a photographic collection of “life in the sta­tion”, and various documents linked to the railway. The small former services building is now used as a reception area and shop. The distinctive cargo wa­rehouse building has also been completely renovated, enhancing its unusual architec­tural features.

The last remaining rolling stock of “historical” interest of the railway have been refurbished. These include a locomotive “4” from 1916, an electromotive train “434” from 1921, an articulated car “472-111” from 1949, an articulated electric train “801” from 1953, various cargo wagons, a ladder wagon no. 197, and a railway jeep, to name a few. Other rolling stock from the Rome-Viterbo and Rome-Lido lines dating back to the 1920s and 1930s have been added. Some of the rolling stock and buildings are already considered assets subject to re­strictions by the Sovrintendenza.

The Railway Museum has received reco­gnition from the Cultural Services of the Province of Rome, the patronage of the Municipality of San Cesareo in which the museum area is located, and recognition from the Muni­cipality of Colonna, to which the station is historically linked. 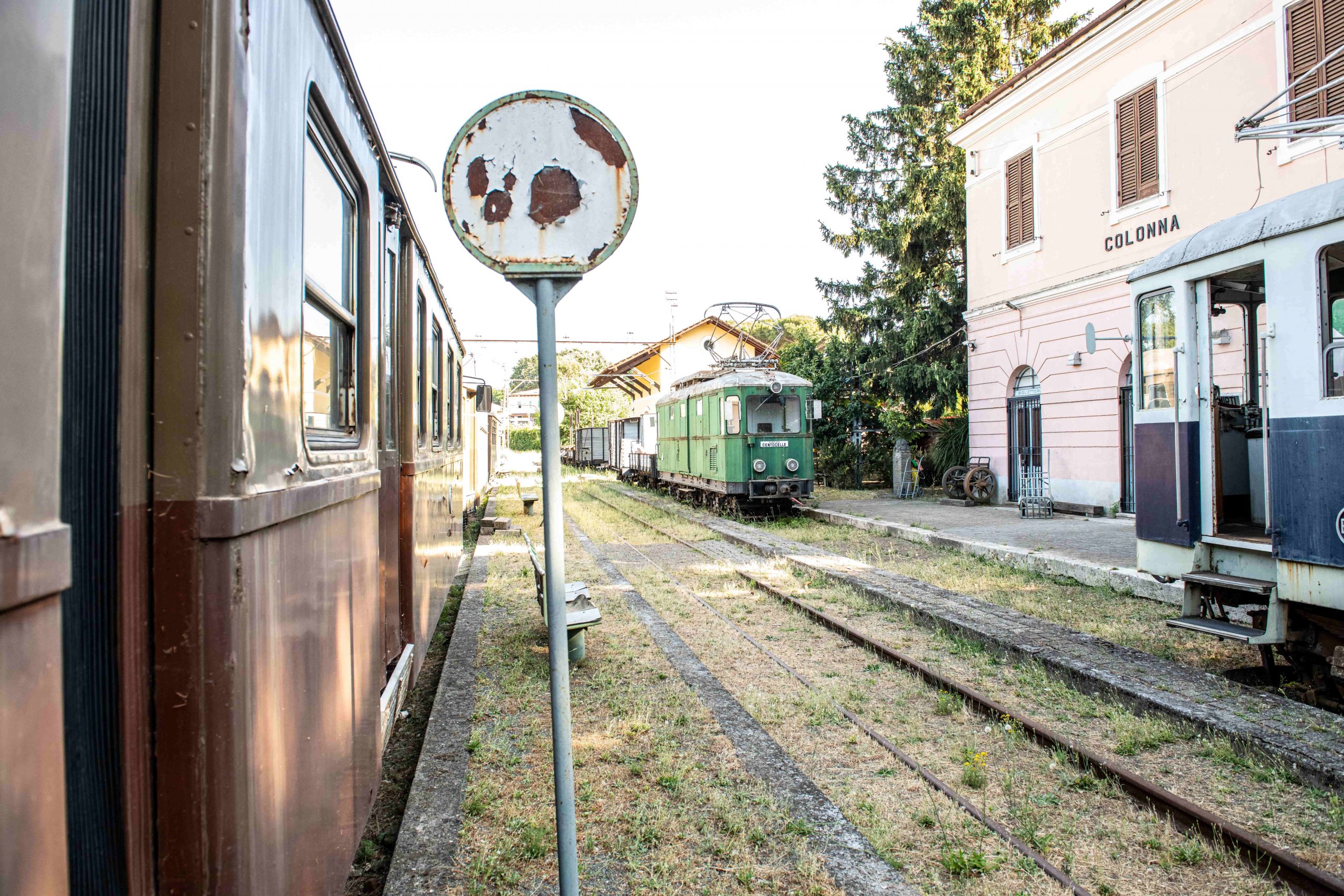 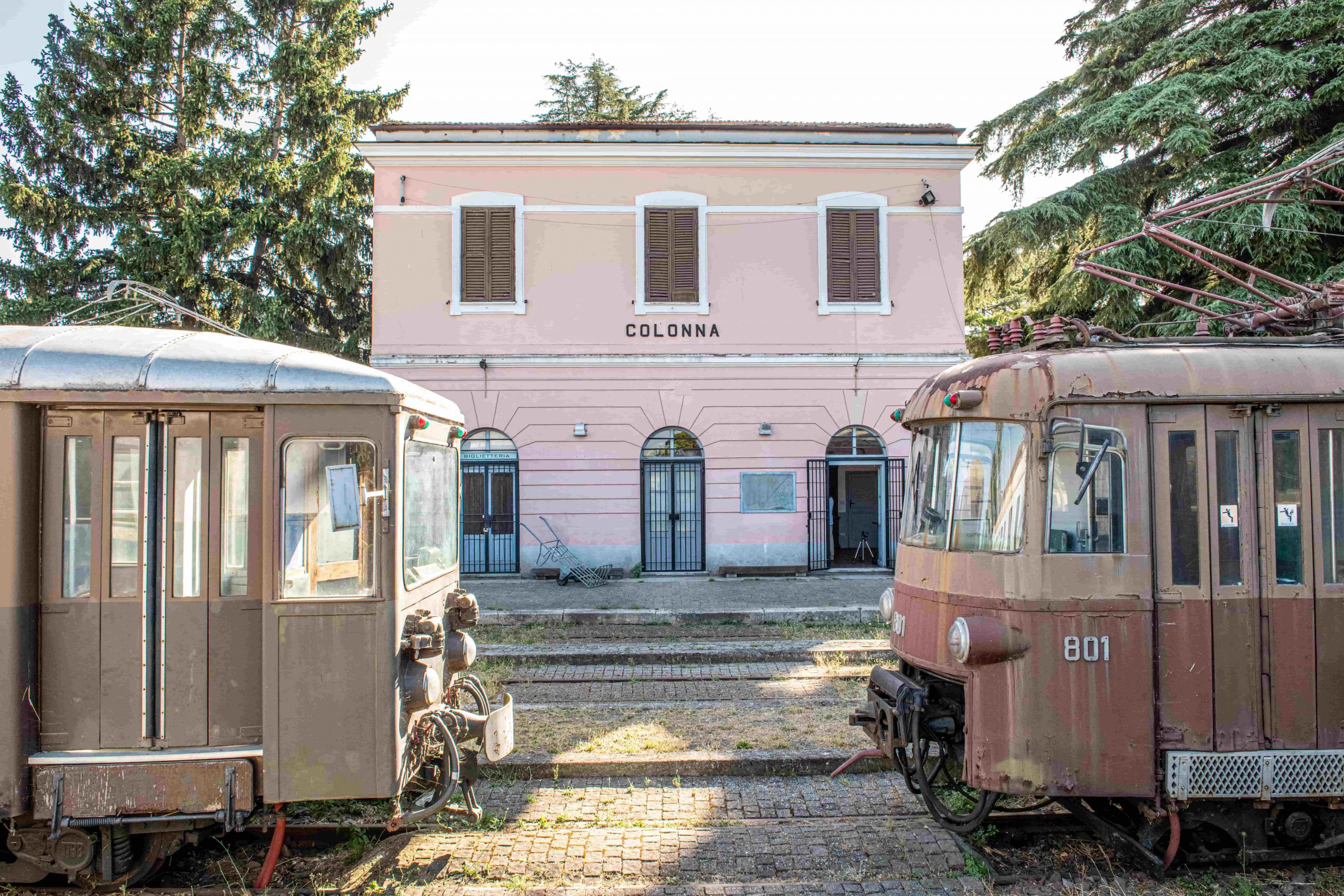 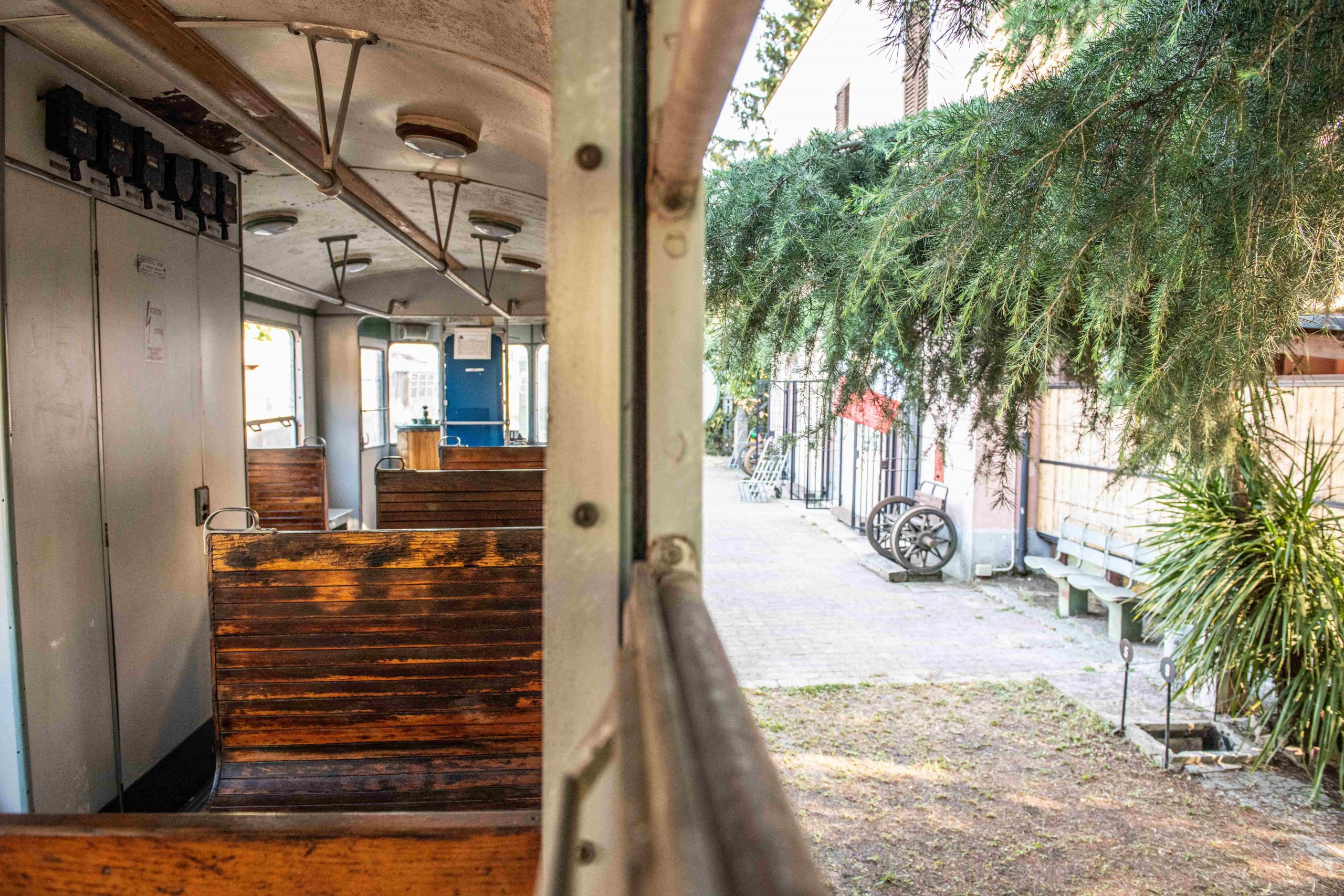 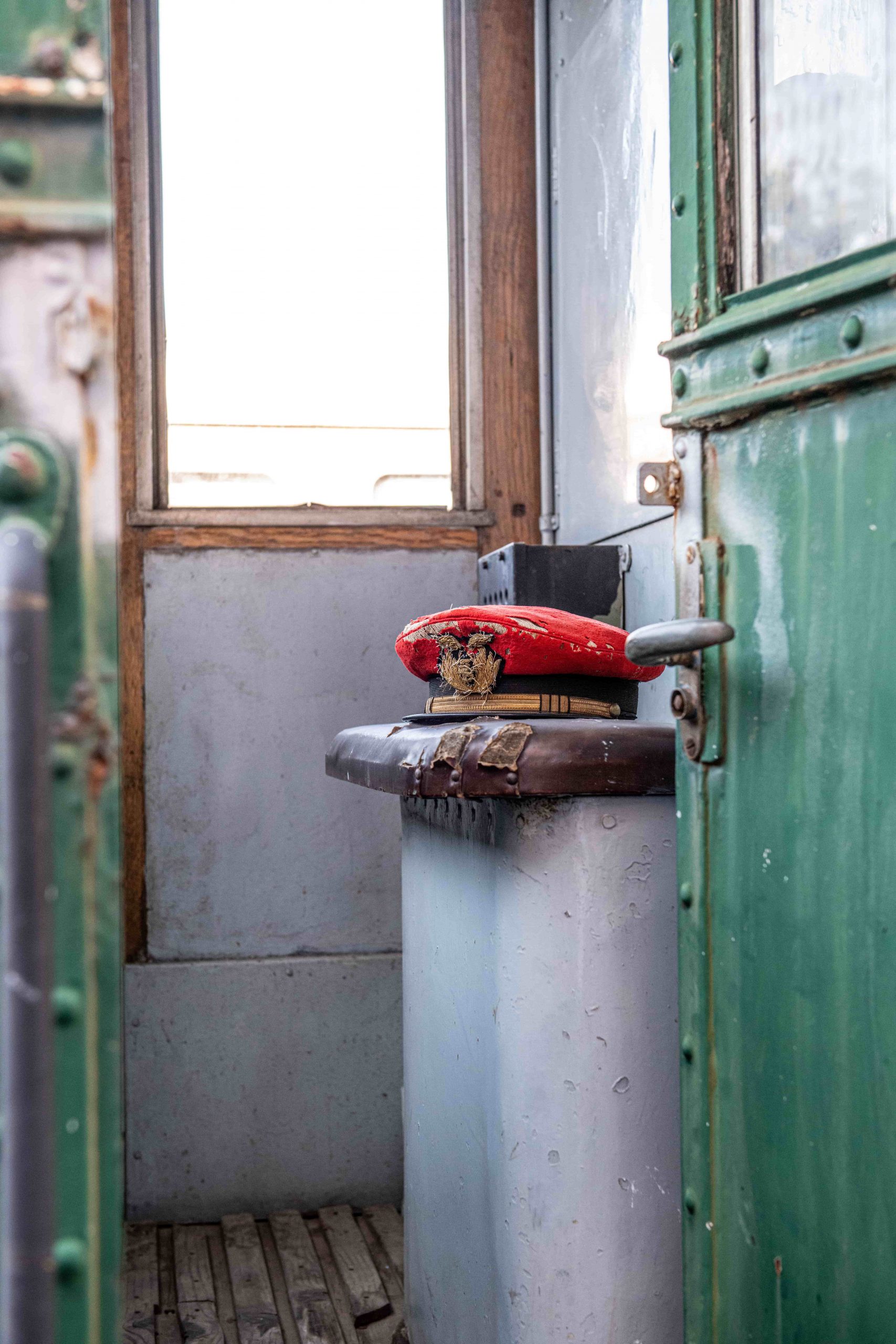 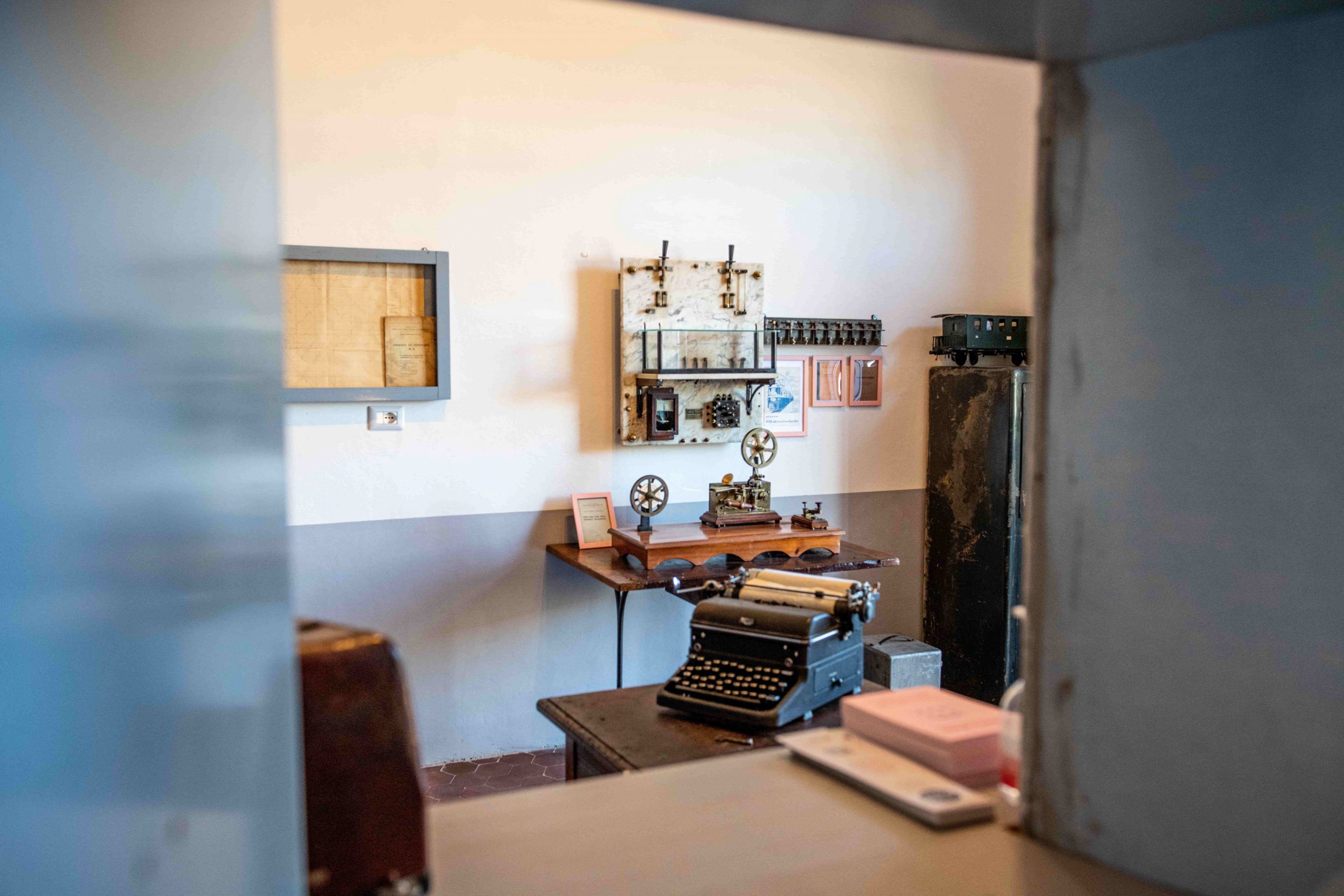 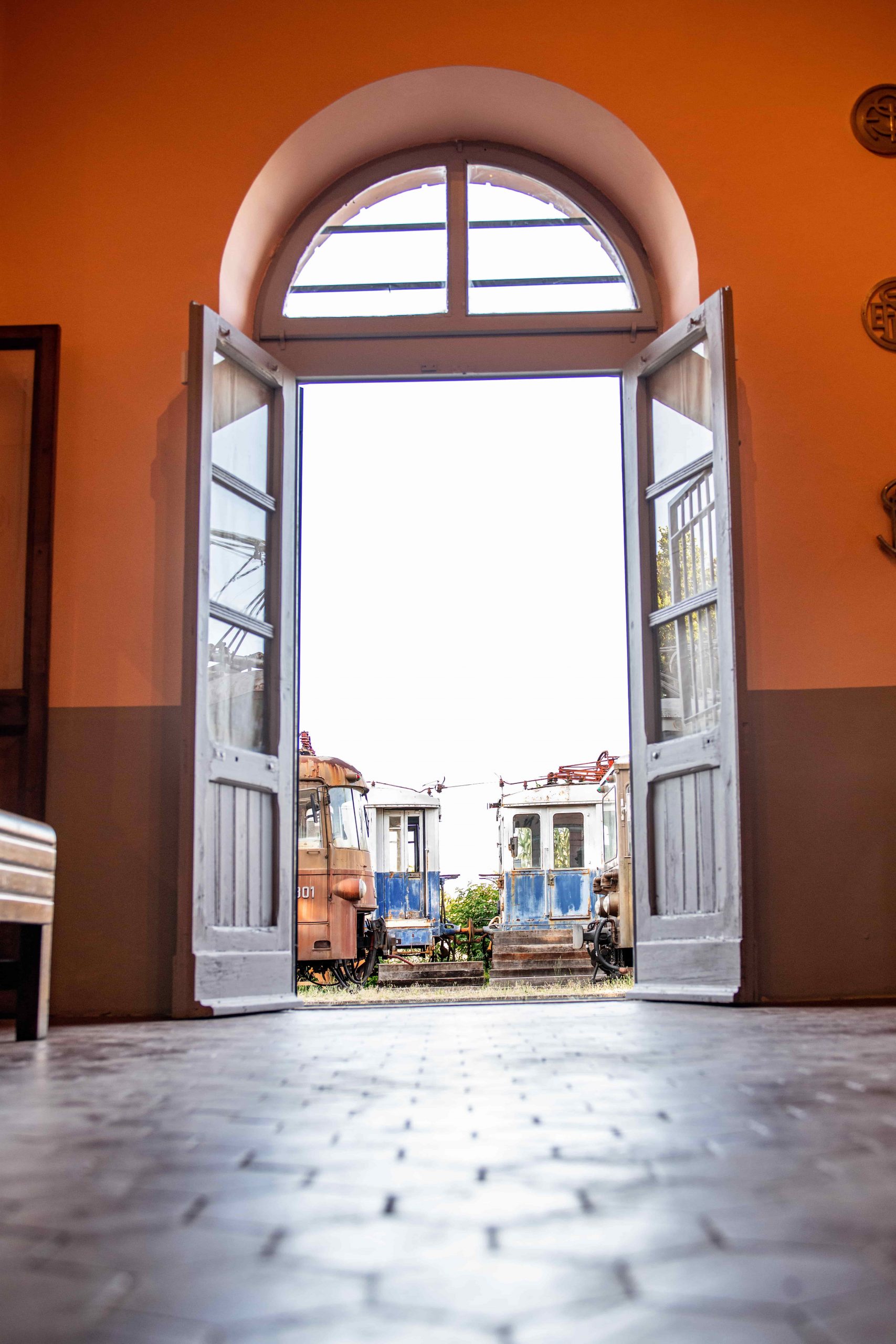