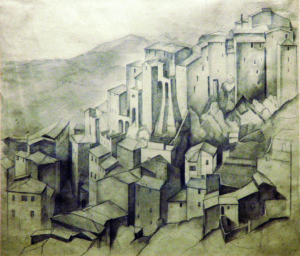 The Civic Museum of Art in Olevano, managed by AMO-Onlus (Friends of the Olevano Museum), has resumed the dialogue between the history of Olevano and the cultural tradition which earned it an important role in European landscape painting of the nineteenth century.

More than one thousand artists from almost every European country and America visited and worked in this area in the 1800s, and this continued into the 1900s and the present.

Today, there is no important museum in Europe or America that does not count the works of Olevano among their collections. Olevano is also home to the German academies “Casa Baldi” and “Villa Serpentara”, as well as the private “Danish House”.

The AMO collection of more than two thousand works, which includes oils, watercolours, drawings, sketches, engravings and sculptures, has been made possible due to donations and continuous research. Slowly and painstakingly formed, it has become one of the most remarkable collections of our region. Its uniqueness lies in the representation of an original segment of the history of European art from the end of the 1700s to the present day, from romanticism to contemporary art.

Among the works on display are twenty engravings by J.A. Koch titled “Roman Views” (1810). These are shown together with their original “rami” (branches) which were donated to the museum by the heirs of this great Austro-Roman-Olevanese artist. This is the only museum where these famous etchings are on permanent display.

At the museum, AMO has carried out a great deal of documentation and research, organised international conferences and published in Italian, German, English and Danish. There have been very important exhibitions, often in collaboration with important museums and other Italian and European institutions, which have aroused great interest and resulted in the participation of the international scientific community. Today, the Civic Art Museum of Olevano is one of the most significant museums of the Lazio region. 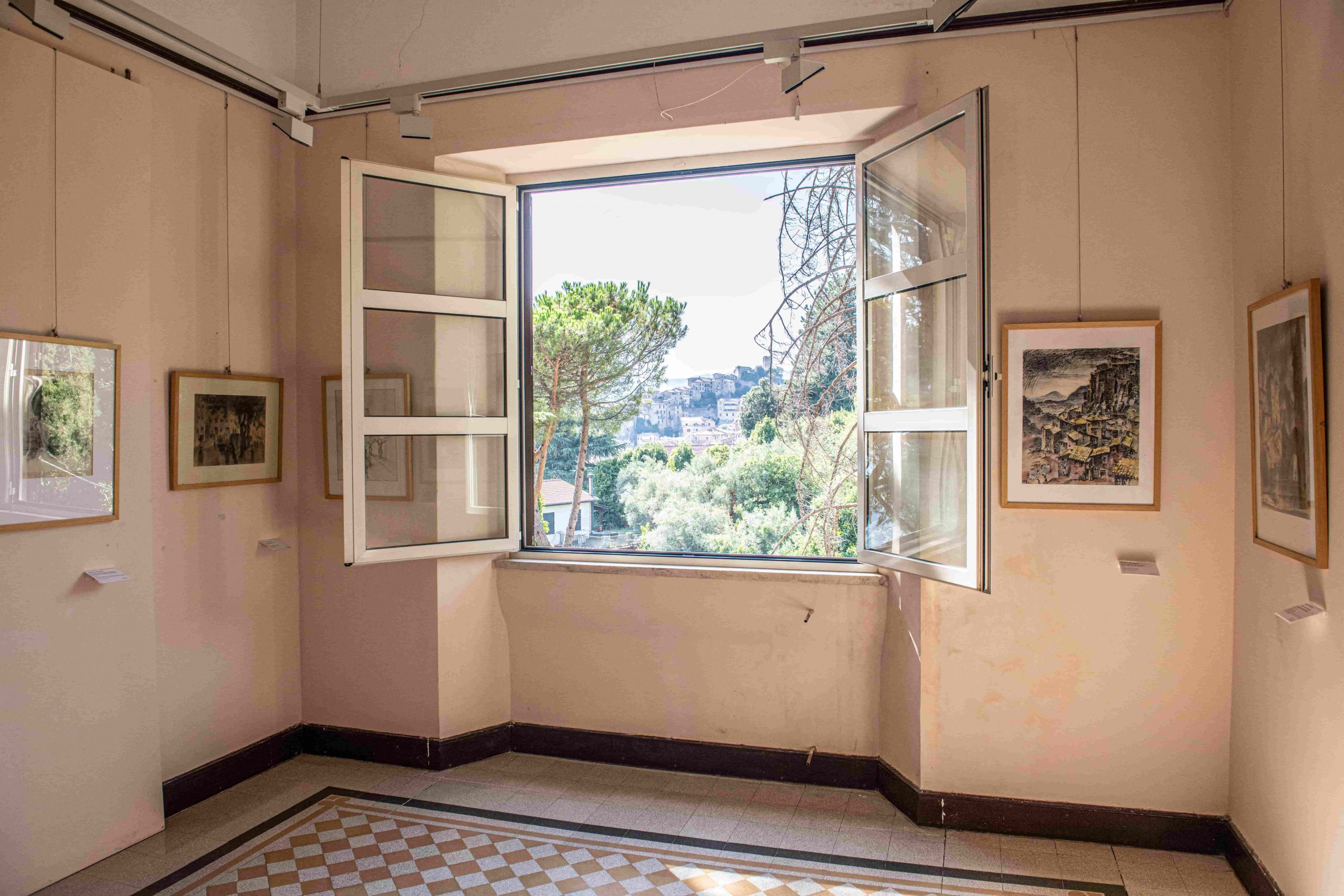 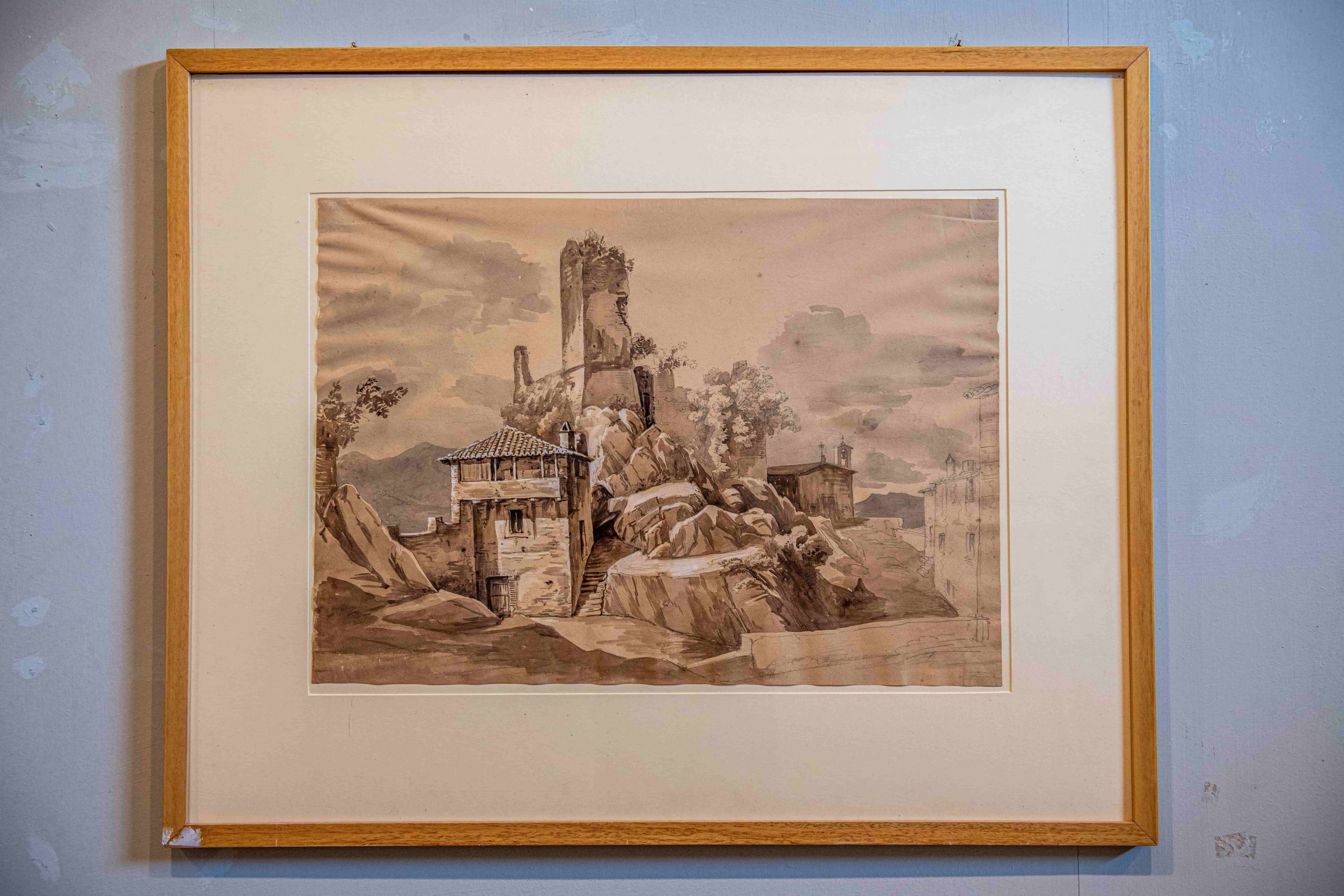 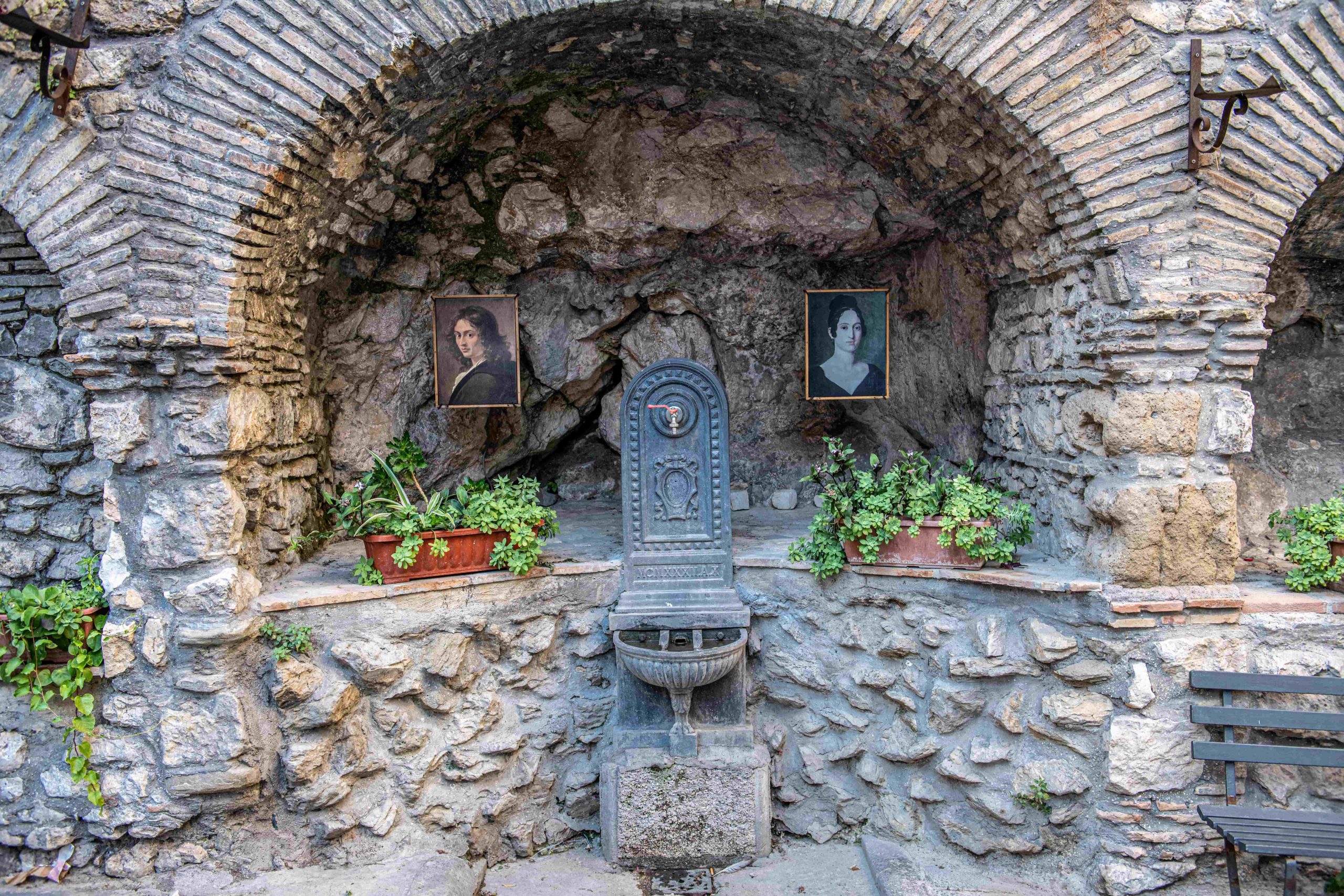 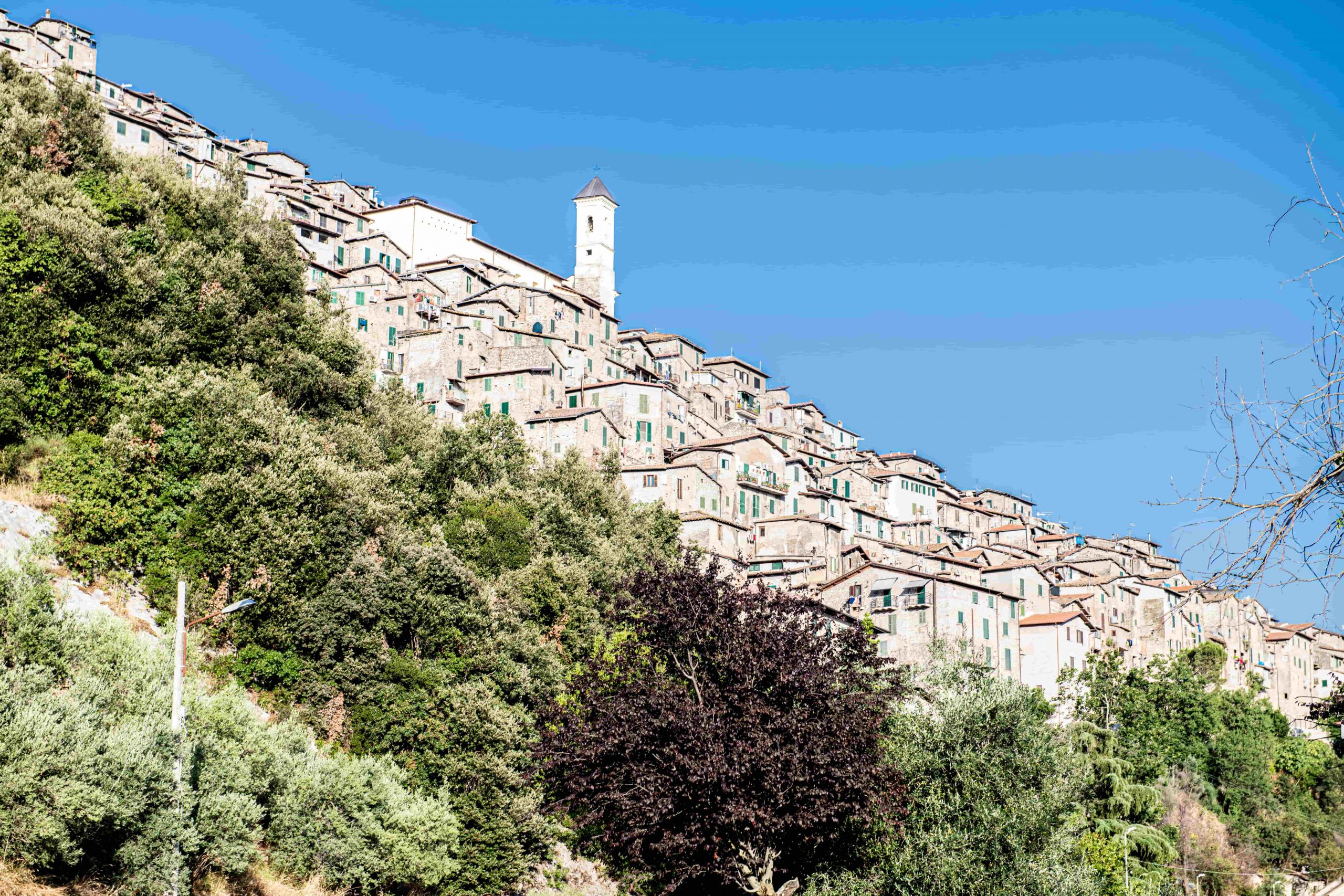 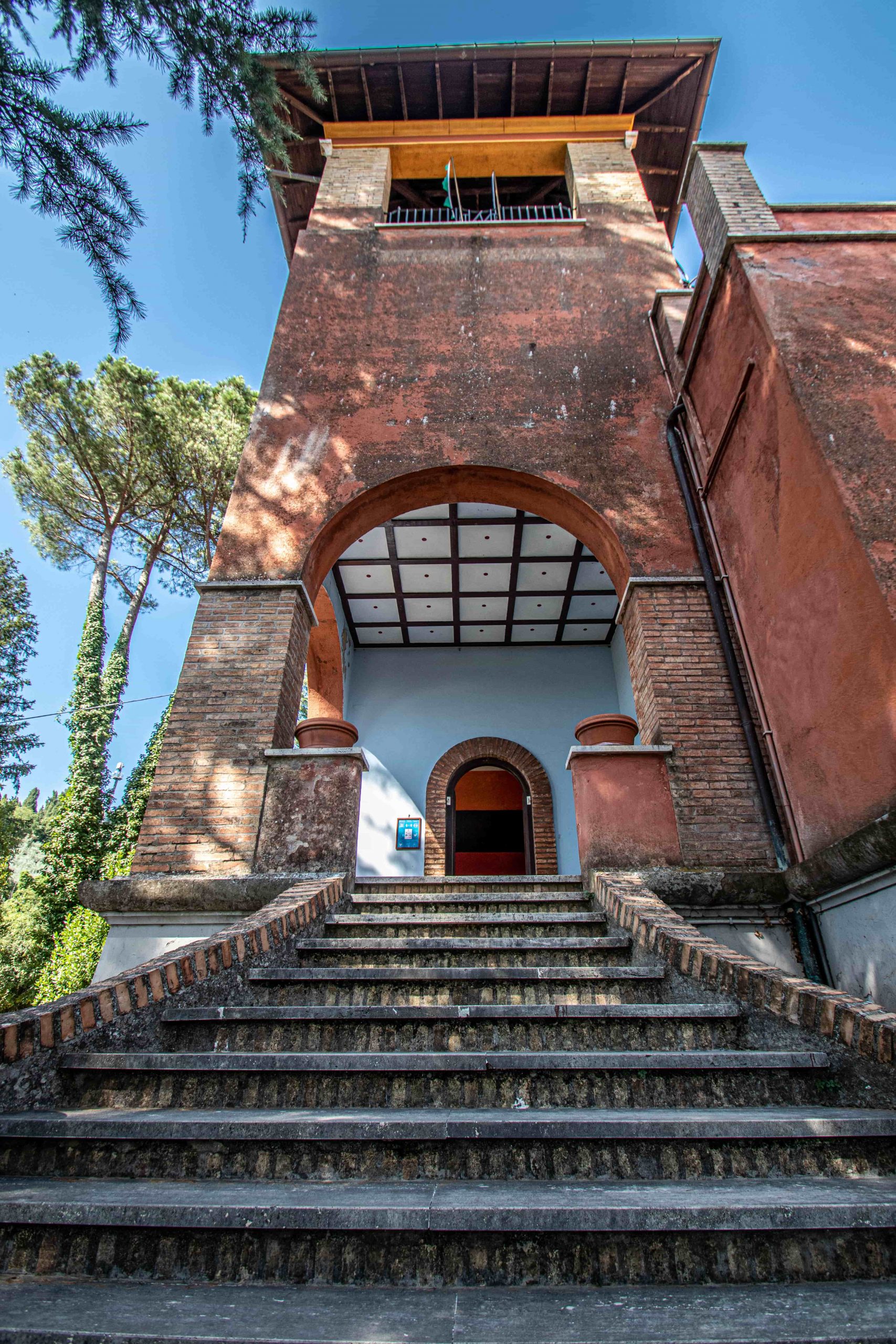 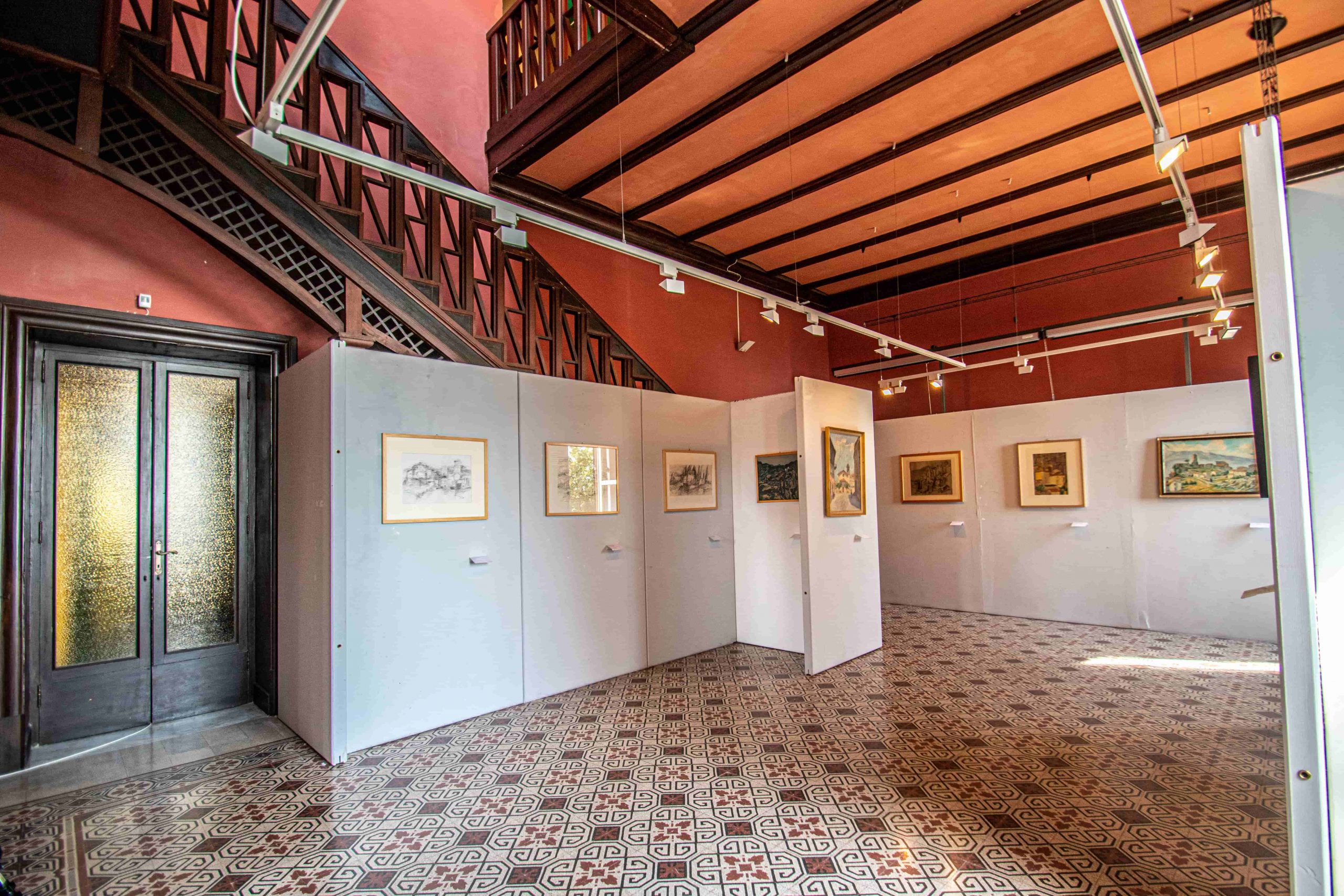