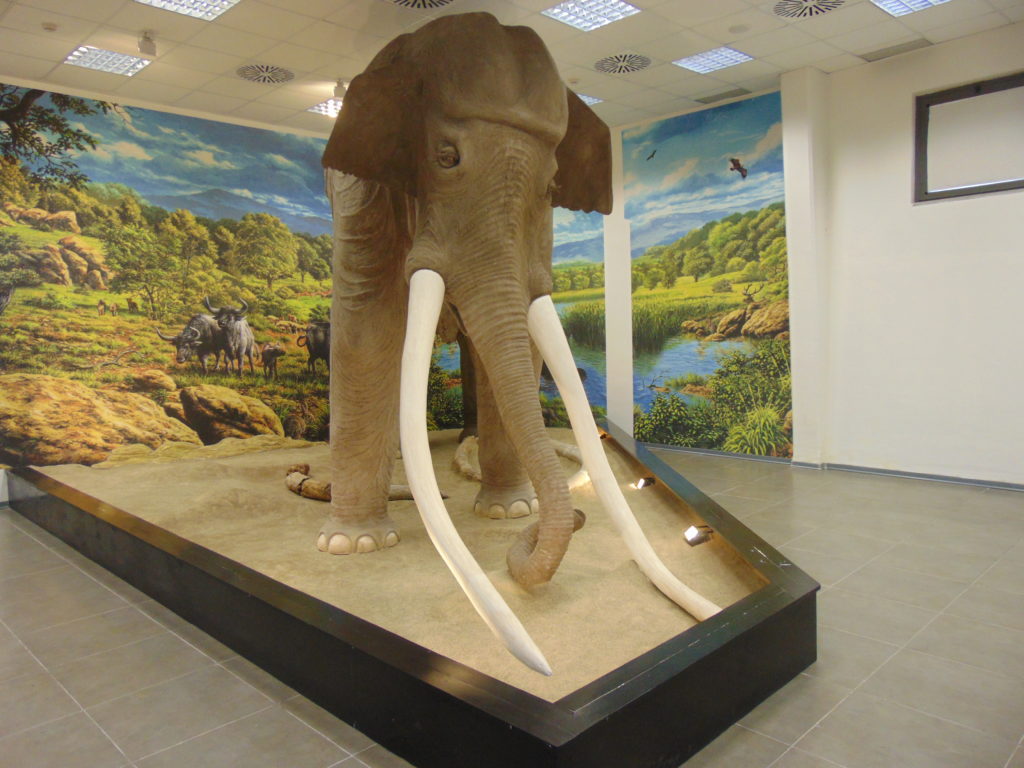 Archaeological Museum of the “Toleriense” Territory

This museum, inaugurated on December 4, 1986, is located in a building which used to belong to the former B.P.D. factory. It is di­vided into five main sections (Paleontology, Prehistory and Protohistory, the Archaic period, the Roman period, the Dark Ages and Medieval Ages) and arranged on a single floor, complete with a substantial didactic apparatus and numerous displays. Notable prominence is given to the Palaeontological section with the spectacular full-scale reconstruc­tion of a Palaeoloxodon antiquus (straight-fanged elephant).

In the same room there is a display of fossils belonging to this same species and other animals of the middle Pleistocene, including those of the “Bos Pri­migenius”, from the excavation of the field of Colle Pantanaccio. Evidence of the oldest human presence can be seen in the findings of manufactured goods from the lower, middle and upper Palaeolithic periods, and up until the Neolithic period. Lithic and cera­mic manufactured goods belonging to the latter period were found in Colle Rampo, an important site along the Sacco river.

The most important stages of Protohistory spanning the Bronze Age are well documented in this territory. After that, we have finds from the Iron Age dating back to the first millennium B.C. from a group of huts excavated in the Coste Vicoi area on the edge of the modern town. Objects from the Archaic and Late Archaic phase of the territory (6th – 4th century B.C.) have been identified as items belonging to the village of the Muracci from Crepadosso .These were objects for domestic use and votive items from a shrine dedica­ted to a female deity.

This intense period of construction, a result of the Roman-Latin coloni­zation, is documented by various ceramic, epi­graphic, numismatic and metal items found in villas. The passage between the Late Antique age and the High Middle Ages is documented by the materials found in Saint Ilario ad Bivium and Paliano Christian cemeteries, in the vil­lage of Colle Cirifalco and in the necropolis of Casa Ripi. In the medieval section, other important finds from the excavations at the Castle of Piombinara (12th – 18th century) and the Rossilli Abbey have been preserved. 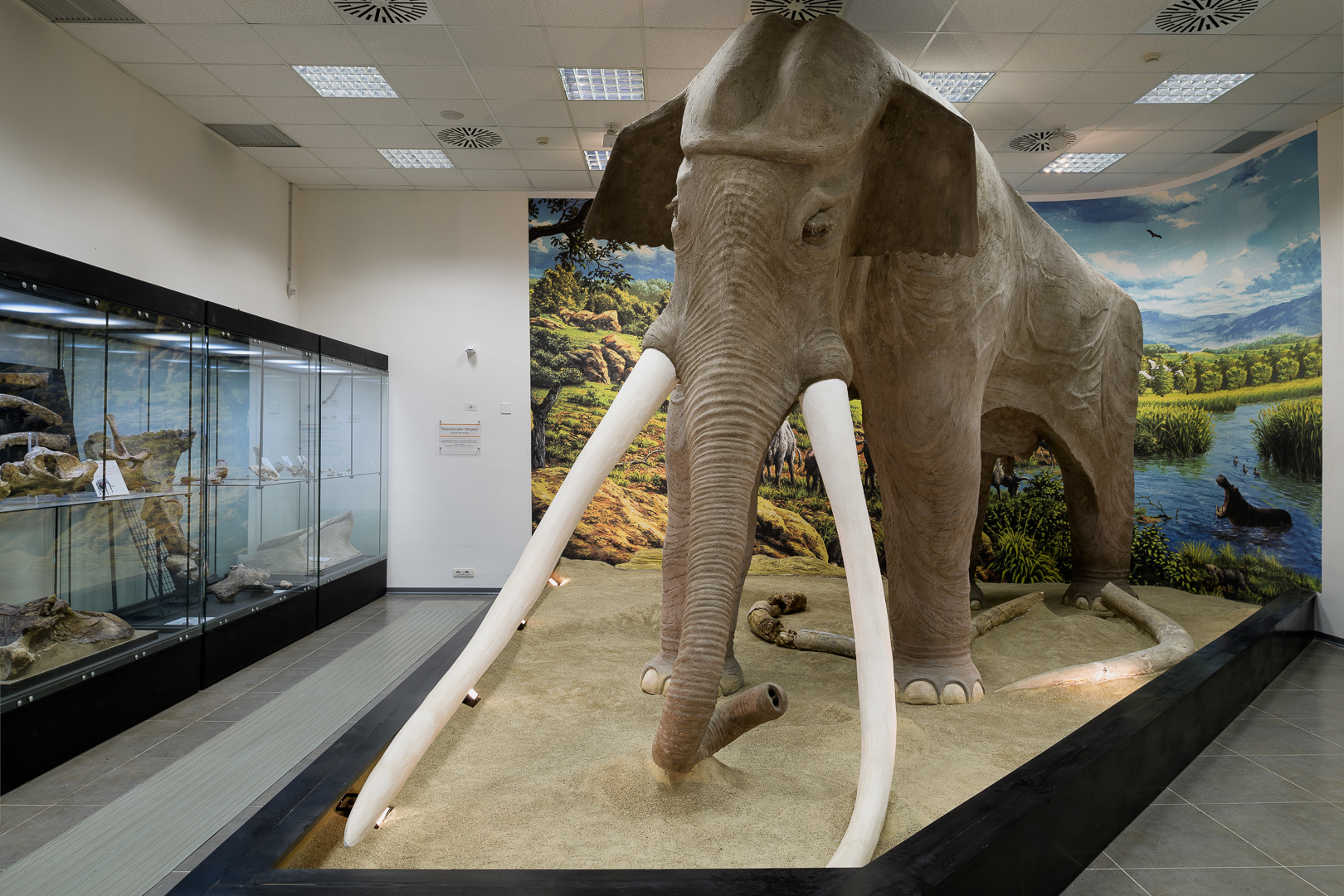 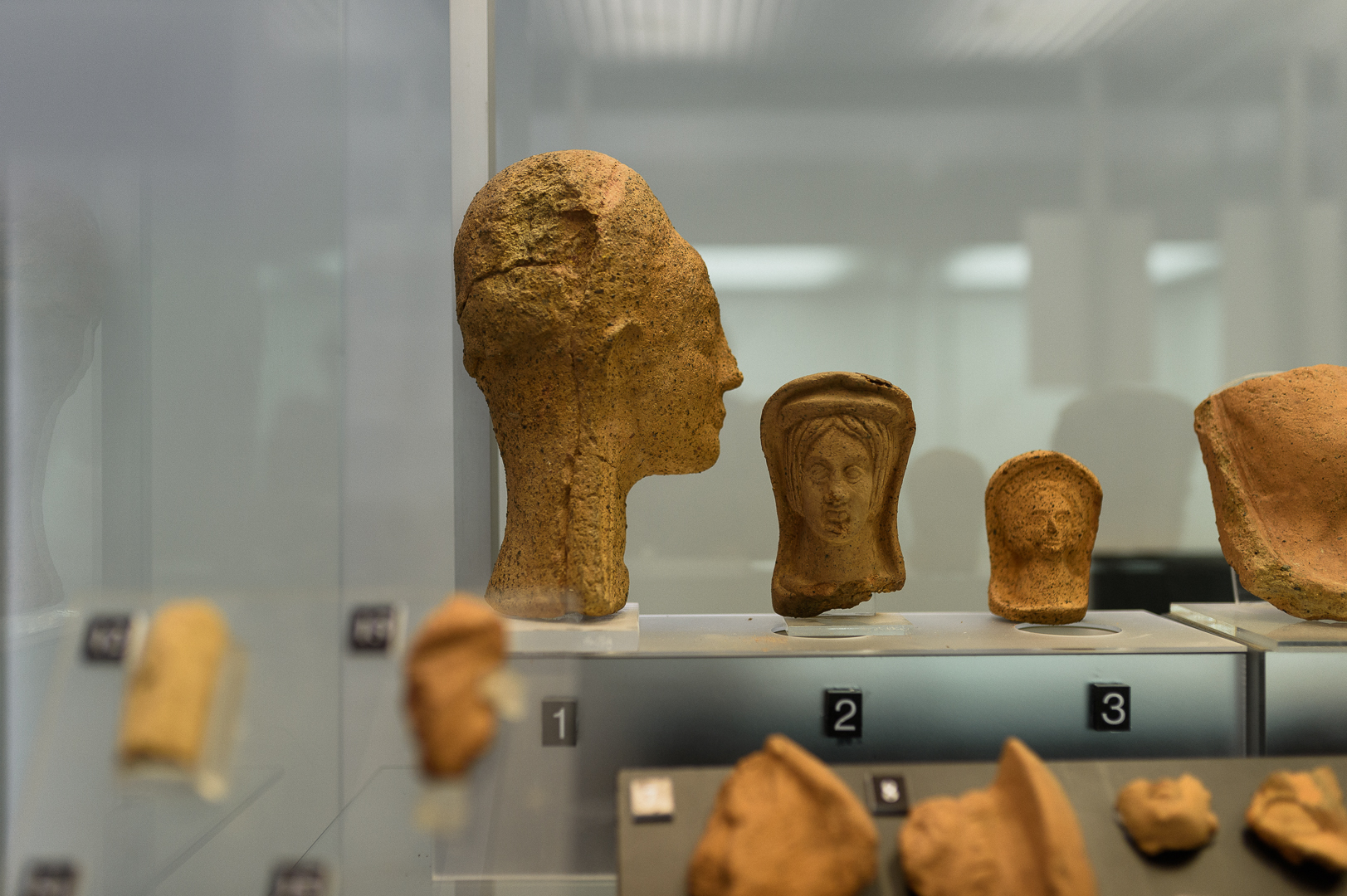 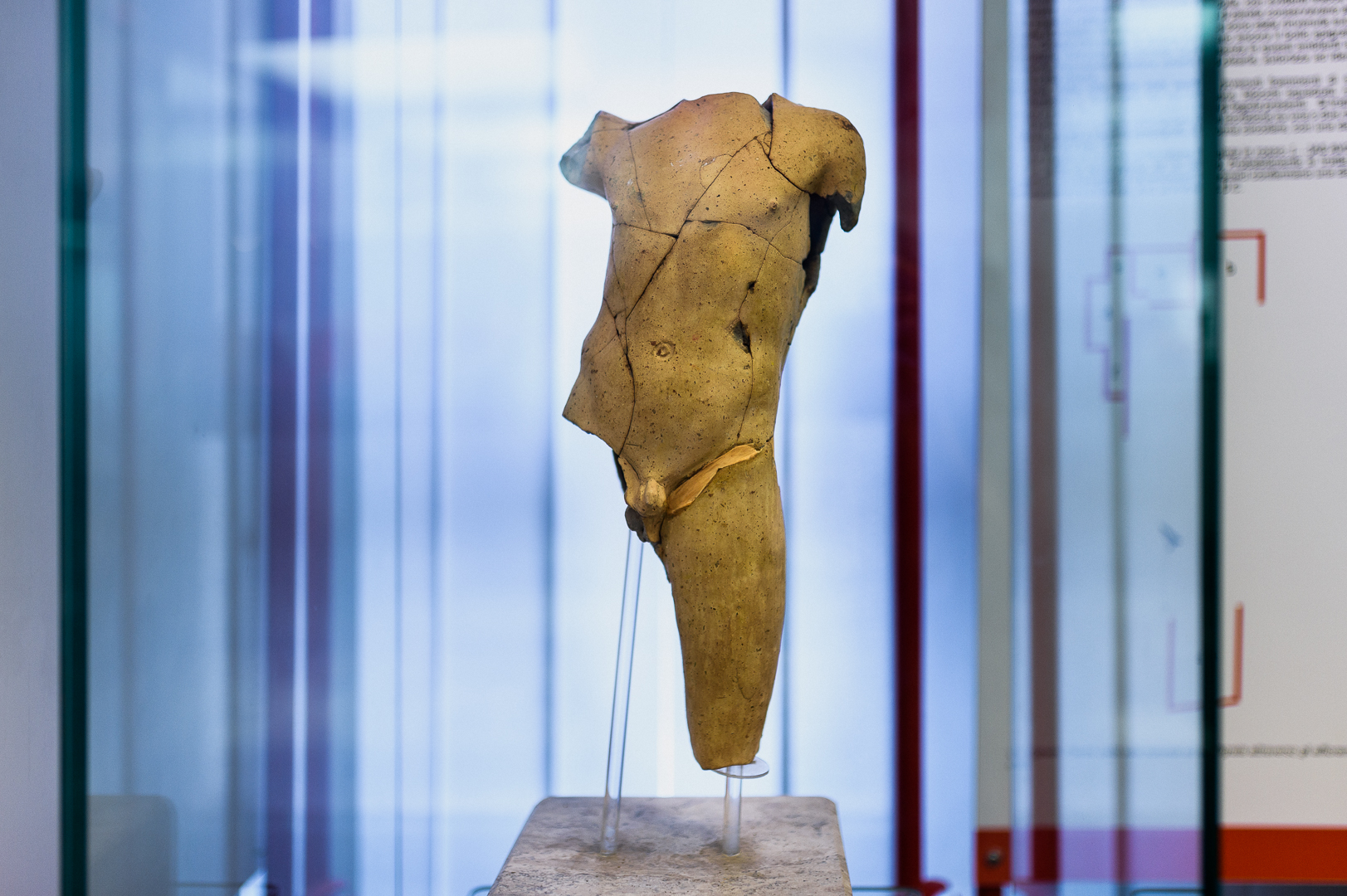 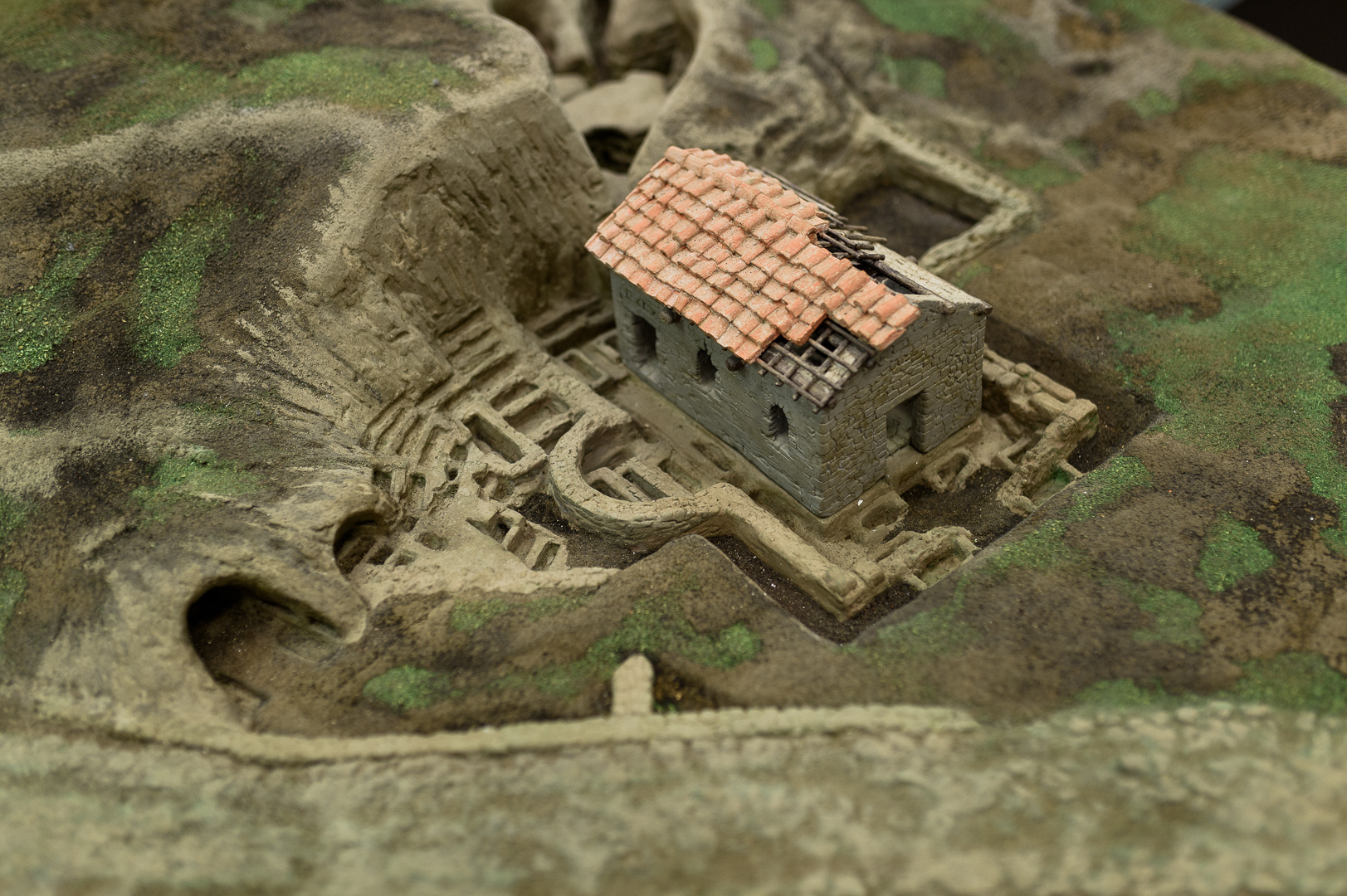