Cicero and others: ancient and modern places of otium

Like a true Grand Tour traveler, the visitor with a passion for ancient archaeology and modern art can set out for Frascati and Monte Porzio Catone in the footsteps of Cicero and other Latin writers in search of those places of otium that characterise both antiquity and the modern age!

Upon arriving in Piazza G. Marconi in the renowned Frascati, tourists are immediately immersed in a context overflowing with history. From the striking Monument to the Fallen of the War which frames Villa Aldobrandini (designed by the great trio of architects Della Porta, Maderno and Fontana for the nephew of Pope Clement VIII between 1598 and 1602 and still today the residence of Prince Aldobrandini) in the distance, one easily recognises the 17th-century structure of the Scuderie Aldobrandini on the far-left corner of the square. Already visible in Matheus Greuter’s engraving of 1620, the Scuderie, originally built as stables for the villa of the same name, were redesigned by the starchitect Massimiliano Fuksas in 2000 as the Tuscolano Museum – a multifunctional space conceived to house the permanent archaeological and modern collection along with temporary art exhibitions, educational workshops, multimedia spaces and an auditorium. The most substantial part of the collection features artefacts found in Tusculum, while the modern section includes a portrait of Cardinal Henry Benedict, Duke of York and son of James III Stuart, who was bishop of the town for forty-two years.

From Piazza Marconi, the visitor heads towards the so-called ‘vialoni’ along the traces of the Ville Tuscolane. On Via Annibal Caro there are four imposing spur stone staircases leading up to the Monumental Park of Villa Torlonia, which is accessible via two ramps converging towards a central fountain with a mask and an eagle, the symbols of the Conti family. The park, miraculously saved after the bombings of 1943-1944, was commissioned by the illustrious Cardinal Scipione Borghese and is notable for the presence of the Teatro delle Acque built by the architects Carlo Maderno, Flaminio Ponzo and Giovanni Fontana.

After strolling through the streets of Frascati’s historical centre, the visitor can finally head towards Monte Porzio Catone where they will find Villa Mondragone, once owned by the Altemps and Borghese families. Now home to the Tor Vergata University of Rome, the modern villa, with construction beginning in 1573 by Martino Longhi the Elder, became the summer residence of Pope Gregory XIII, whose heraldic coat of arms featured a dragon, hence the villa’s name. It was here that Pope Gregory XIII made public the famous papal bull Inter gravissimas which initiated the reform of the Gregorian calendar, still in use today.

Remaining in the territory of Monte Porzio Catone but moving to the hill of the same name in the Regional Natural Park of the Castelli Romani, the visitor can wrap up the itinerary by relaxing at sunset amidst the nature and vestiges of the Archaeological Cultural Park of Tusculum. It is here that the contemporary ‘grand traveler’ can reconstruct the history of the archaeological remains admired in the Tuscolano Museum in Frascati by completing the journey amidst the archaeological ruins of ancient Tusculum.

While the origins of the ancient town are rooted in the myth of its founding by Telegonus, the son of Ulysses and the sorceress Circe, what is certain is that the acropolis area was occupied as early as the Iron Age, while the underlying monumental area was occupied starting from the 7th-6th century BC. Thanks to its strategic position, Tusculum always played an important role in both Roman times and the Middle Ages as the privileged place of residence of the Roman aristocracy and later, the powerful house of the Counts of Tusculum. A dangerous rival due to its proximity to Rome, it was completely destroyed and abandoned in 1191. Of the ancient Tusculum, the theatre and monuments of the forum as well as an extra-urban sanctuary and two distinct thermal buildings still remain. 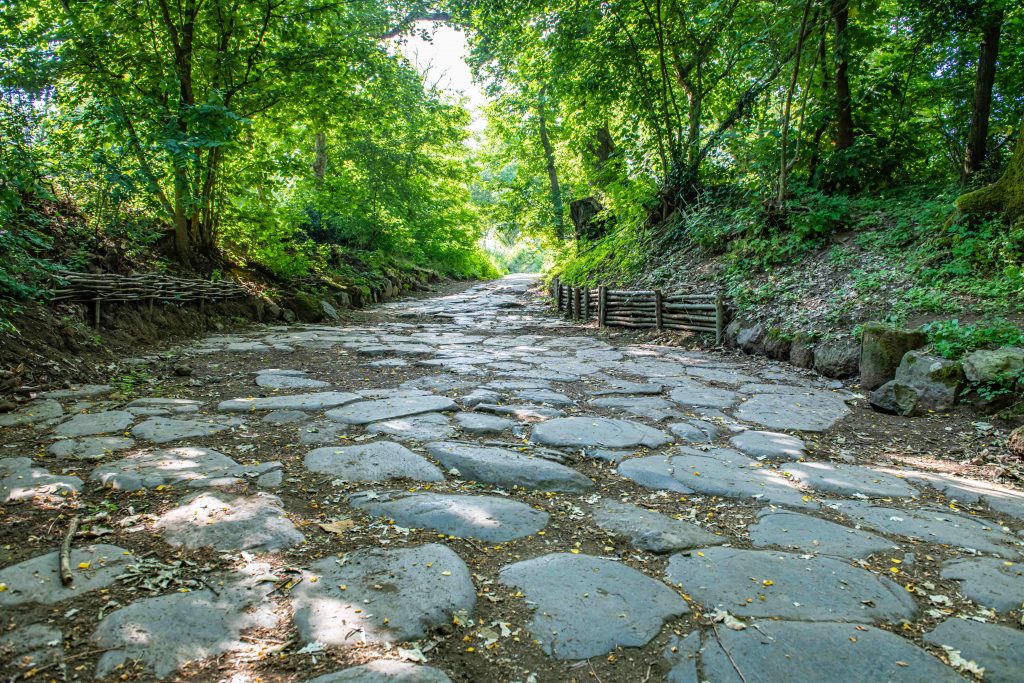 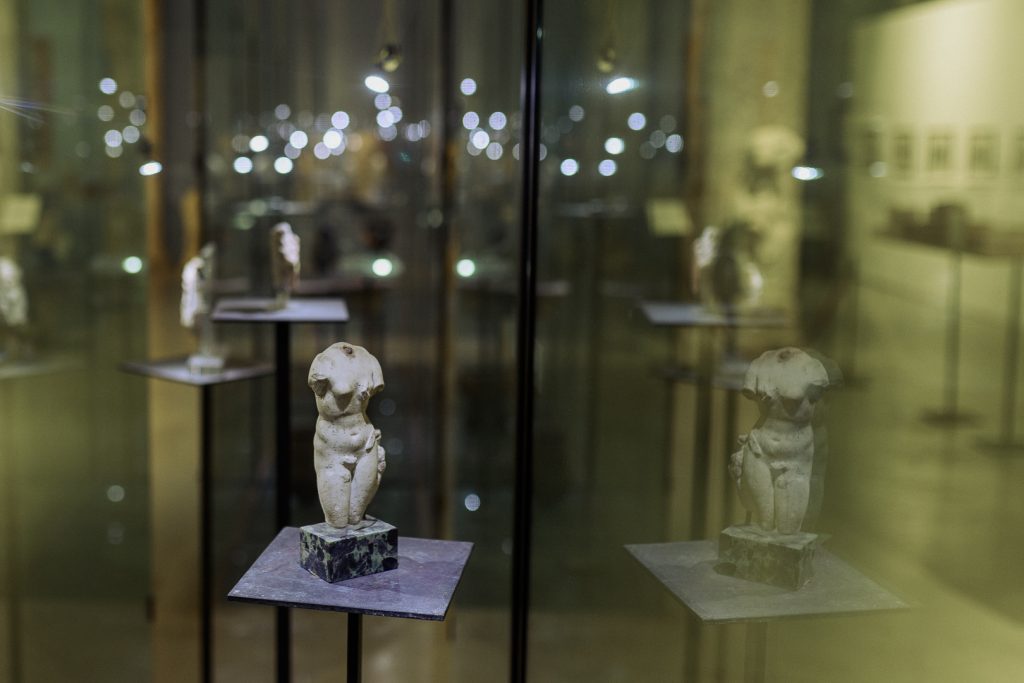 – The itinerary, starting from Frascati and finishing at Tuscolo, is best suited for a sunny spring or summer day. In the winter period, we advise visitors to follow the itinerary in reverse order starting from Tuscolo to take advantage of the light and warmth of the day to enjoy the beauty of the archaeological park.

– To complete the day in the best possible way and to fully experience the spirit of the Castelli Romani, we advise tourists to book a night in one of the ‘enoagriturismi’ located between Frascati and Monte Porzio Catone and take advantage of the following day to savour the local wine by booking wine tastings and cellar visits.

– Among the most famous local products, we recommend tasting ‘la Pupazza’ of Frascati, which is a traditional sweet in the shape of a doll with three breasts (two for milk and one for wine) that is recognised as a traditional speciality of the Lazio region, and ‘Frascati DOC’ wine.

Hours: always open to the public

Hours: Saturday-Sunday 10am – until sunset 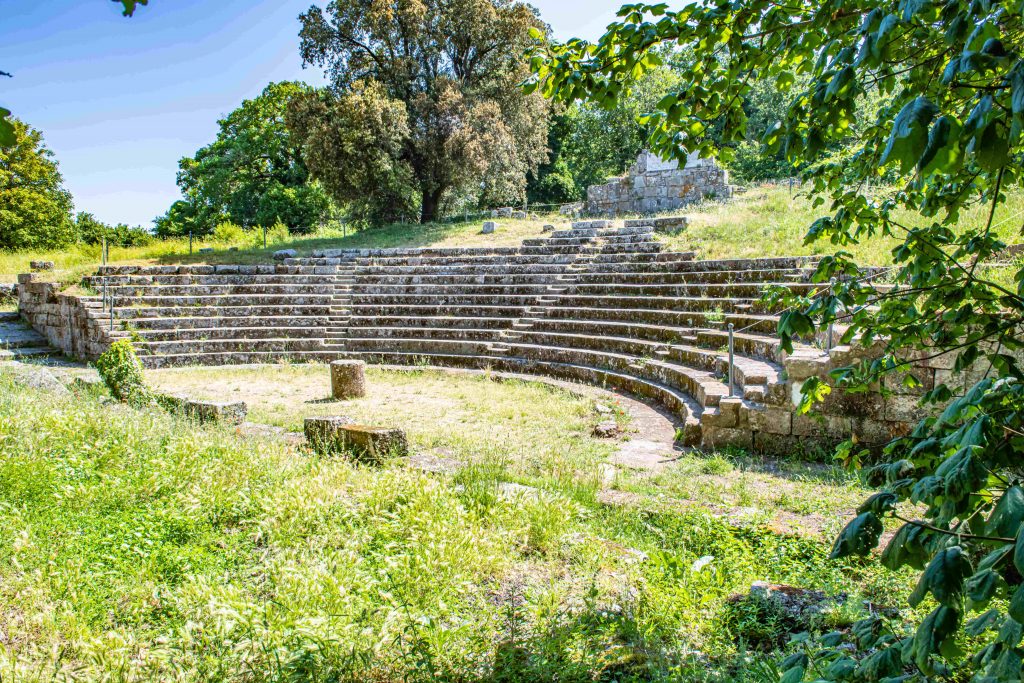 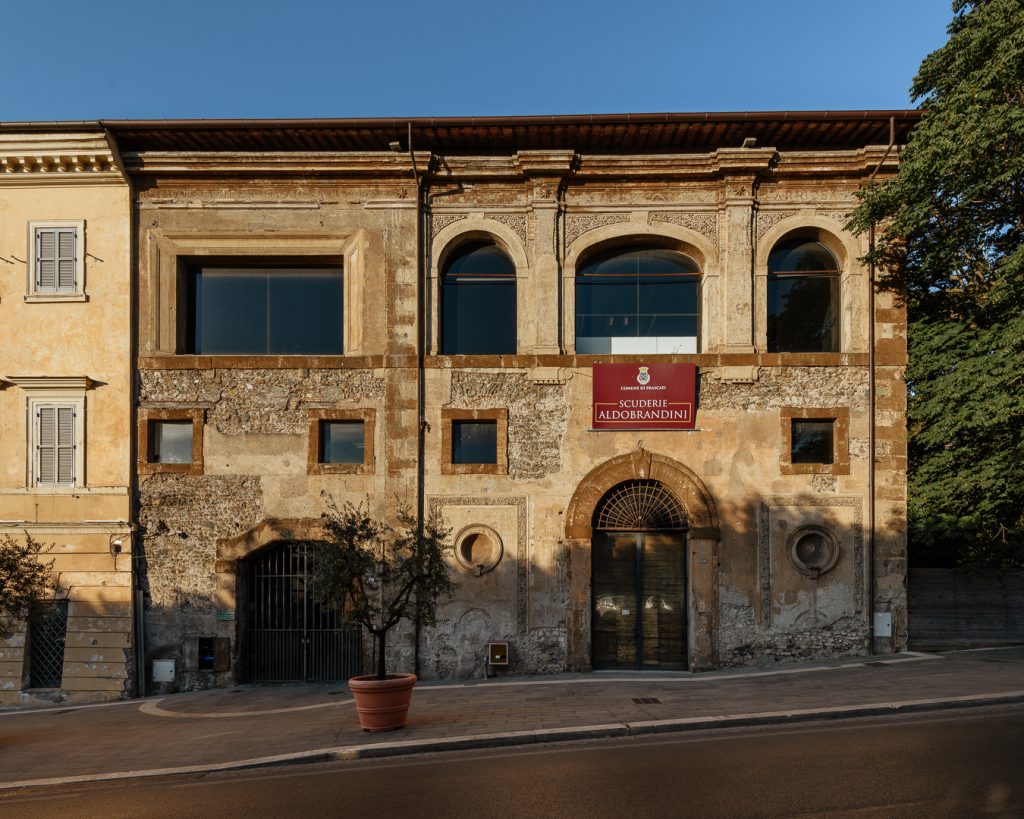