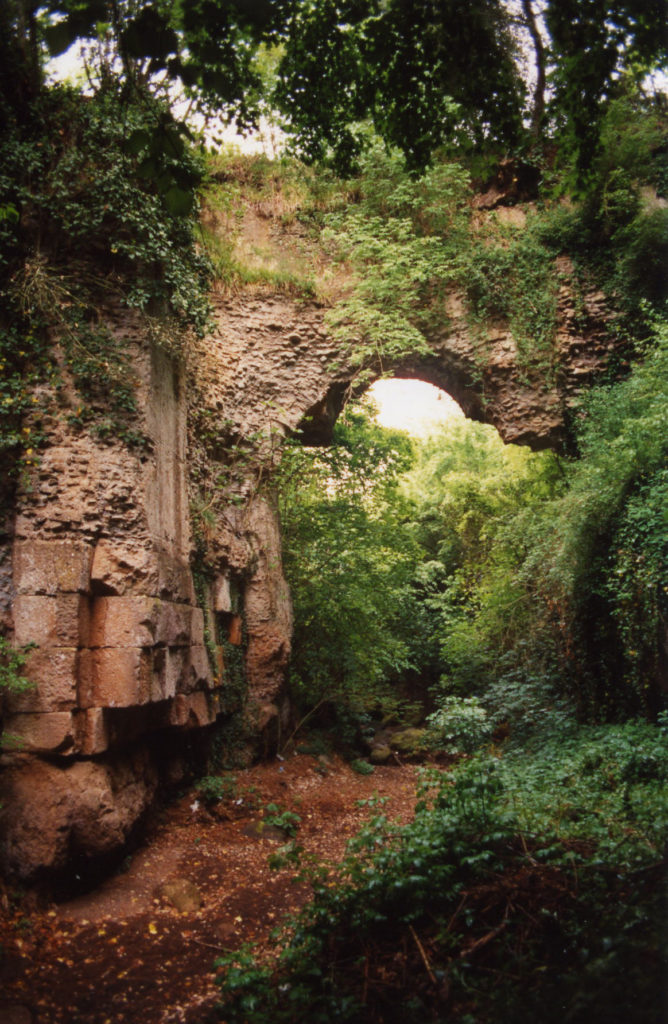 Free access, except for the service tunnel and Passerano Castle (by reservation only)

This site is a “museum-like route” of gre­at archaeological interest that covers one of the most fascinating areas of the Campagna Romana.

The itinerary starts from the archaeological area of the Ponte Amato bridge and the ancient Via Prenestina road, an important site that also includes the Via Francigena del Sud. Here it is possible to admire a wide, well-preserved stretch of the origi­nal flagstone paving, the Tagliata di Santa Maria di Cavamonte (part of the ancient road cut into the tuff) and an an­cient bridge, a masterpiece of Roman engineering.

From here, you can follow the evocative route of Roman Aqueducts, including Anio Vetus, Aqua Marcia, Anio Novus and Aqua Claudia, which cross an area furrowed by numerous parallel deep valleys carved into the tuff.

The service tunnel built over the “speco” of the Aqua Marcia aqueduct is one of a kind. 230 metres long, it tunnels through the entire hill, avoiding very deep and hard to reach inspection chambers.

The last stop on the itinerary is the Passerano Castle (10th century) which dominates the sur­rounding countryside in a fairy-tale setting. 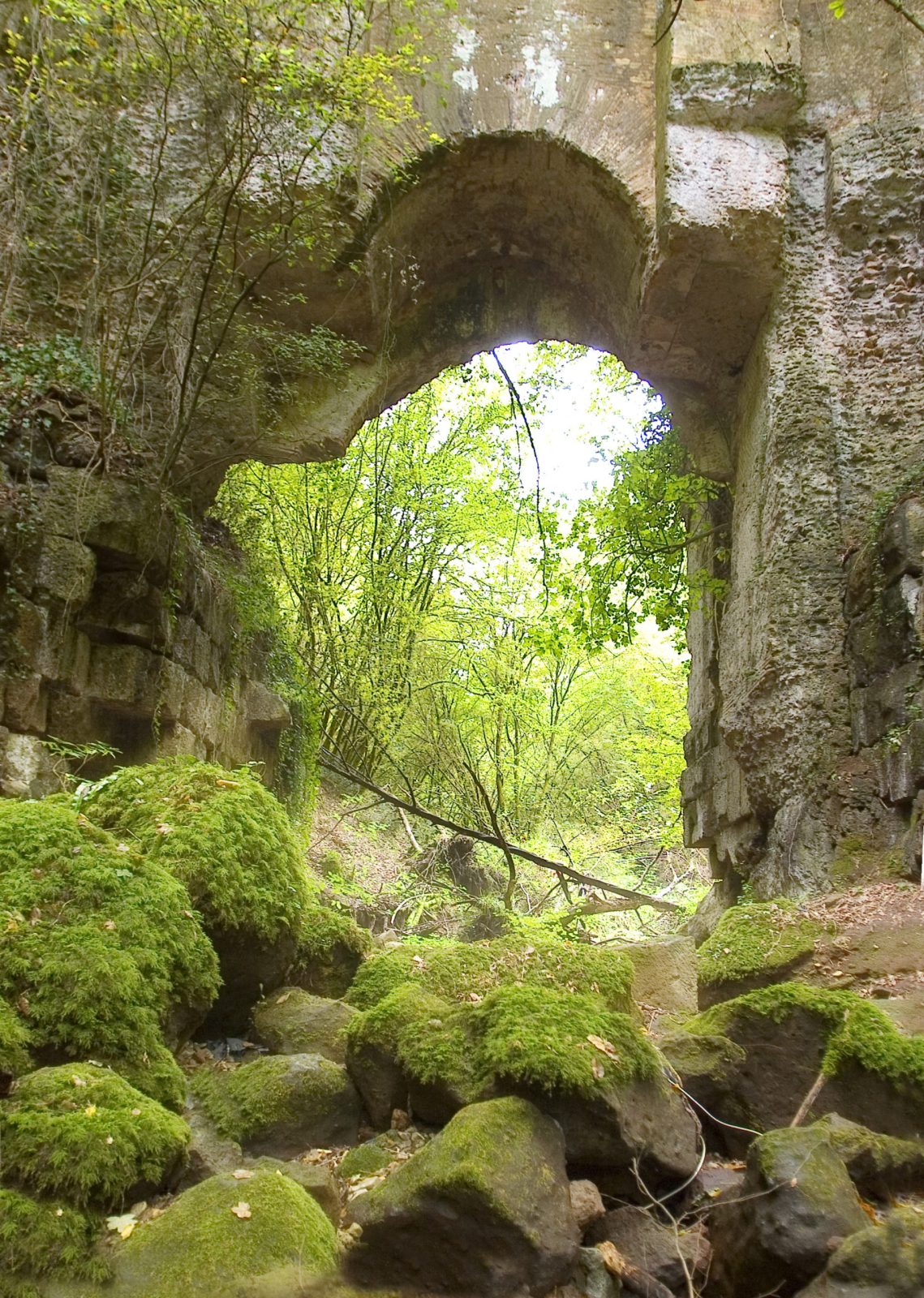 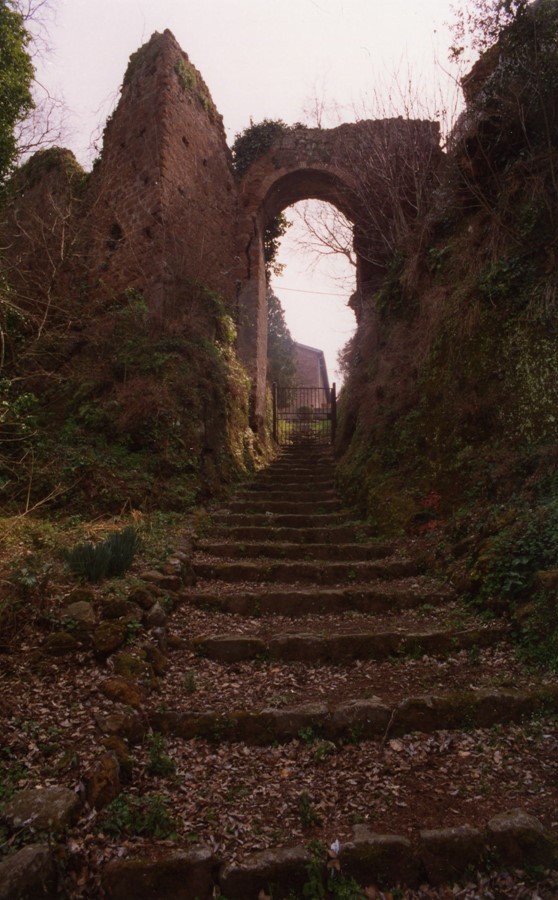 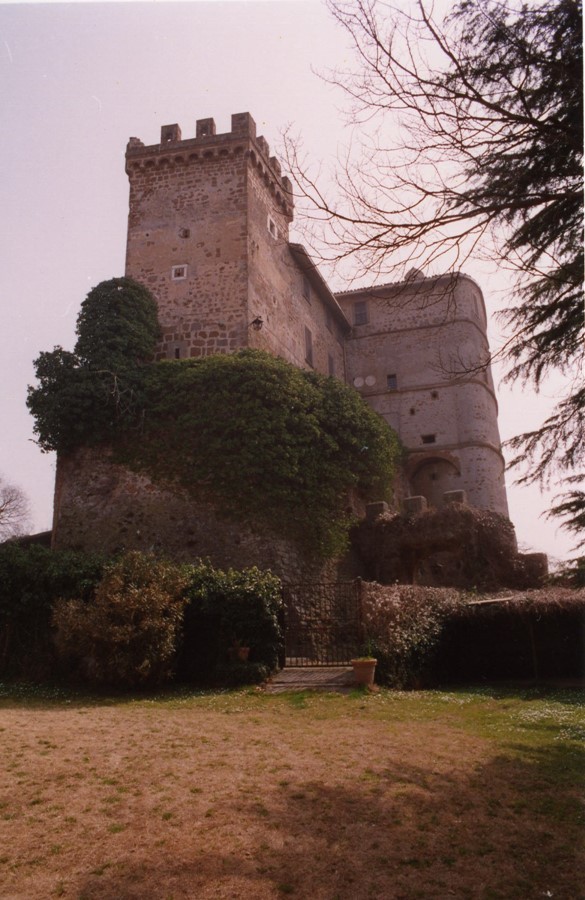 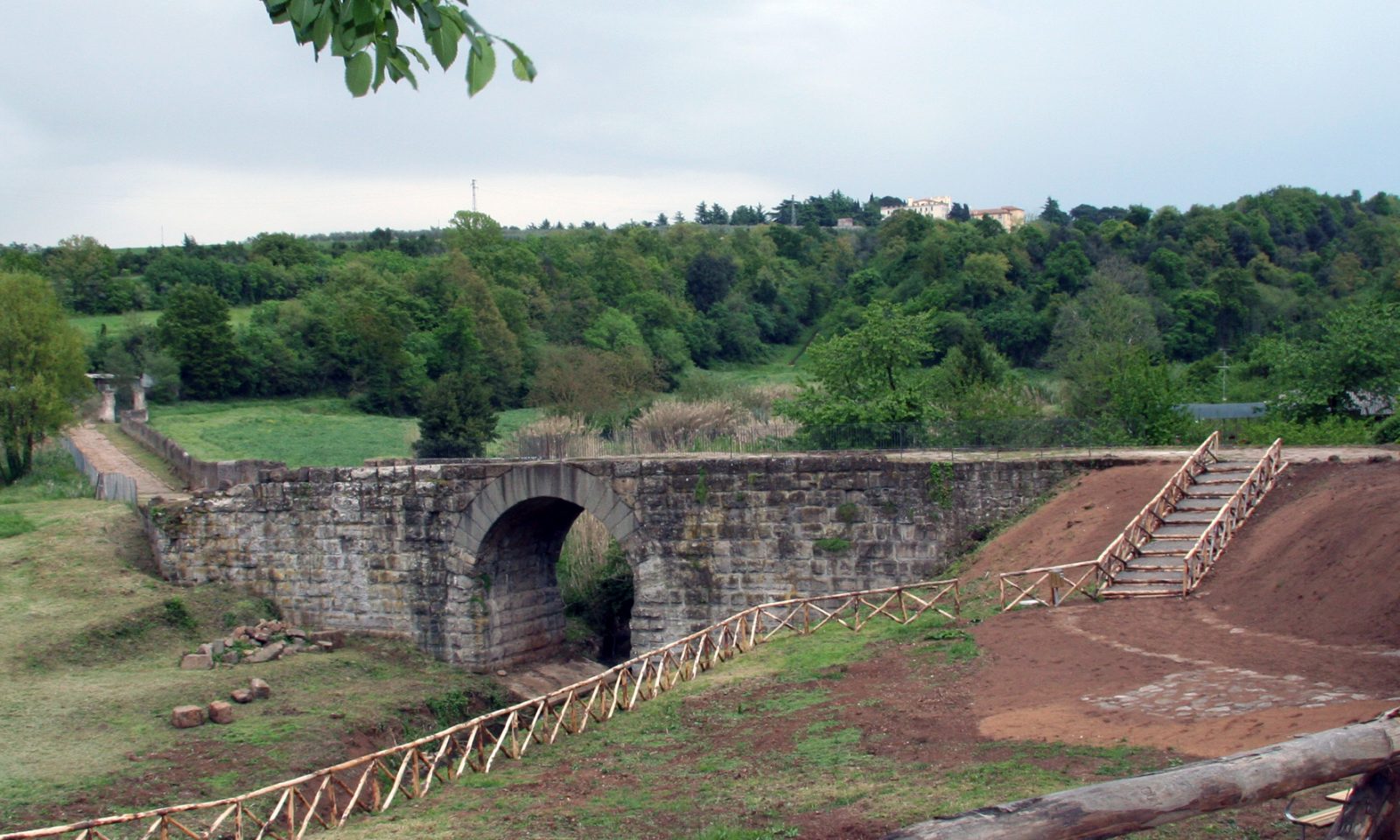 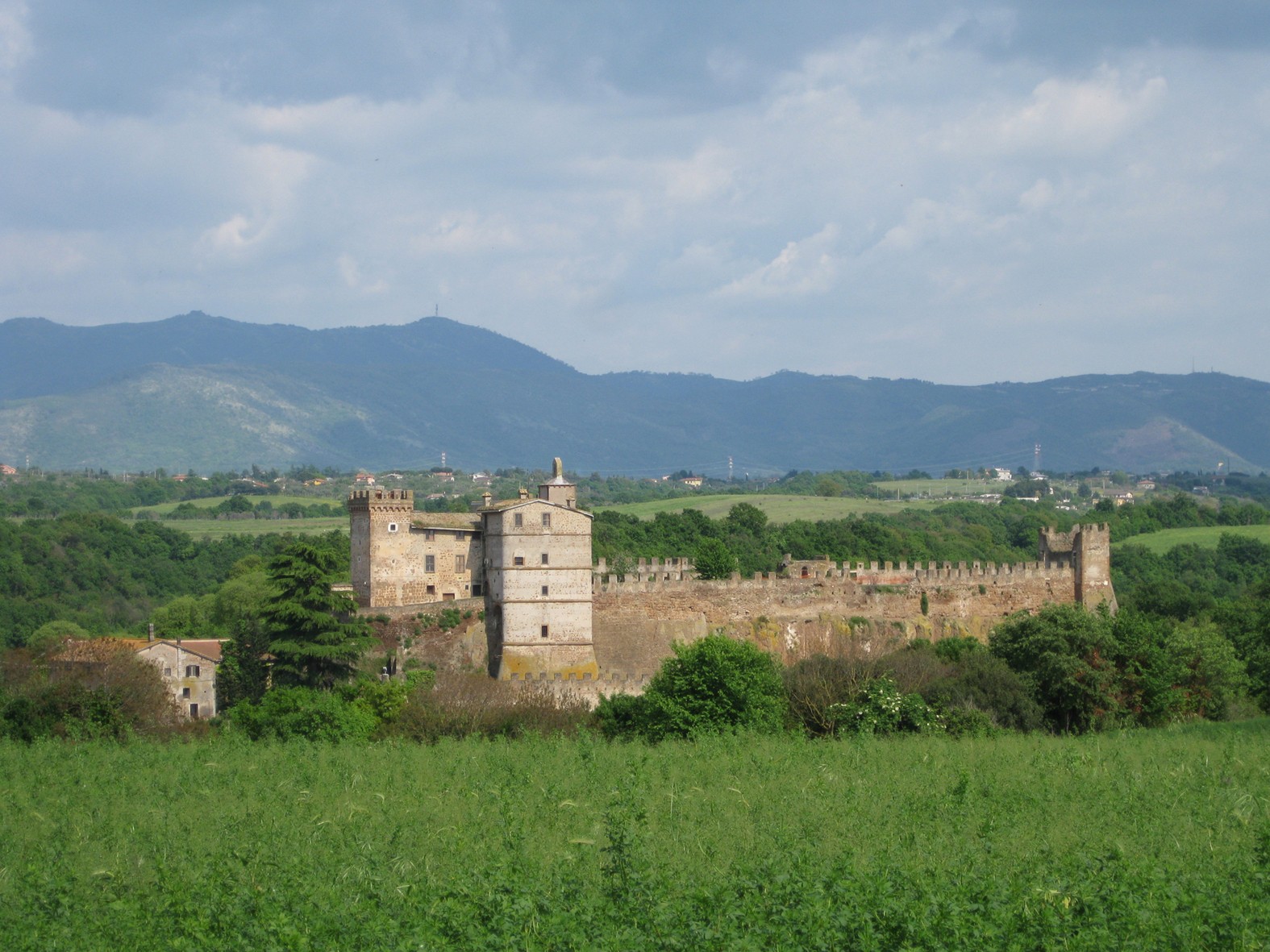