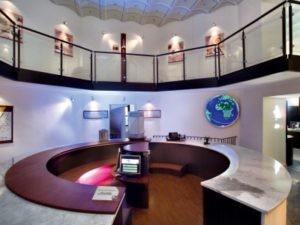 Open for events and upon request for groups and schools

The Geophysical Museum is situated next to the Ancient Colonna Fortress, in a pa­noramic position dominating the old town centre of Rocca di Papa.

The museum aims to illustrate the hypo­theses and scientific data that led to the internal shaping of the Earth. Starting with a philosophical game, visitors then encounter exhibits, machines, tools and scientific documents pertaining to geology, geography and physics – sciences that have contributed to acquiring knowledge of the Earth’s interior. There is an interac­tive model of the Earth’s interior, which illustrates the evolution of the ideas genera­ted by the minds of scientists, leading to the definition of a universally accepted model.

Also illustrated are theories put forth in the 16th century, when no one suppo­sed that the Earth’s shape was anything but spherical and people began to think about what was inside it. On the terrace, the geological evolution of volcanism in Albano is illustrated.

It is also possible to observe a geological model of the Lazio volcano and a series of samples of the main types of rock in the area. 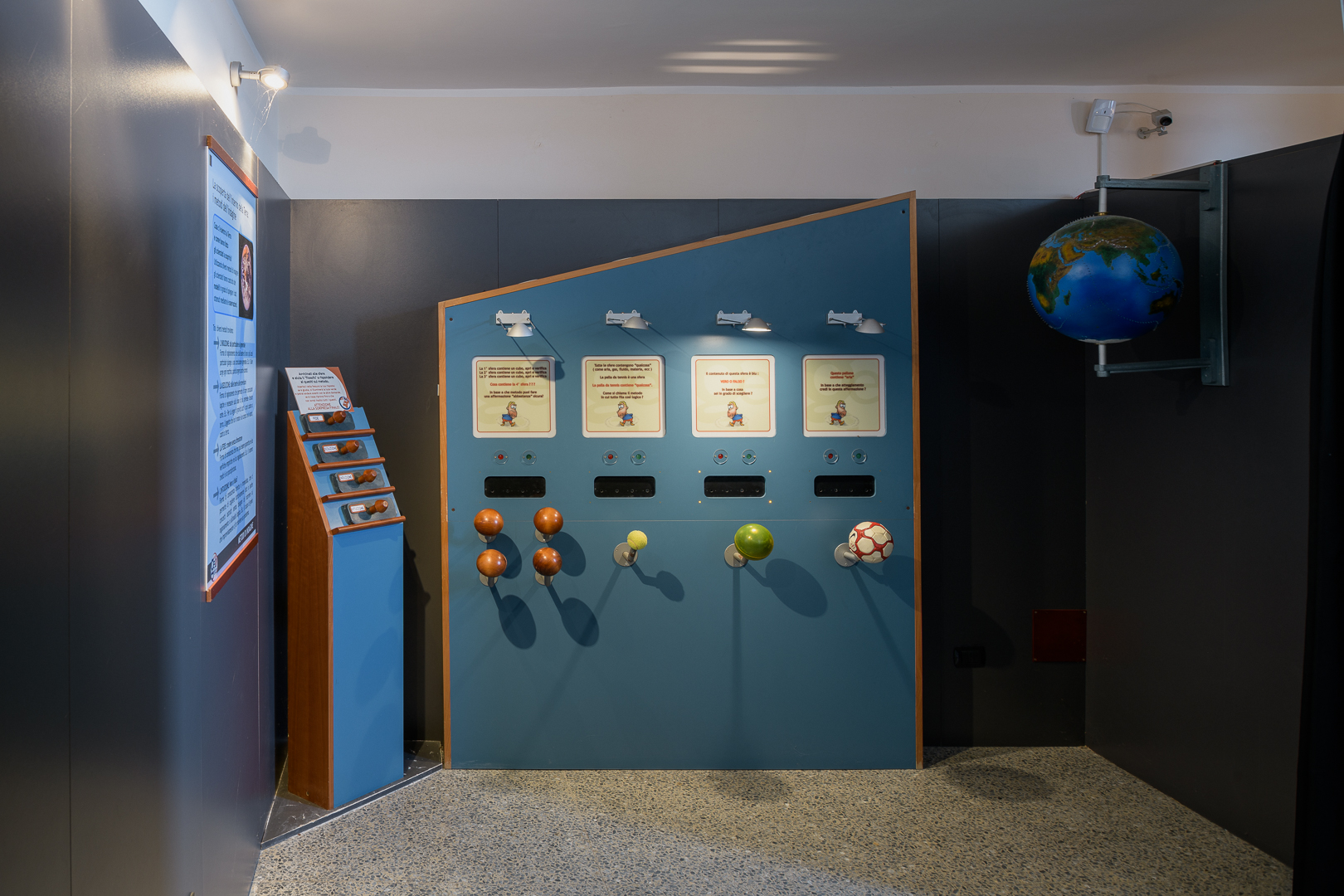 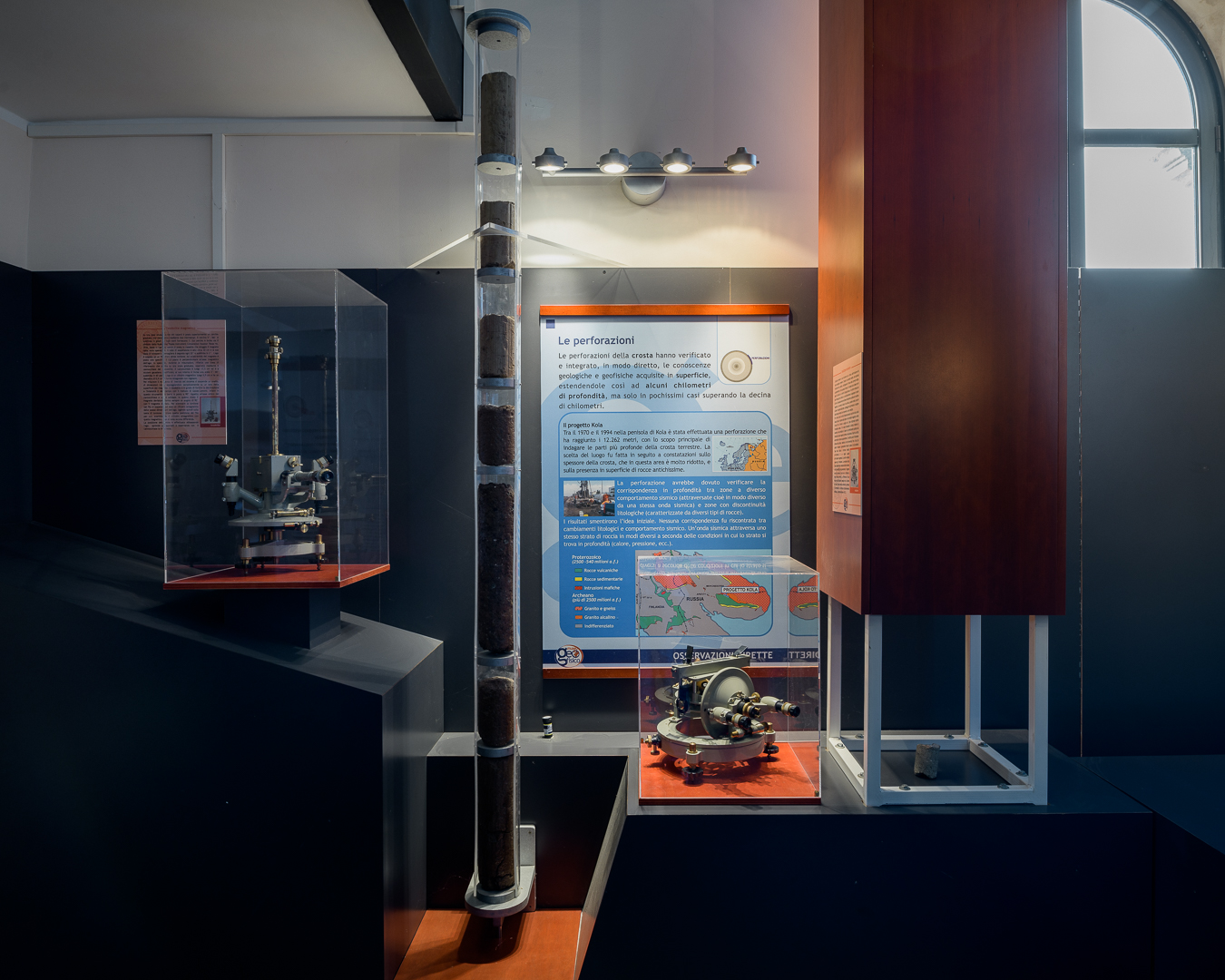 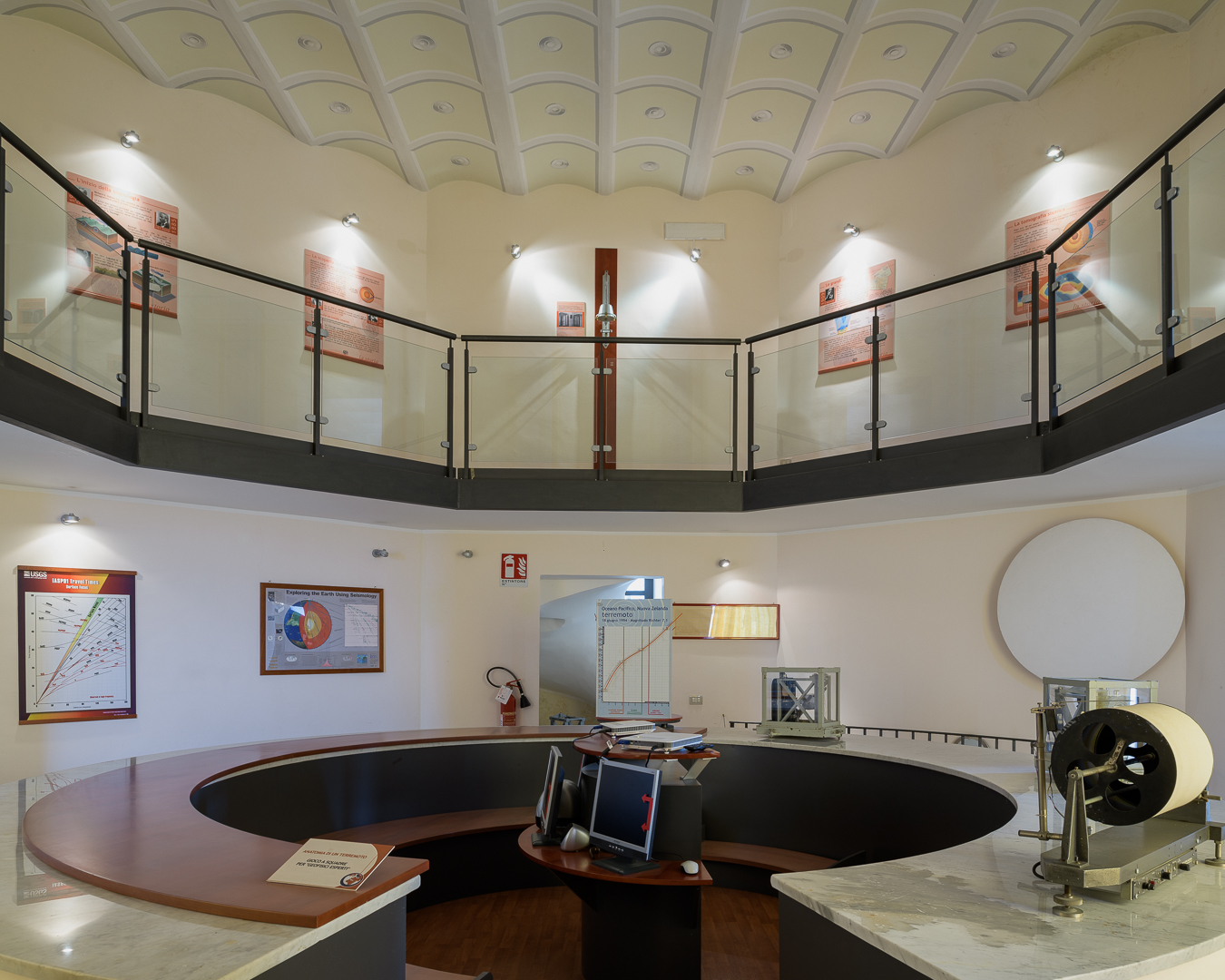 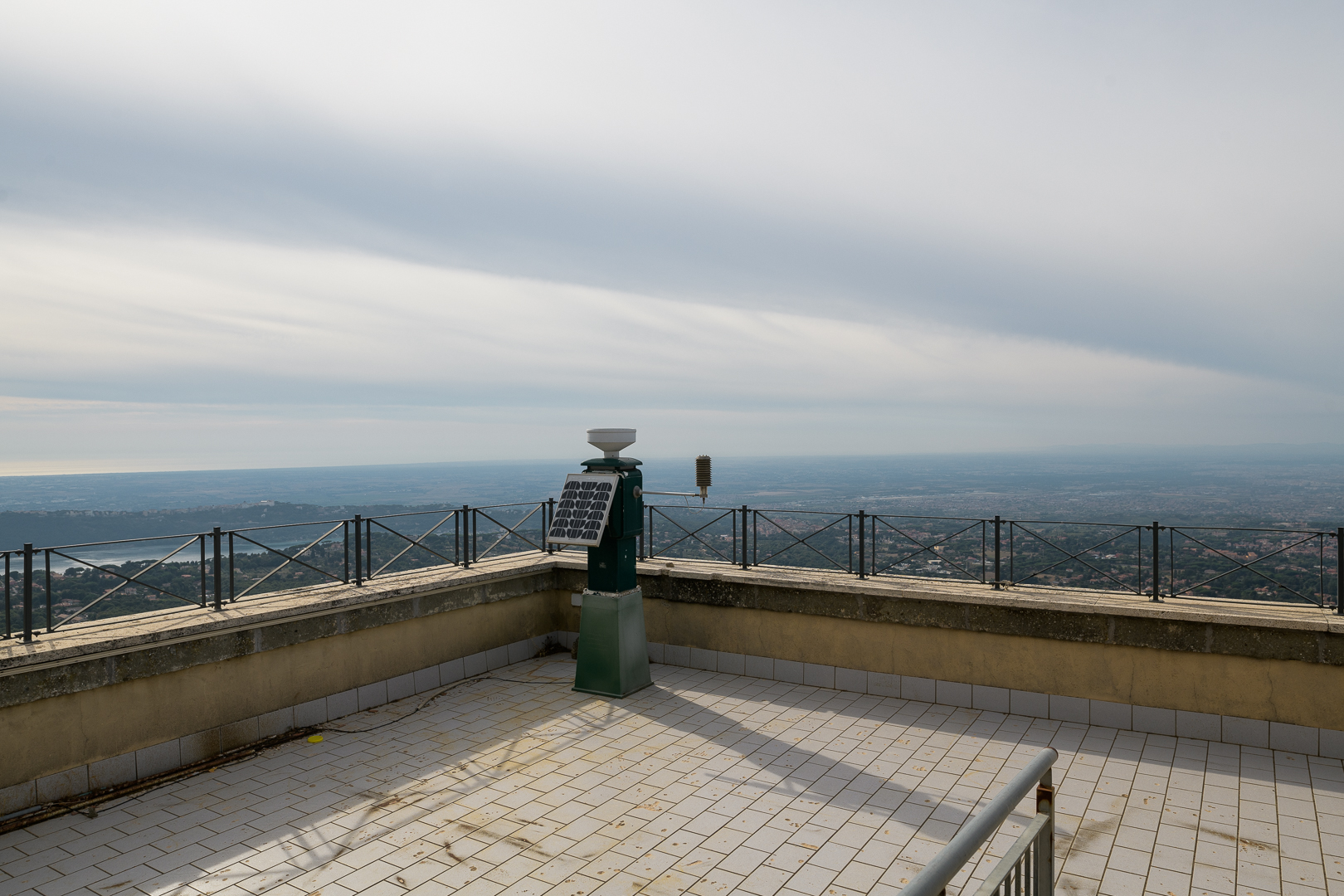 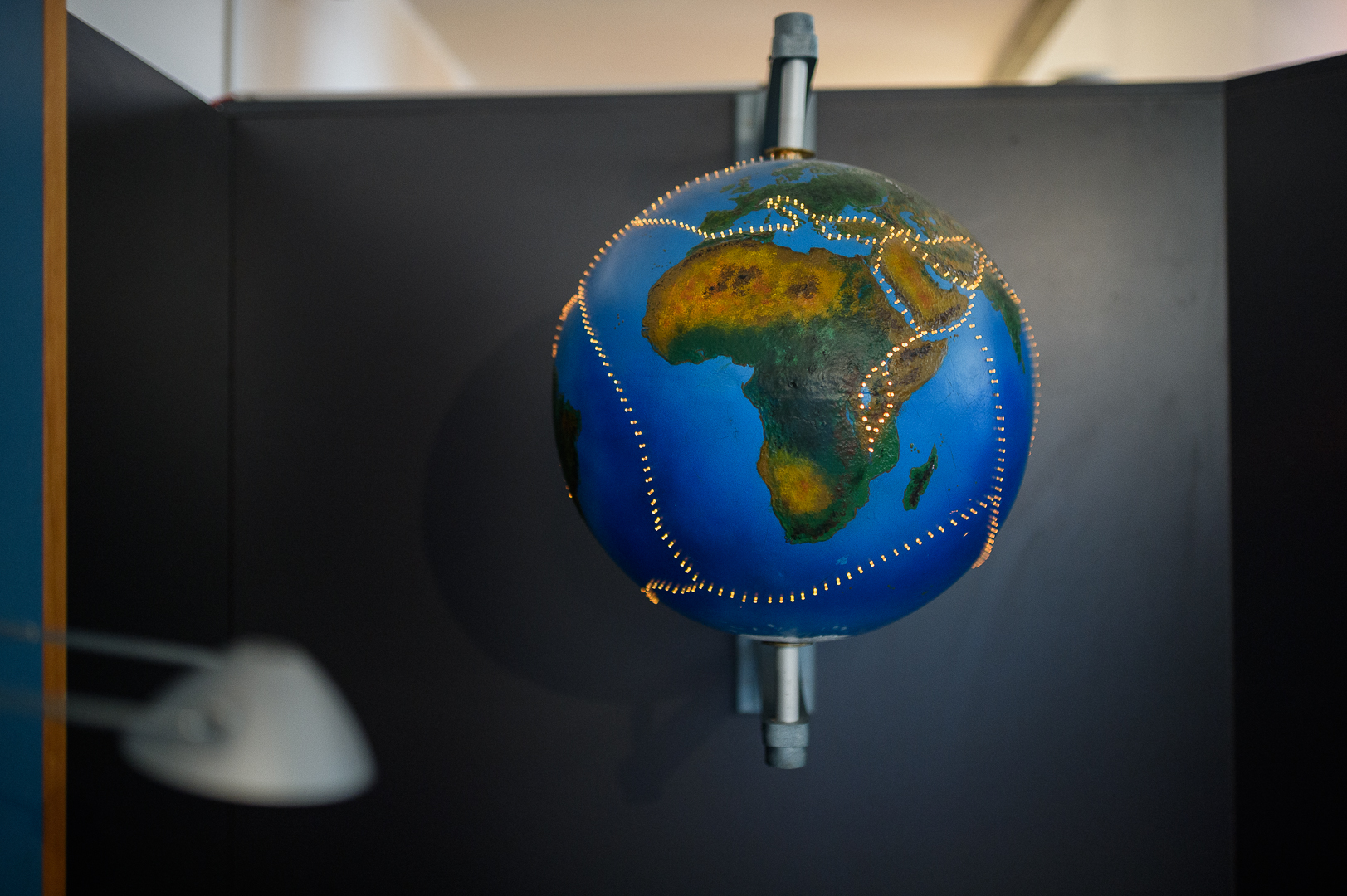 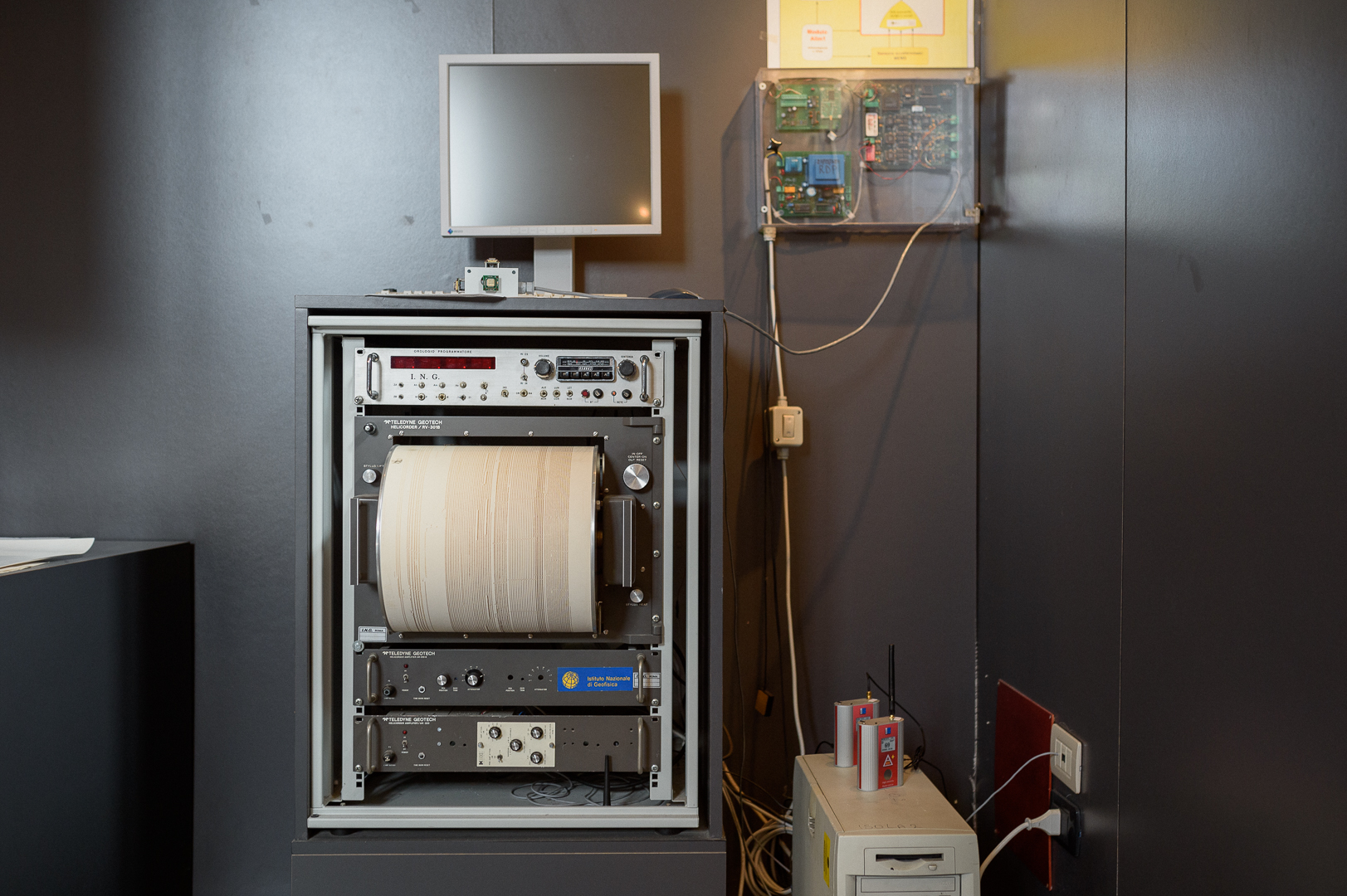