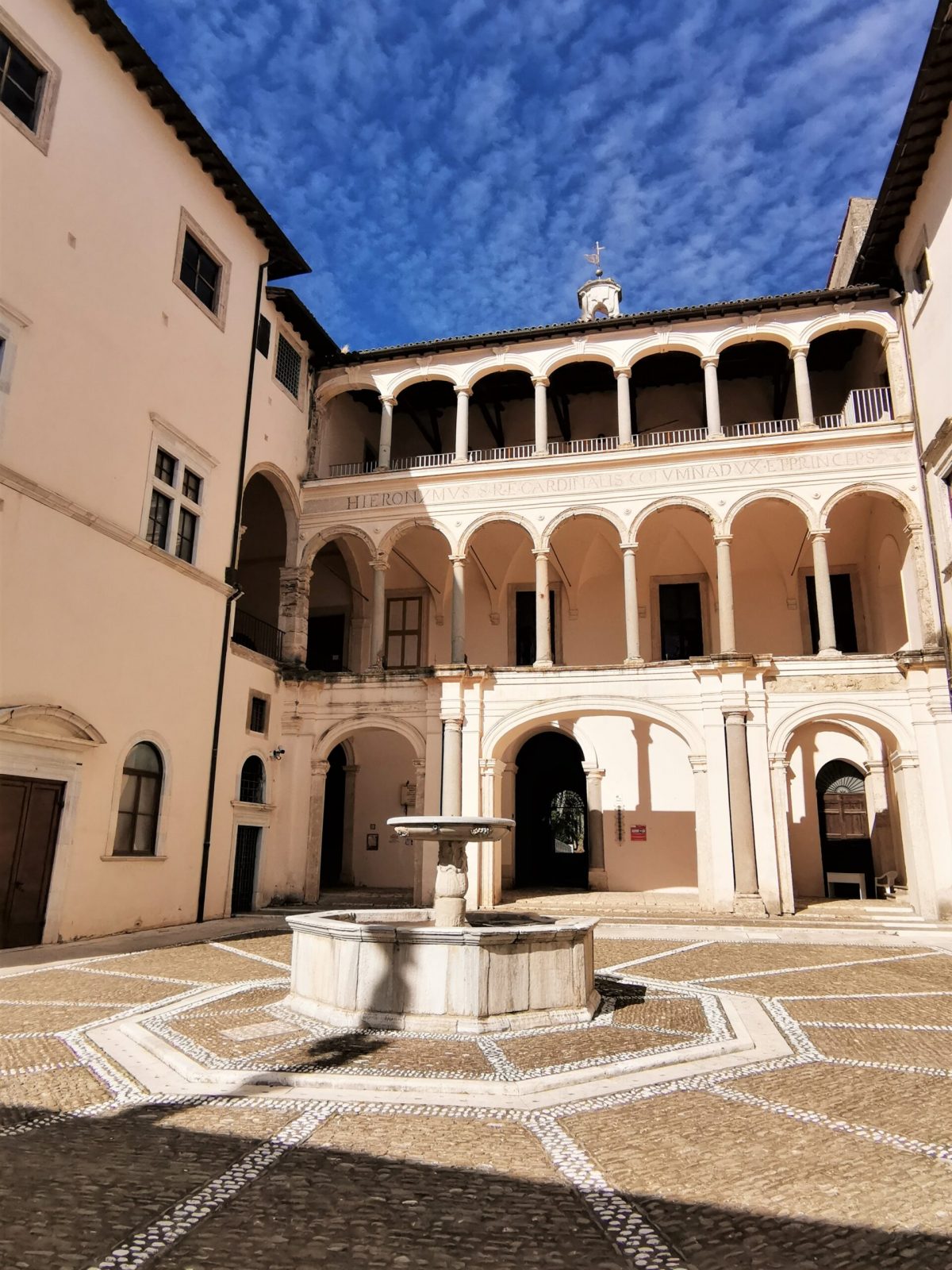 The Colonna Castle Museum is divided into four sections: the Picture Gallery, Archeology, Popular Arts and Traditions, and the Infiorata. The first section contains works by Scipione Vannutelli and the famous Premio Genazzano, with paintings by Vespignani, Attardi, Trombadori, Calabria, Guccione, Ricci, Lippi, Ganna, Treccani, Purificato and other avant-garde artists of the second half of the 1900s. Next, visitors can examine findings from the municipal area in the second section. The third section traces the development of popular art up to the present day, while the fourth section, dedicated to the Infiorata, brings the museum itinerary to a close.

Le Stanze, the first important artistic event curated by Achille Bonito Oliva which saw works by the main artists of the Transavantgarde on display, dates back to 1979. In 1981, la Zattera di Babele (Babel’s Raft), which gave life to the Progetto Genazzano, was founded in Genazzano by C. Quartucci, C. Tatò, J. Kounellis, G. Paolini, G. Marini, R.Lerici, R. Fuchs, and G. Celant. Together with other intellectuals and artists, there were a thousand days of events, shows, performances and cultural discussions. Silvano Bussotti was also present in the same period with his Bussottioperaballet project.

The museum is located in the imposing and spectacular complex of the Colonna Castle in the west wing built by Martino V. Covering over 3 square kilometres, the building dominates the historic centre of Genazzano, which was characterized by the constant interaction between the peasant class of Genazzano and the Colonna family. The medieval castle is a stratification of several eras which have undergone a gradual transformation resulting in its present layout, and have become the family’s private residence. The first structural and architectural intervention can be attributed to Martino V, who at the time was still known as Oddone Colonna. History says that he was born in Genazzano at Palazzo Apolloni, famous for its Gothic-Aragonese style. 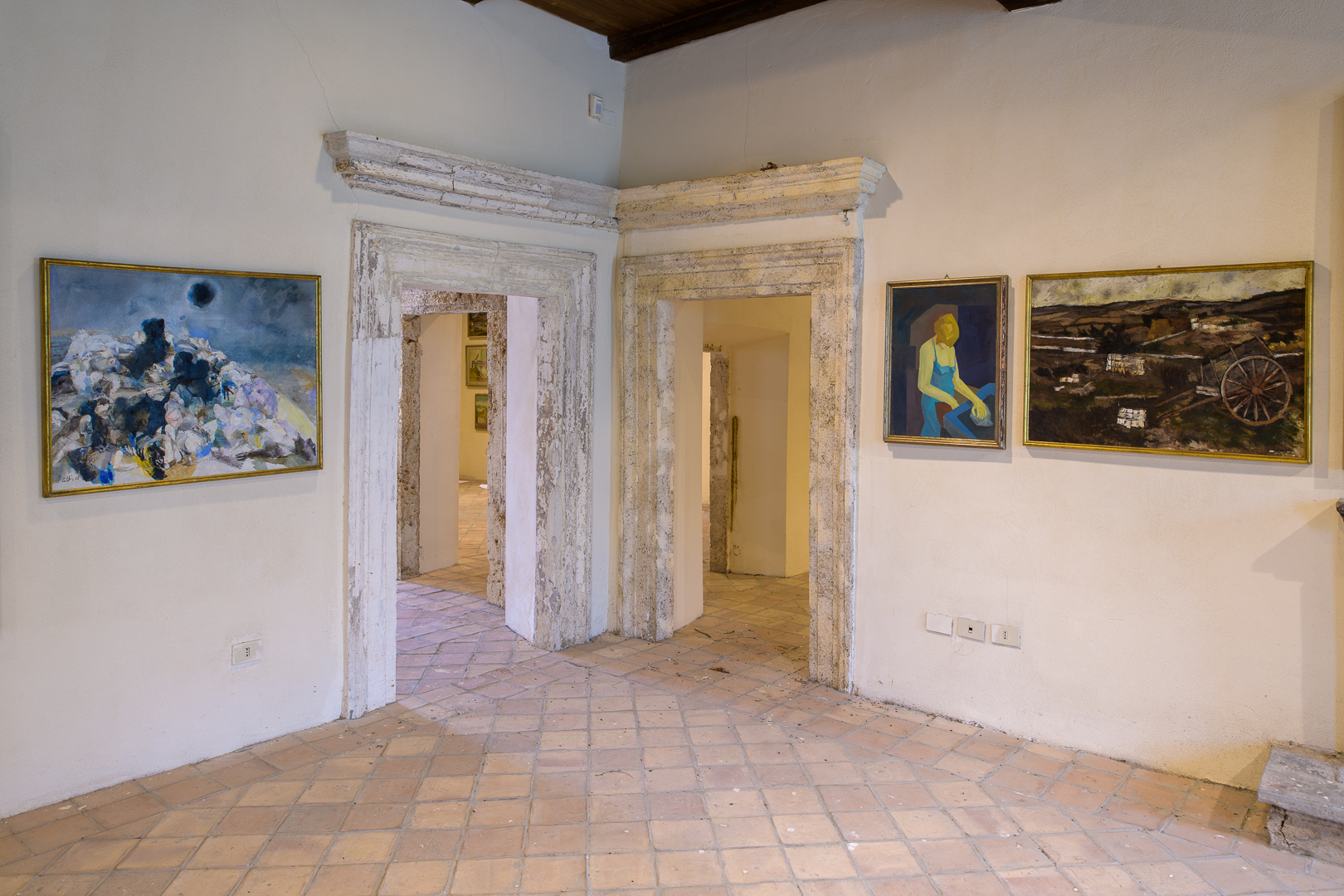 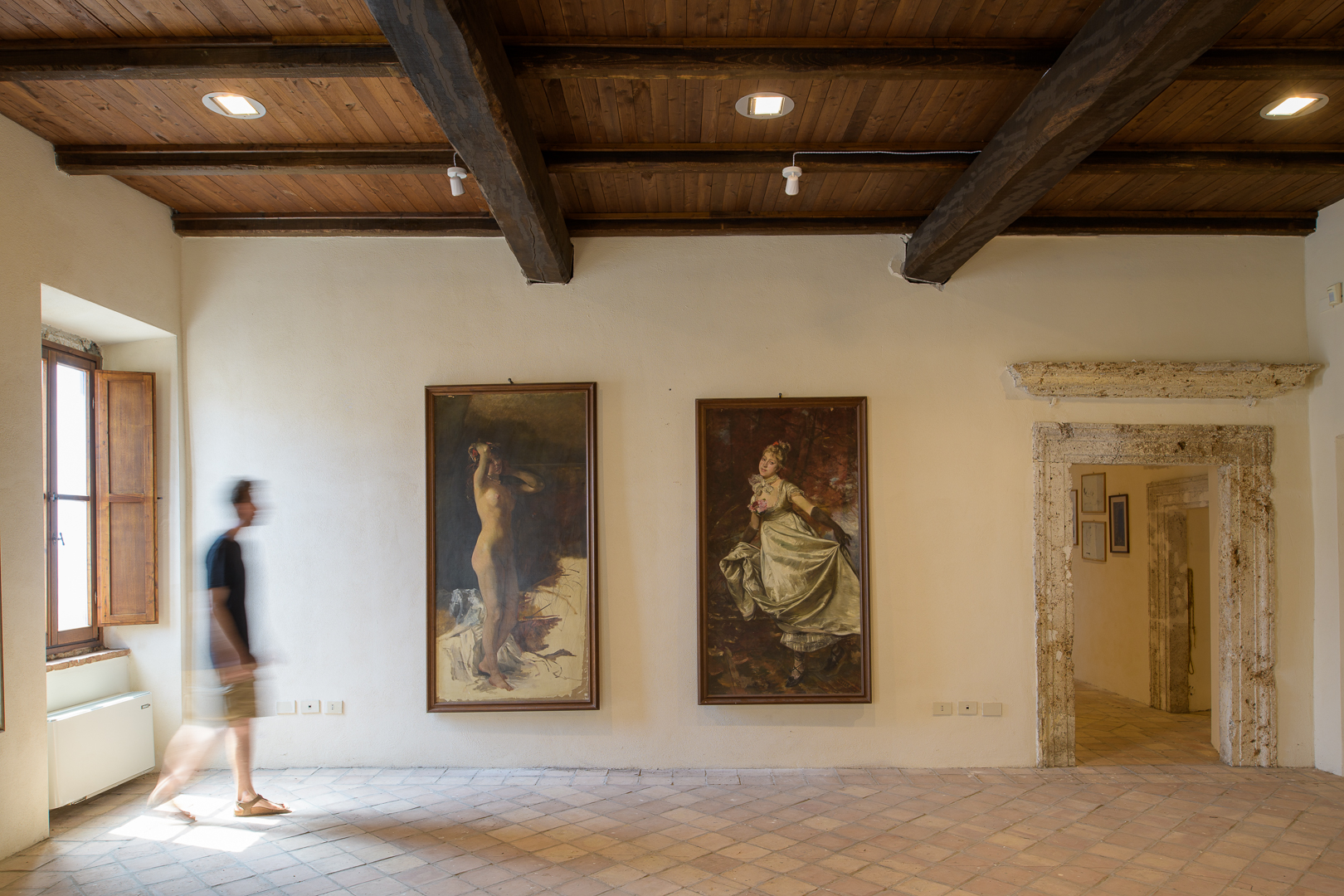 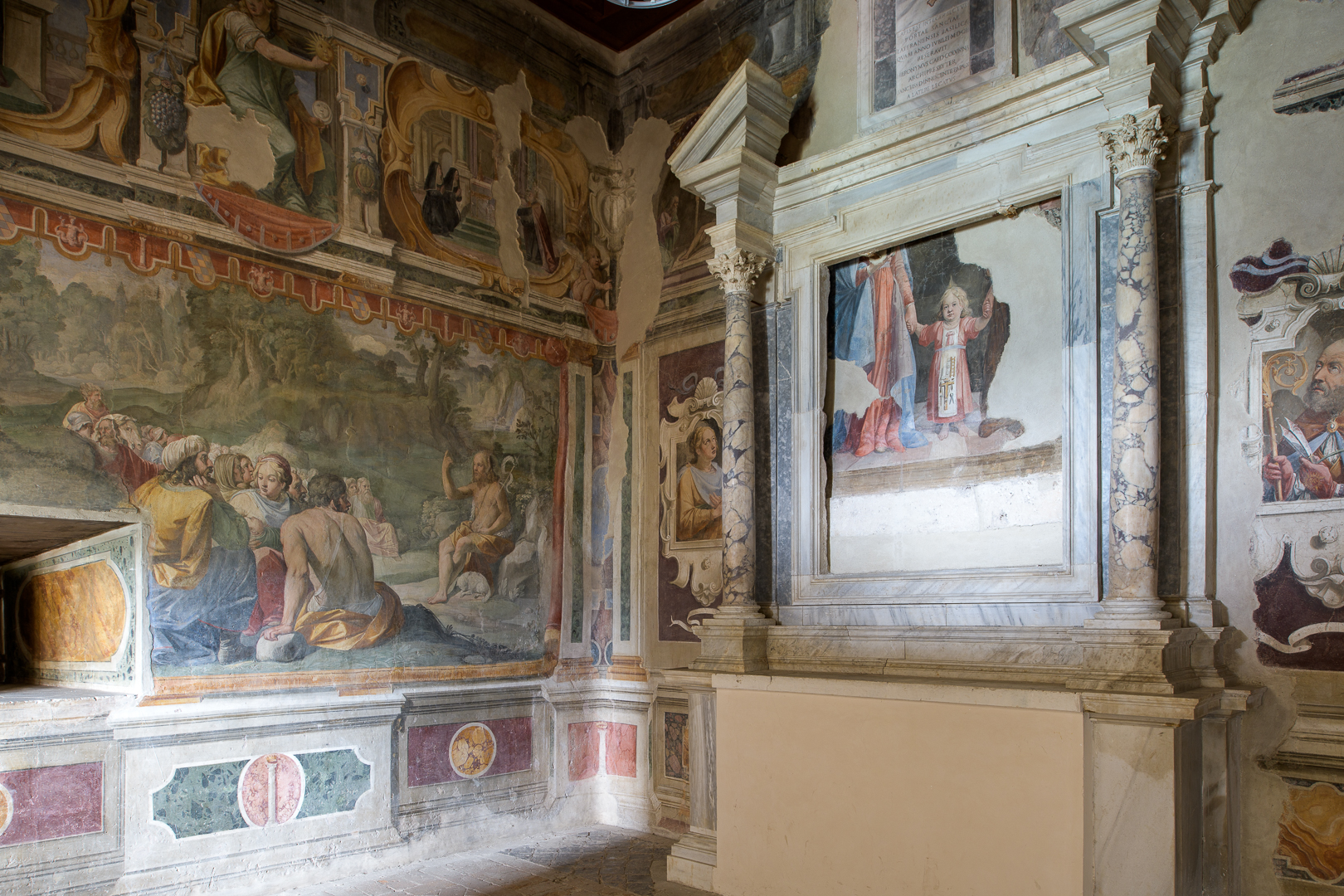 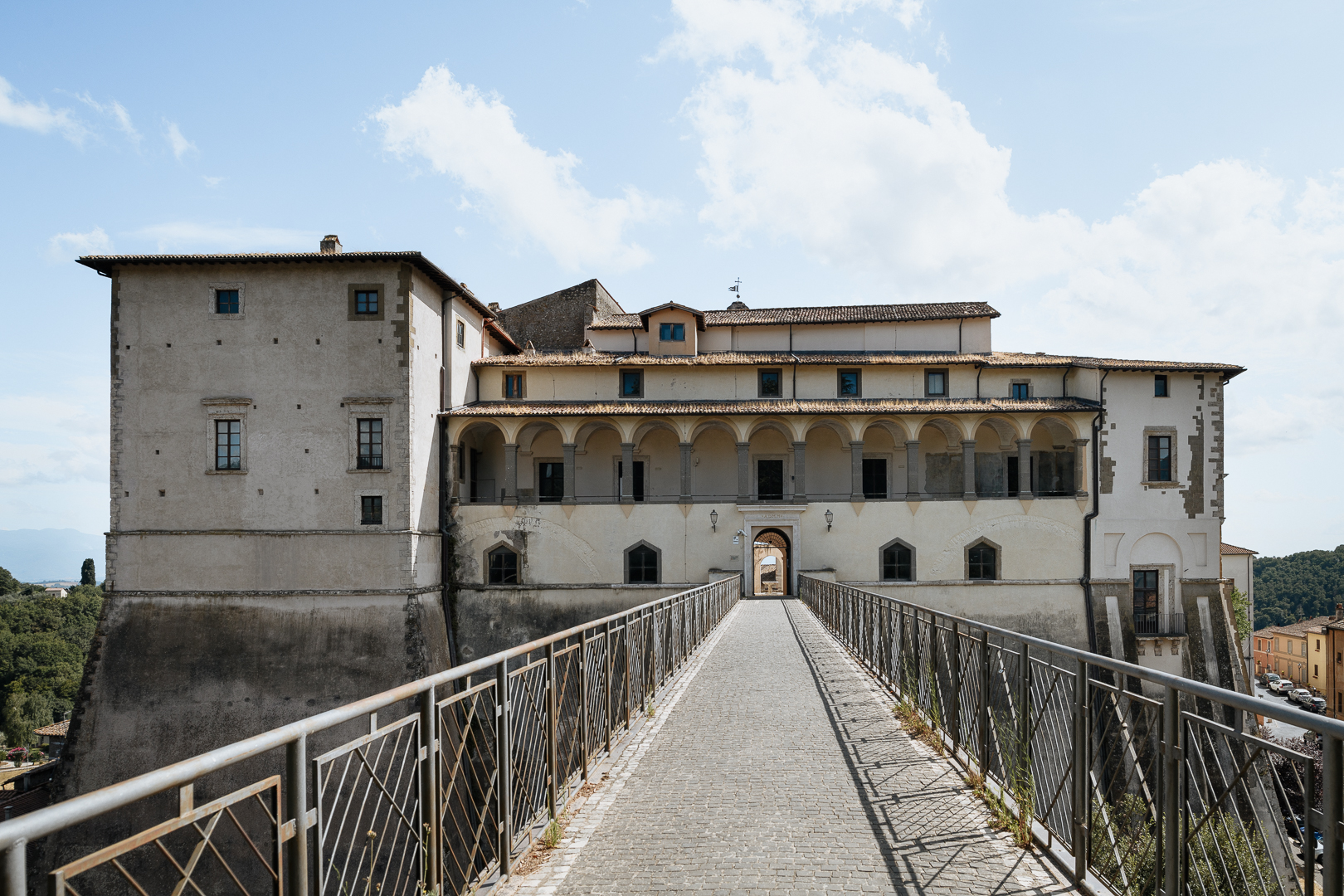 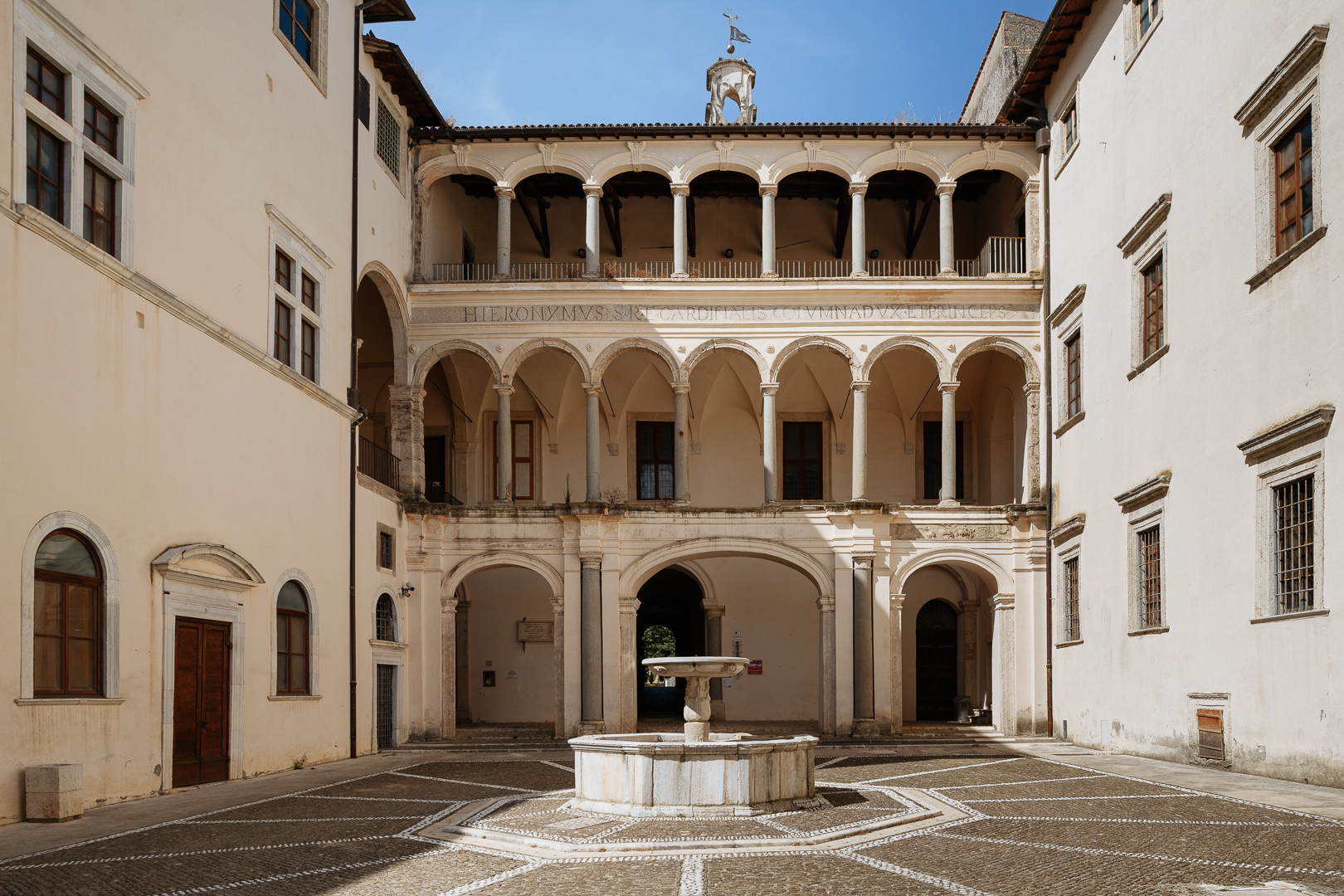 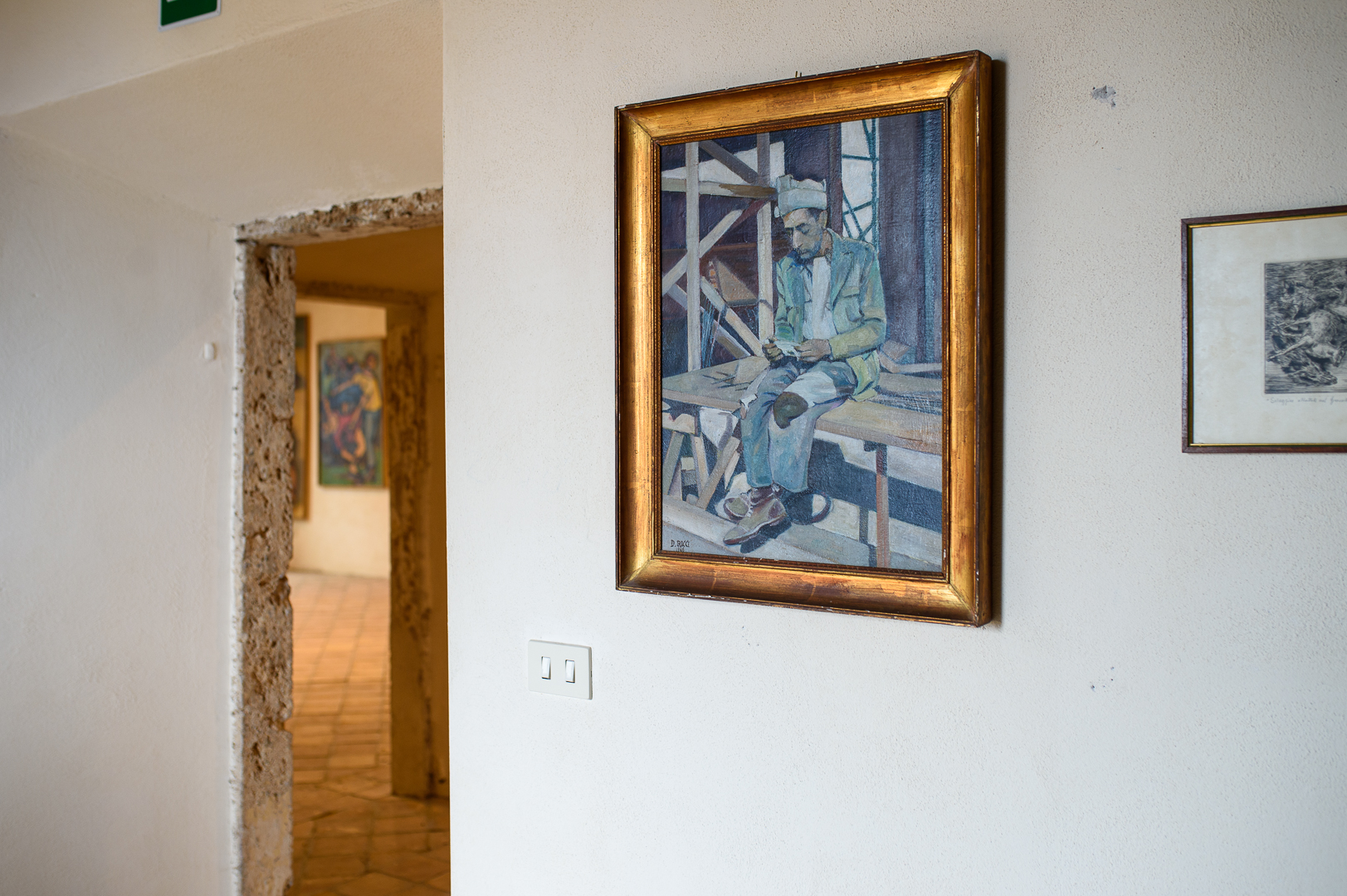