Saturdays and Sundays from 10 am to dusk

Weekdays by reservation only

Located within the Natural Regional Park of the Castelli Romani, the ancient Tuscu­lum still enchants visitors today with its rare combination of beautiful landscapes and archaeological ruins. Its origins lie in the myth according to which the city was founded by Telegonus, the son of Ulysses and the Sorceress Circe. It has been determined that the area of the acropolis was already permanently occupied starting from the Iron Age, while the underlying monumental area was occupied between the 17th and the 6th century B.C.

Thanks to its particular strategic position, Tusculum historically played an important role in Roman times, when it became a pla­ce of privileged residence of the Ro­man aristocracy, as well as during the Middle Ages. Tusculum, an important fortress of the po­werful House of the Counts of Tuscolo (11th and 12th centuries), represented a dange­rous rival for neighbouring Rome. For this reason, it was completey destroyed and abandoned in 1191.

The Escuela Española de Historia y Arqueología en Roma-CSIC has been carrying out archaeological excava­tions here since 1994. The site can be visited thanks to a pathway that allows the visitor to discover the monumental area of the theatre and the Forum along with its impo­sing monuments (the basilica, the archaic fountain and the Temple of Mercury). The visitor can then continue along the ancient way of the sepulchres to admire the re­mains of the suburban sanctuary and two distinct thermal buildings which have only recently been identified.

The acropolis has also been the subject of ar­chaeological research with the gradual reco­very of the ancient walls and the medieval remains of the fortress of the Casato Tuscolano.

At the end of the visit, there is a recreational area complete with tables and BBQs where it is possible to have a picnic surrounded by the beautiful landscape. 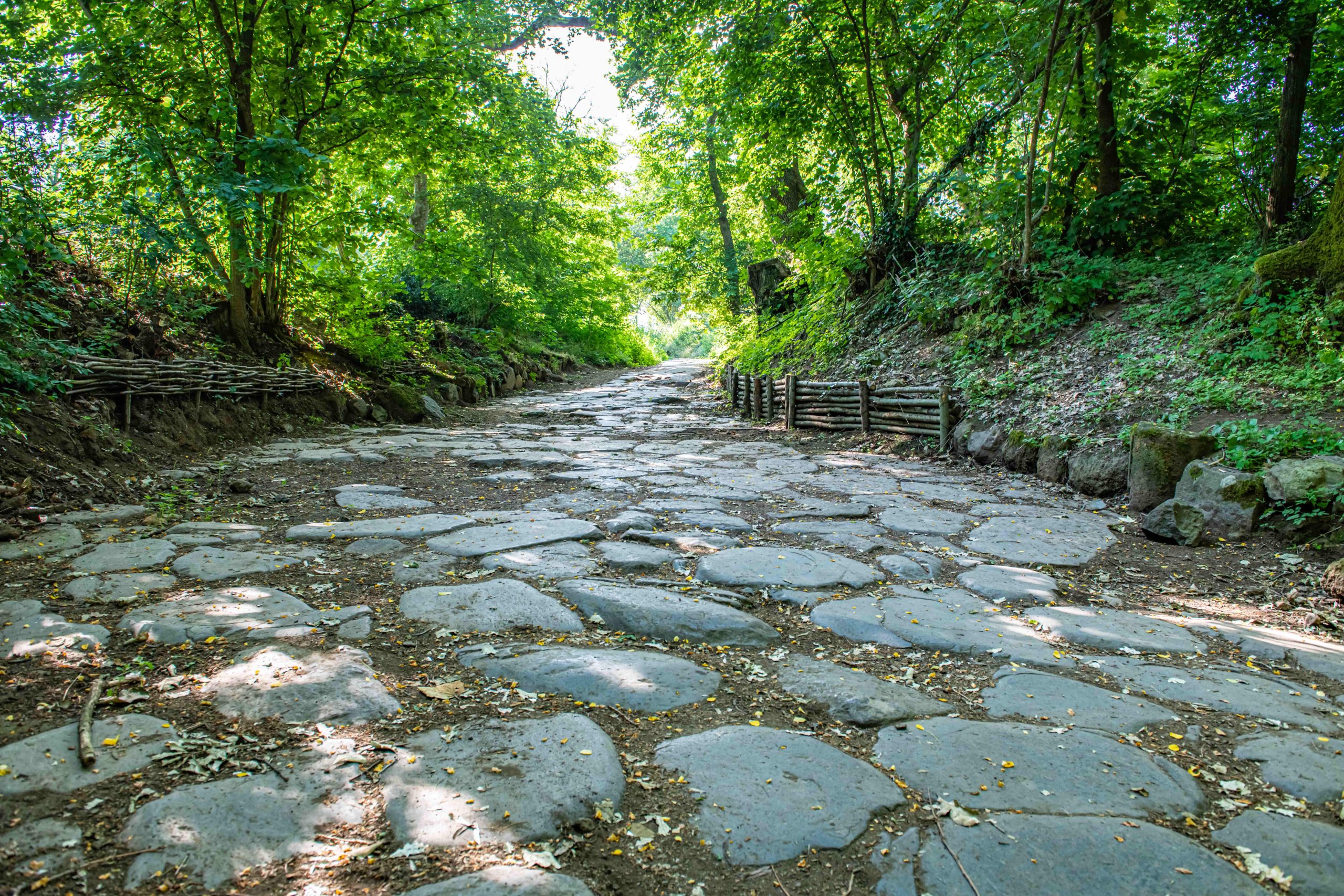 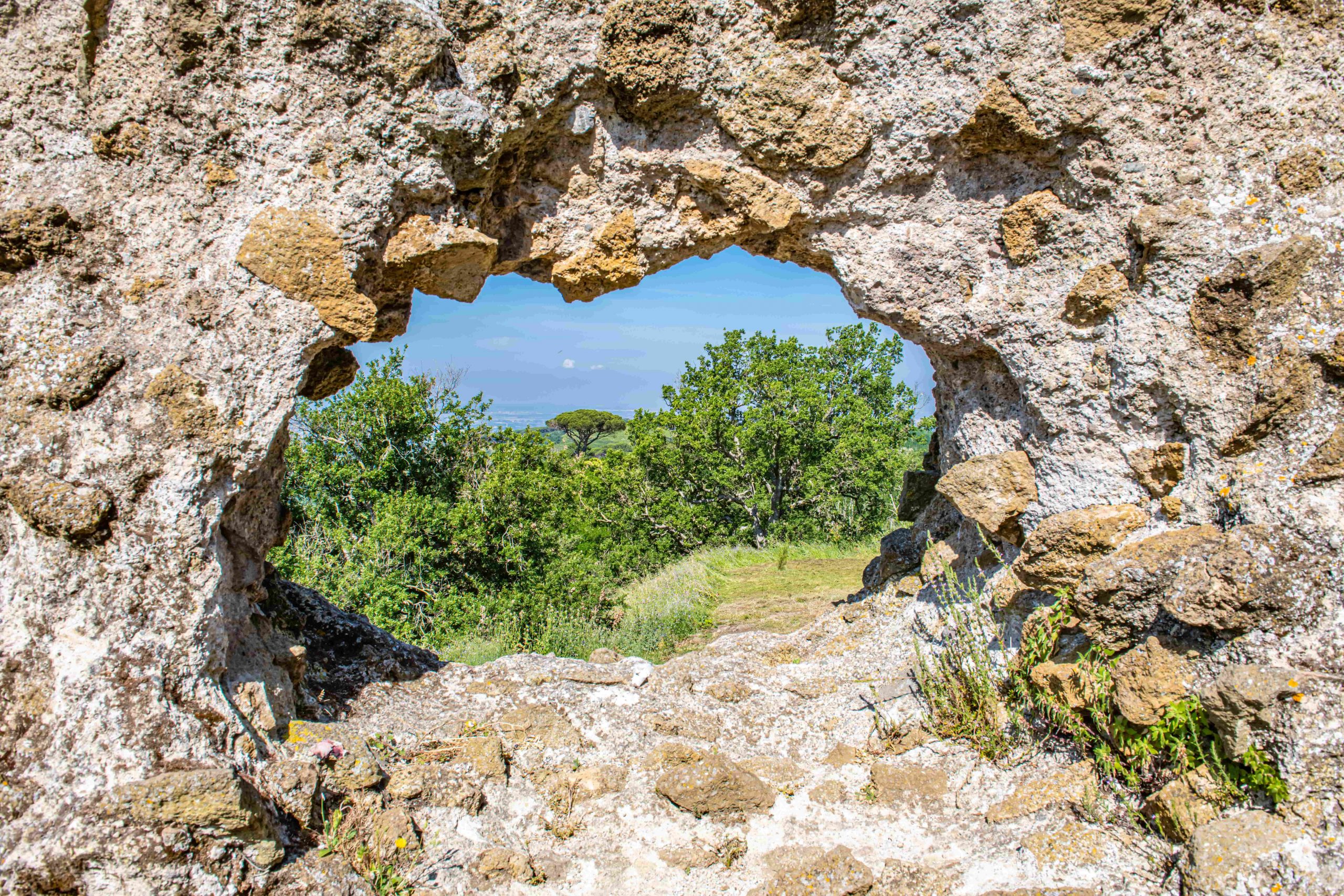 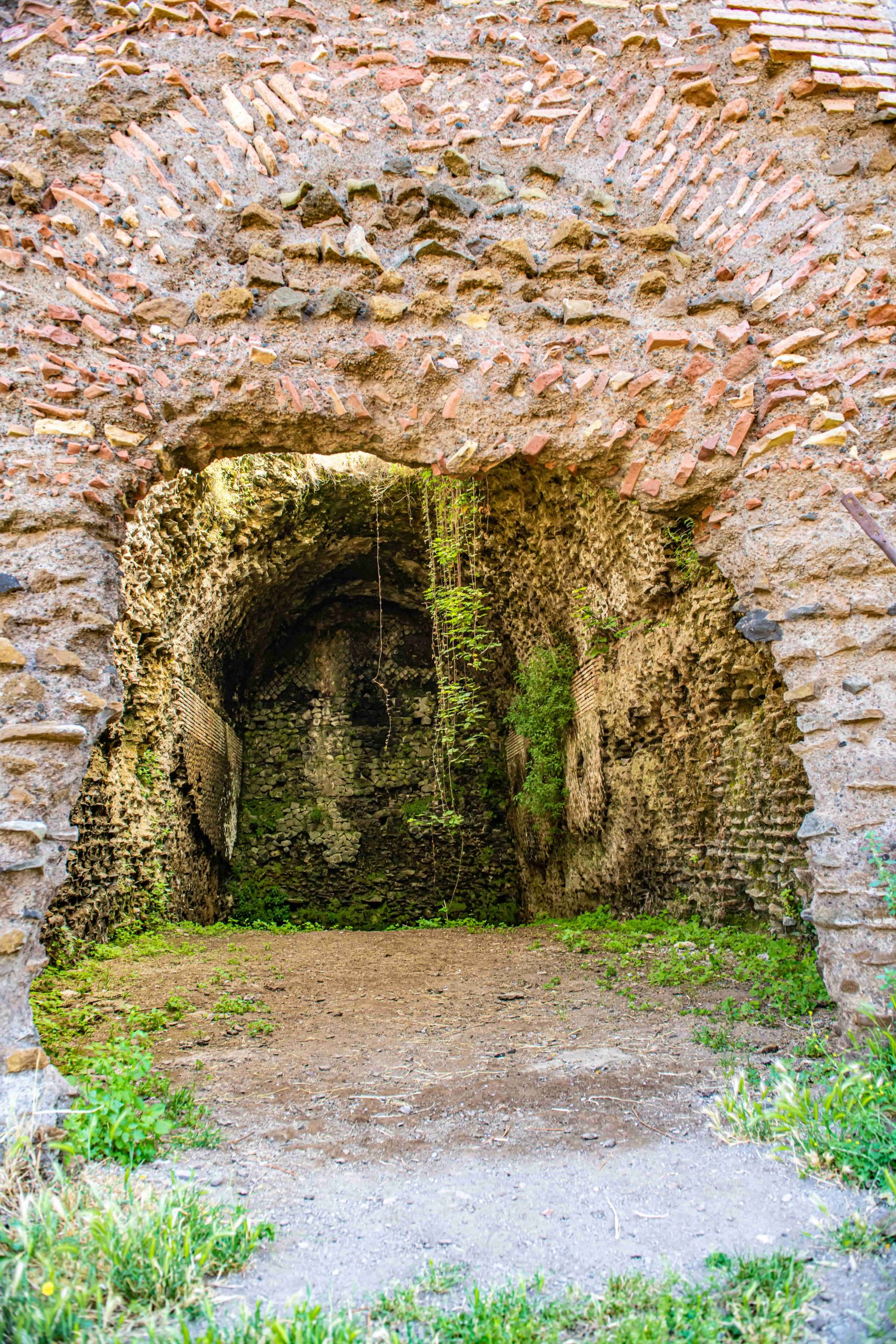 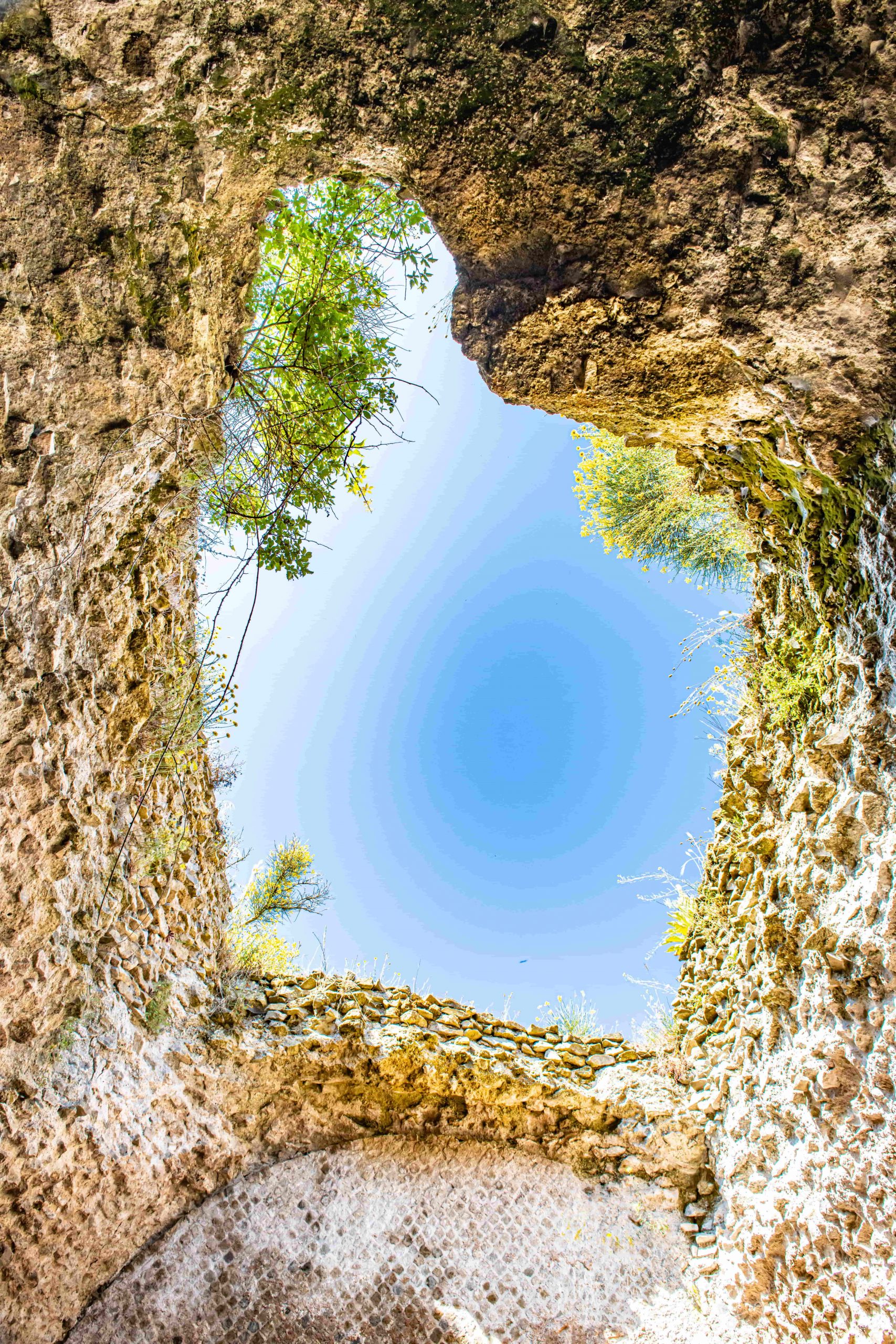 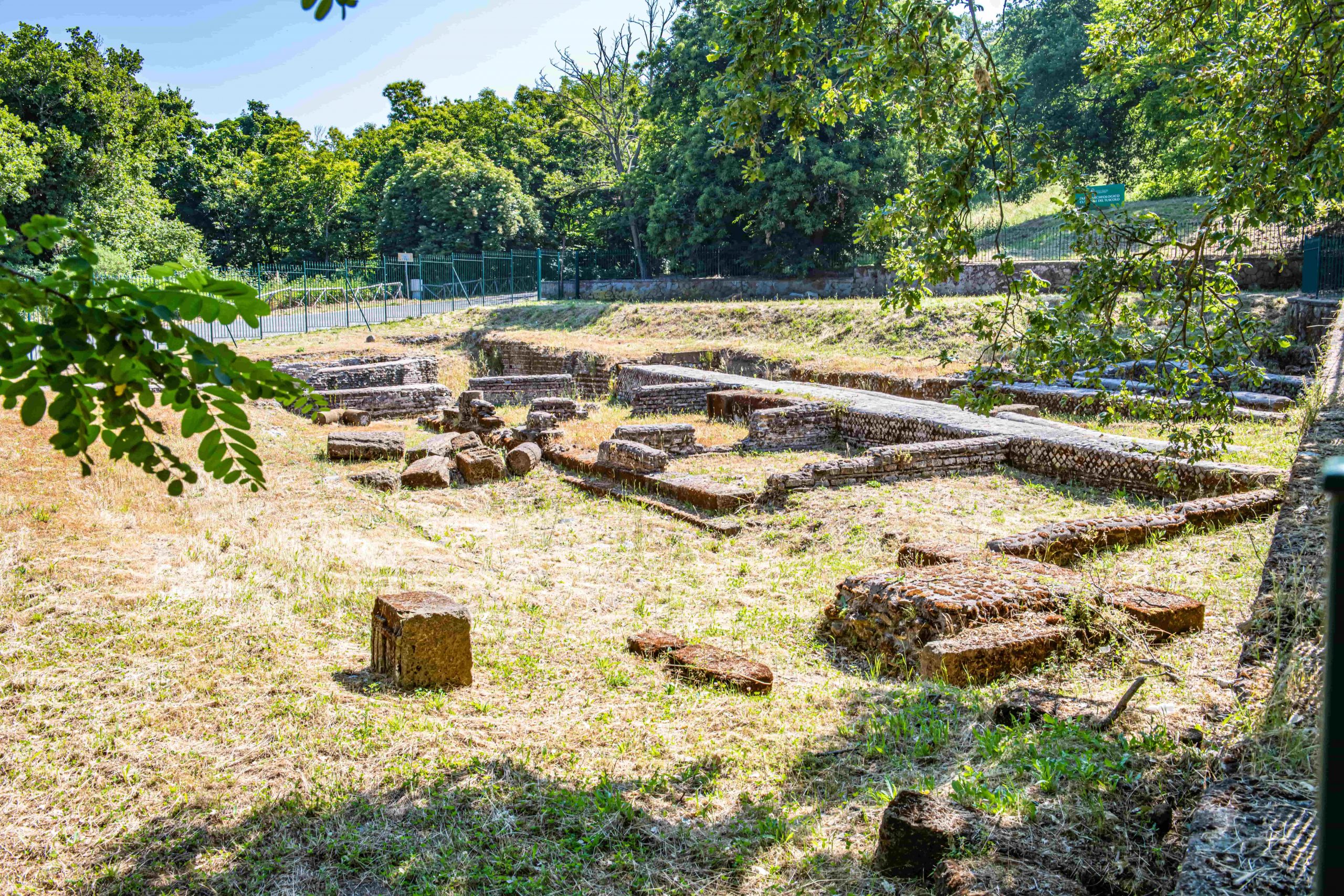 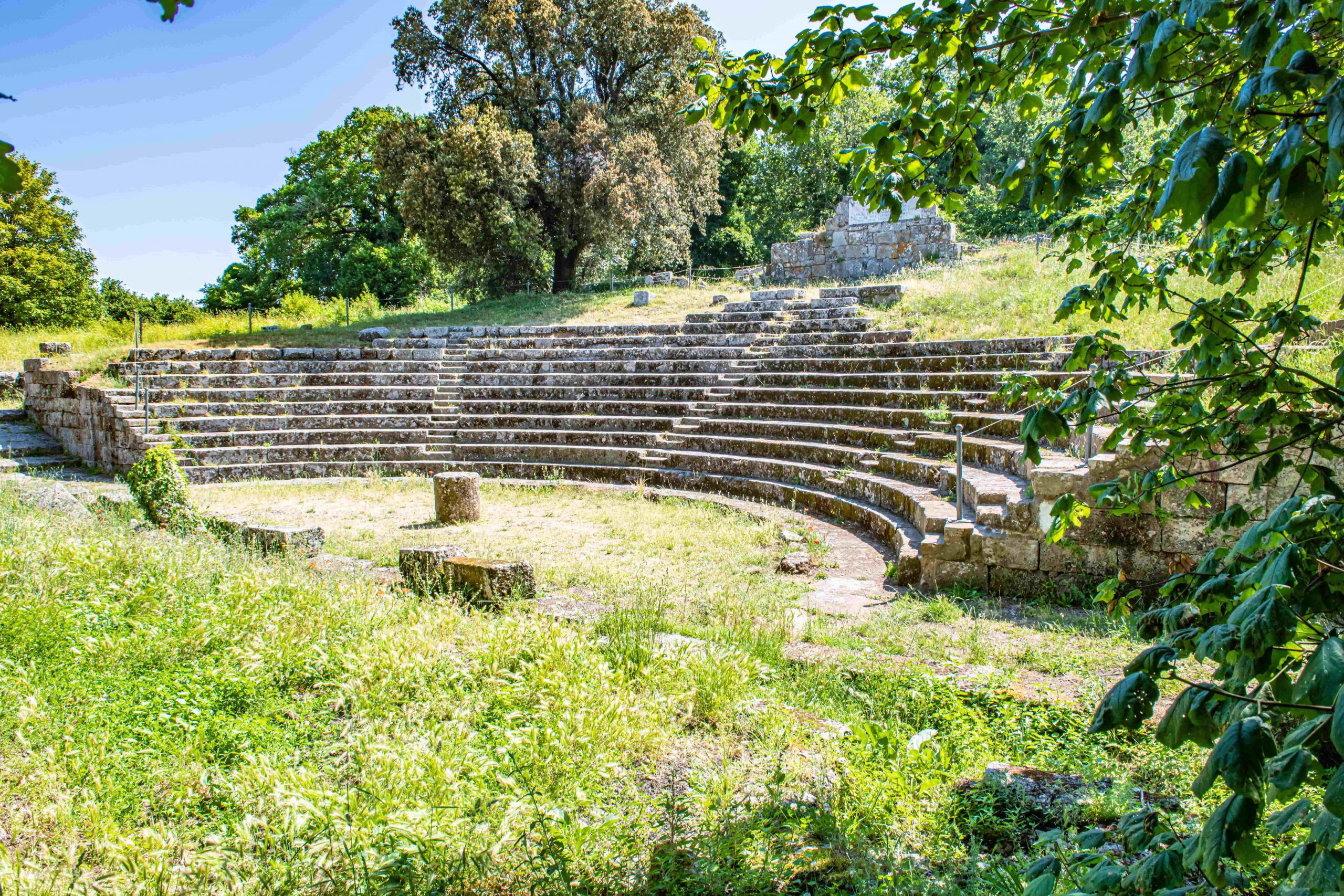