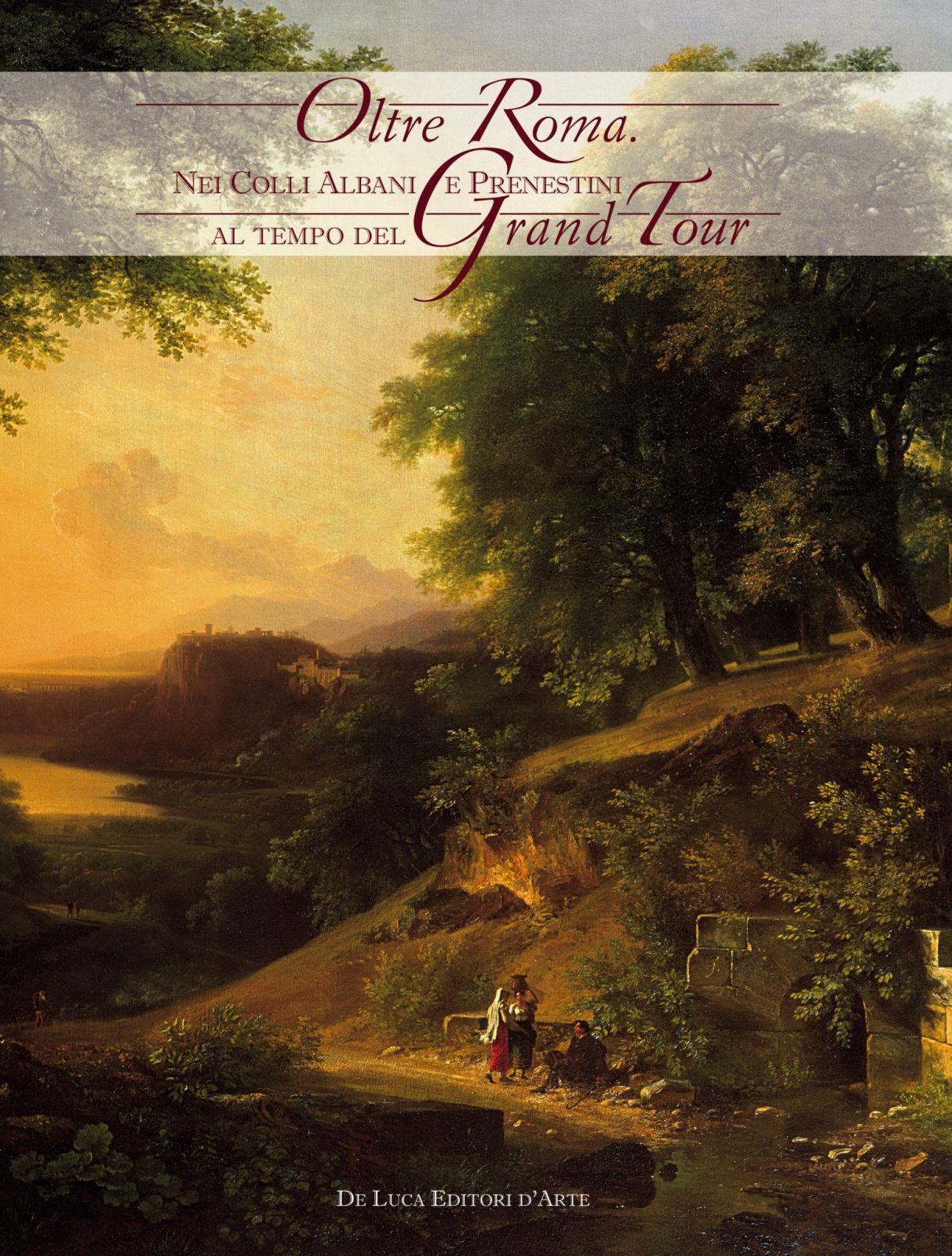 Beyond Rome. In the Colli Albani and Prenestini at the time of the Grand Tour

Scientific catalogue of the exhibition promoted by the Museum System and hosted simultaneously in ten museums belonging to the network.

The common theme of the exhibition was the Grand Tour – the long journey of study and leisure that young European aristocrats undertook in Italy starting in the 17th century. The individual exhibitions housed in the municipalities of Albano Laziale, Frascati, Genazzano, Lanuvio, Monte Porzio Catone, Nemi, Palestrina, San Cesareo, Valmontone and Zagarolo reintroduce contemporary visitors to the impressions captured by the travellers during their journey through the main destinations in the area.

The Castelli Romani and Prenestini are, in fact, one of the most interesting and historically rich places in this area. Their proximity to Rome, the history of their inhabitants, and the Renaissance and Baroque architecture make these places sought-after destinations for study, holidays or the curiosity of travellers of all times.

Amidst paintings, engravings and prints, books and notebooks, testimonies of antiquity, carriages and objects gathered from private collections and Roman and national museums, the exhibition and the catalogue Beyond Rome propose an itinerary that aims to restore not only the original richness of the sites and travel routes, but also provide glimpses of the lesser-known aspects of the Grand Tour.

Beyond Rome. In the Colli Albani and Prenestini at the time of the Grand Tour