Toy railways and trains: A journey through Colonna, San Cesareo and Zagarolo

Like any respectable journey, this one begins with a means of transport. Whether in its real form or the fairytale form of a toy, it is the train that will be the fil rouge of this itinerary tracing the history of Colonna, San Cesareo and Zagarolo.

Our journey thus begins at the Colonna Railway Station Museum. Located in San Cesareo on the Via Casilina, the museum was created with the intention of preserving the memories, materials and a last stretch of track of the old Rome-Fiuggi-Frosinone railway line. Its name refers to the century-old Colonna station (where the Railway Museum is located) of which some historic buildings – in particular the passenger hall, which also housed the stationmaster’s private home, and the goods warehouse – are still preserved today, together with a collection of rail cars. It is a true journey through time that also includes a stop during the Second World War, to which, due to the strategic importance of the Via Casilina, the railway and Colonna station were important witnesses.

From the Railway Museum we continue to Colonna, the smallest town of the Castelli Romani. Perched on the top of a hill, it presides over a fabulous panorama. Its origins are probably linked to the Roman conquest of Labicum, of which Colonna was the direct heir. The town flourished most in the Middle Ages when, endowed with the castellum Colupna, it became the domain of the Colonna family founded by Pietro dei Conti di Tuscolo in 1101. The fief was ceded to Cardinal Ludovisi in 1662 and then passed to the Rospigliosi-Pallavicini family, who controlled the village until its independence in 1848. Traces of the Renaissance can be seen in the Palazzo Baronale, erected in the 16th century, but now only visible from the outside. Its considerable size, noble appearance and large ashlar portal are striking; at the back it has a double order with five arches. It formerly occupied an entire block, but the south-east side of the building was radically altered with the construction of the Church of San Nicola of Bari. 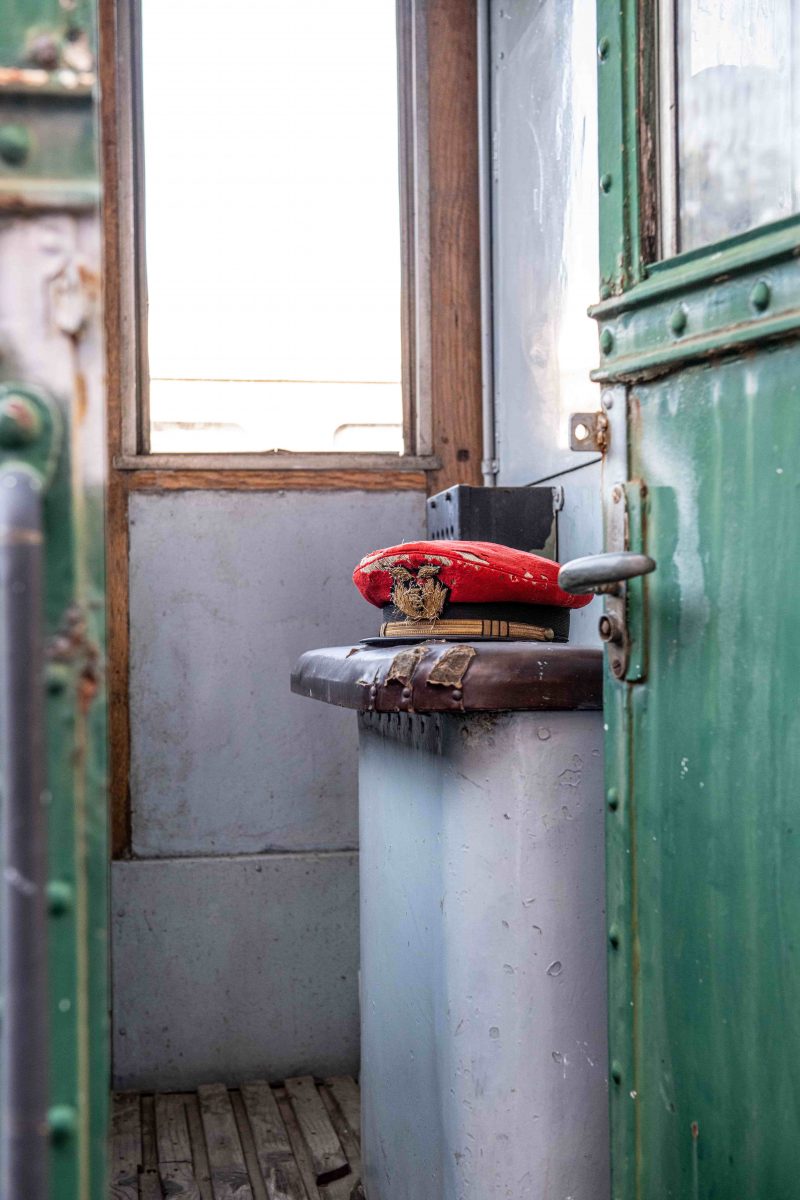 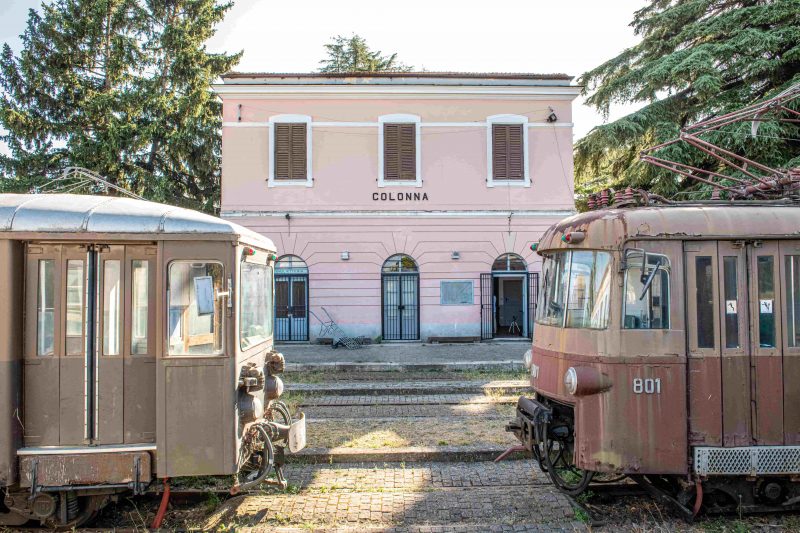 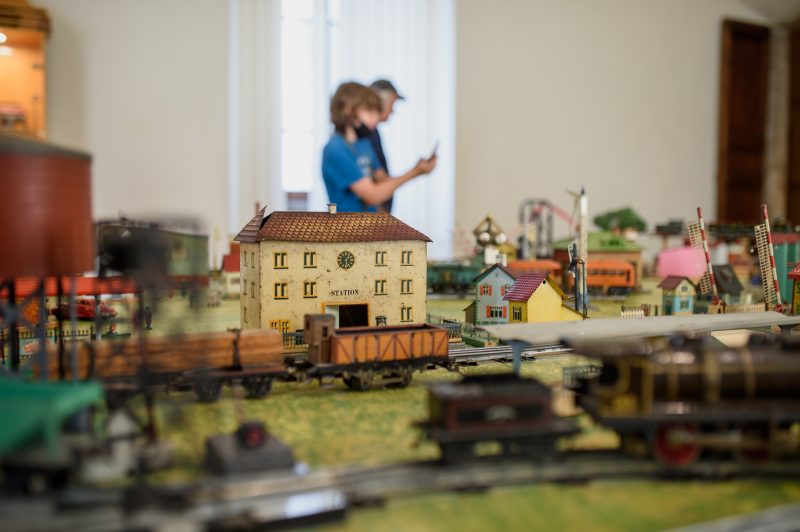 Built in the Baroque style commencing in 1753 at the behest of Prince Nicola Pallavicini, the Church of San Nicola was designed by the architect Carlandi and commissioned, amidst complex events, by Cardinal Benedict Stuart, Duke of York. Among other valuable works, it houses Duilio Cambellotti’s frescoes of a polychrome cross in the lunette, the Annunciation scene in the central basin, sides decorated with crosses of vine shoots, and two paintings, San Nicola Protector of Colonna and the Storm Calmed by San Nicola of Bari, representing the miracle of the saint.

Having completed the first leg of our itinerary, we can move on to Zagarolo, a 16th-century town whose centrepiece is Palazzo Rospigliosi. Transformed into a residence by Prince Marzio Colonna, it was originally a castle built around the year 1000. Massive reinforcements and pictorial decorations – frescoes by the 16th-century Mannerists, additions by the Zuccari brothers, ornaments of the Viola and works by Vanvitelli – completed the transformation of the building. Palazzo Rospigliosi is not only the historical heart of the town but also the cultural one, housing both the Municipal Library and the Toy Museum. It is in the museum, whose collection boasts about 1,000 pieces from historical collections tracing the history of toys from the 19th century to the present day, that one of the largest moving toy trains on rails in Italy can be found. The exhibition focuses on the links between toys and socio-cultural reality through a series of themes linked to the places and moments of everyday life.

The entrance to the historic centre of Zagarolo is the Porta di San Martino, built in the early 17th century in honour of Pope Martino V. Flanked by two massive crenellated bastions, it was formerly topped by a bust of Jupiter with an eagle and thunderbolt and later replaced by a large coat of arms of the Rospigliosi family. At the back, it is crowned by a tympanum with a marble bust in the centre and bas-reliefs on the sides depicting weapons, armour and trophies, recalling the glories of ancient Rome.

Continuing along the main street, we reach the central Piazza Marconi with its unmistakable Vignolesco architectural style overlooked by some of the town’s most important buildings: the Palazzo Gonfalonieri (now the Town Hall) flanked by a three-arched portico and the Palazzo di Giustizia. Special mention must go to the Church of San Lorenzo Martire opposite, with its Baroque façade realised at a later date by Carlo Maderno. Built by Camillo Colonna in 1553 over an earlier 10th-century church, Pope Sixtus V gave it the title of Basilica Minore and Collegiate Church in 1586. Inside is a work of great value – the Triptych of the Holy Saviour between Saints Peter and Paul, painted in the late 15th century by Antoniazzo Romano.

– To better contextualise the history and territorial development of the old Rome-Fiuggi-Frosinone railway line, one must recall that until the 80s the three municipalities of the itinerary (San Cesareo, Colonna and Zagarolo) were connected by this very railway, which has now disappeared. Stopping in San Cesareo, one can find another Rome-Fiuggi station on the Via Casilina, whose passenger hall now houses a pharmacy. Not far from this station was the junction from which the San Cesareo-Frascati branch line originated, which linked the railway to the so-called Castelli Romani tramways. 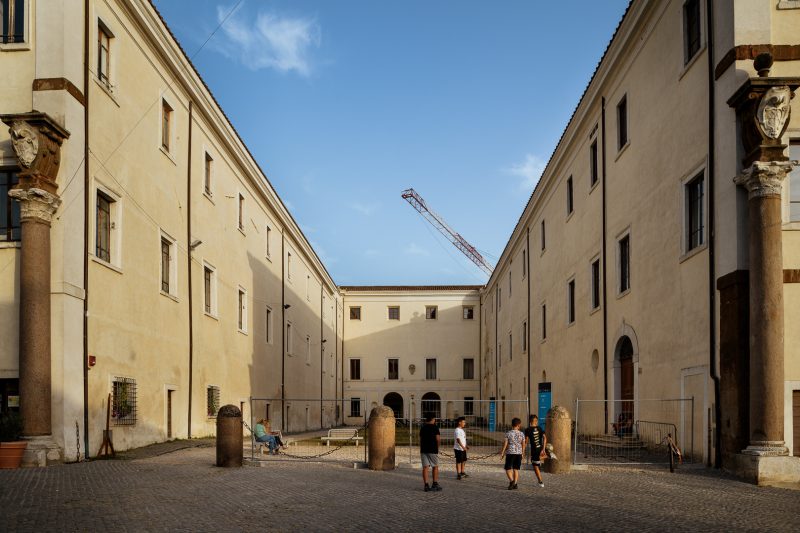