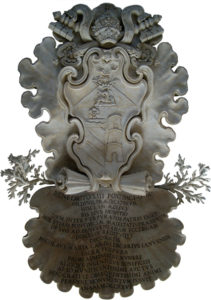 This museum is located in the halls of a palace which has been Albano’s Episcopal See since 1757 at the behest of Cardinal Nicolò Maria Ler­cari. The building is one of the most be­autiful and well-preserved constructions of the city and belonged to the Cardinal’s family who used it as a summer residence. In 1727, work on the palace was ordered as Cardinal Lercari was expecting an illustrious visitor, Pope Benedict XIII, who was returning from his trip to Benevento.

After passing the splendid entrance gate with its elegant balcony, one enters the atrium where four statues of the Roman age depicting Hercules, Meleager, Hygieia and a Satyr can be admired. On the left side of the atrium is the en­trance to the first exhibition halls of the museum which are dedicated to the archaeology of the area. The five halls are set up according to the­mes, which allow for a better understanding of the exhibits.

On the second floor, one can view the col­lection of canvases from the churches of the territory of the Diocese of Albano, as well as original papier-mâché sculp­tures and a precious wooden altarpiece from the 14th century. On the same floor you will find the “Hall of the Views”, de­corated in the 1800s by the local artist, Andrea Monti, who adorned the walls with panoramic views of the towns in the territory of the Diocese of Albano. This beautiful hall room is used to host conferences, courses and concerts.

From this point, one can go down to the mezzanine, where the works of goldsmiths and the fabrics of liturgical vestments are exhibited. 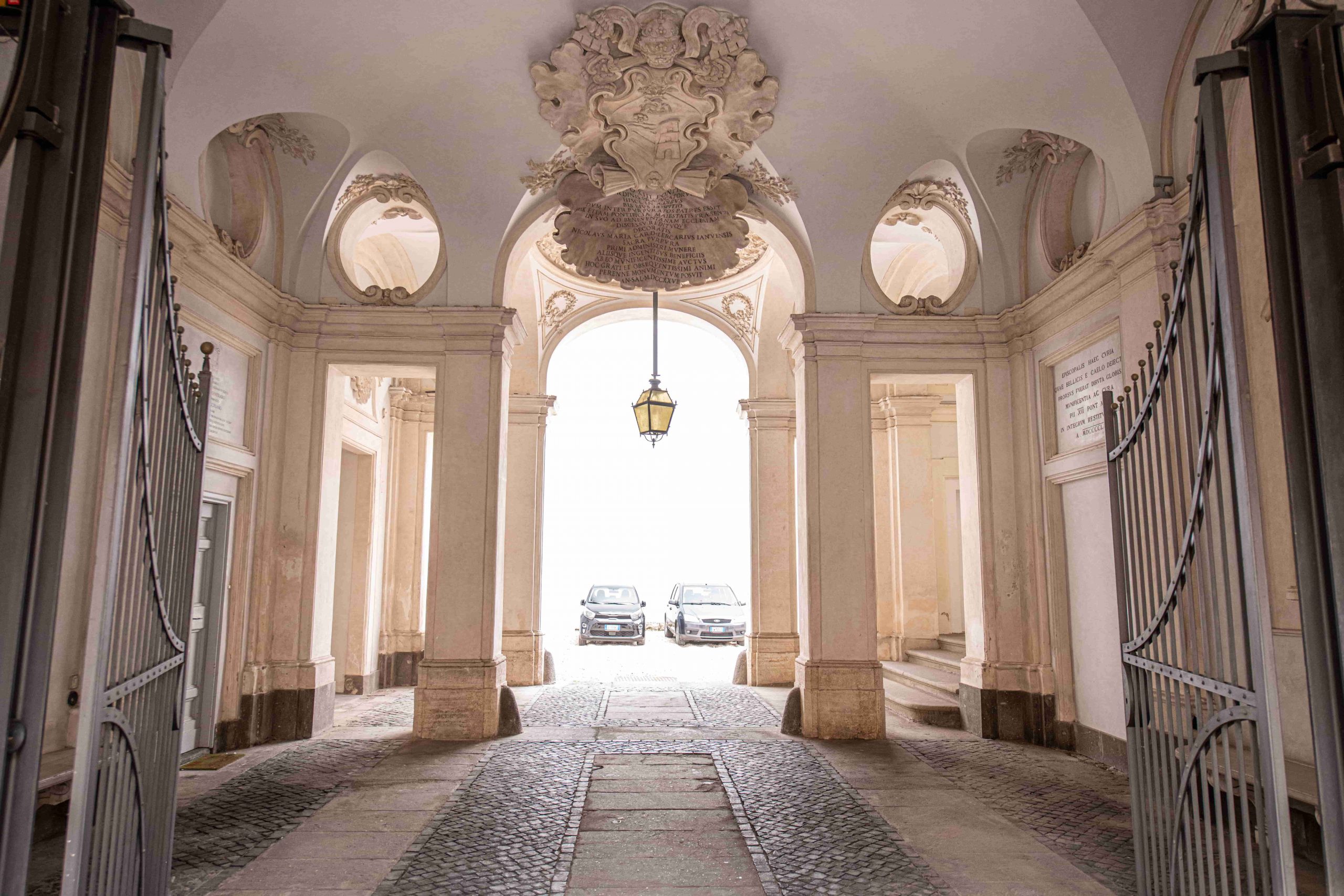 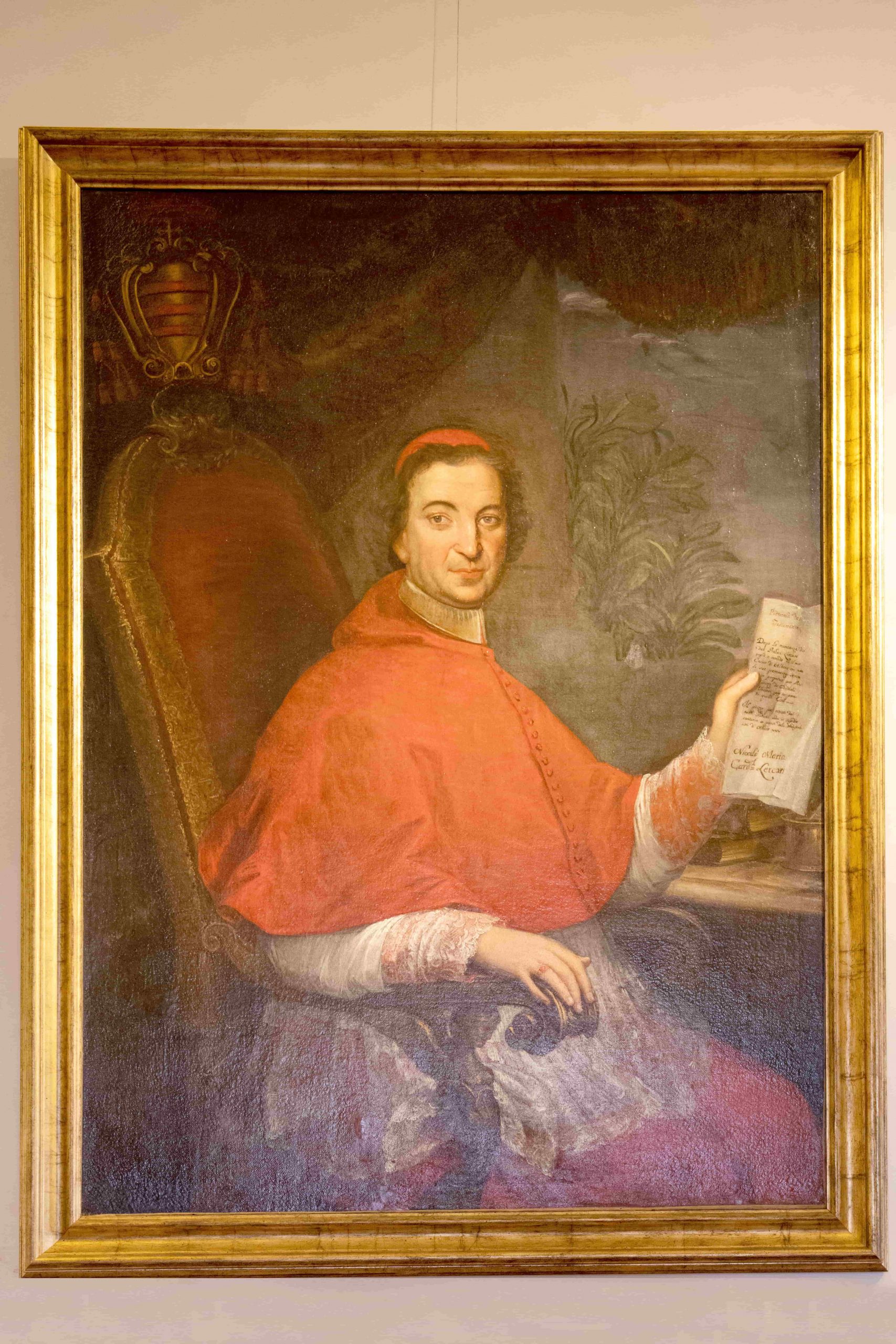 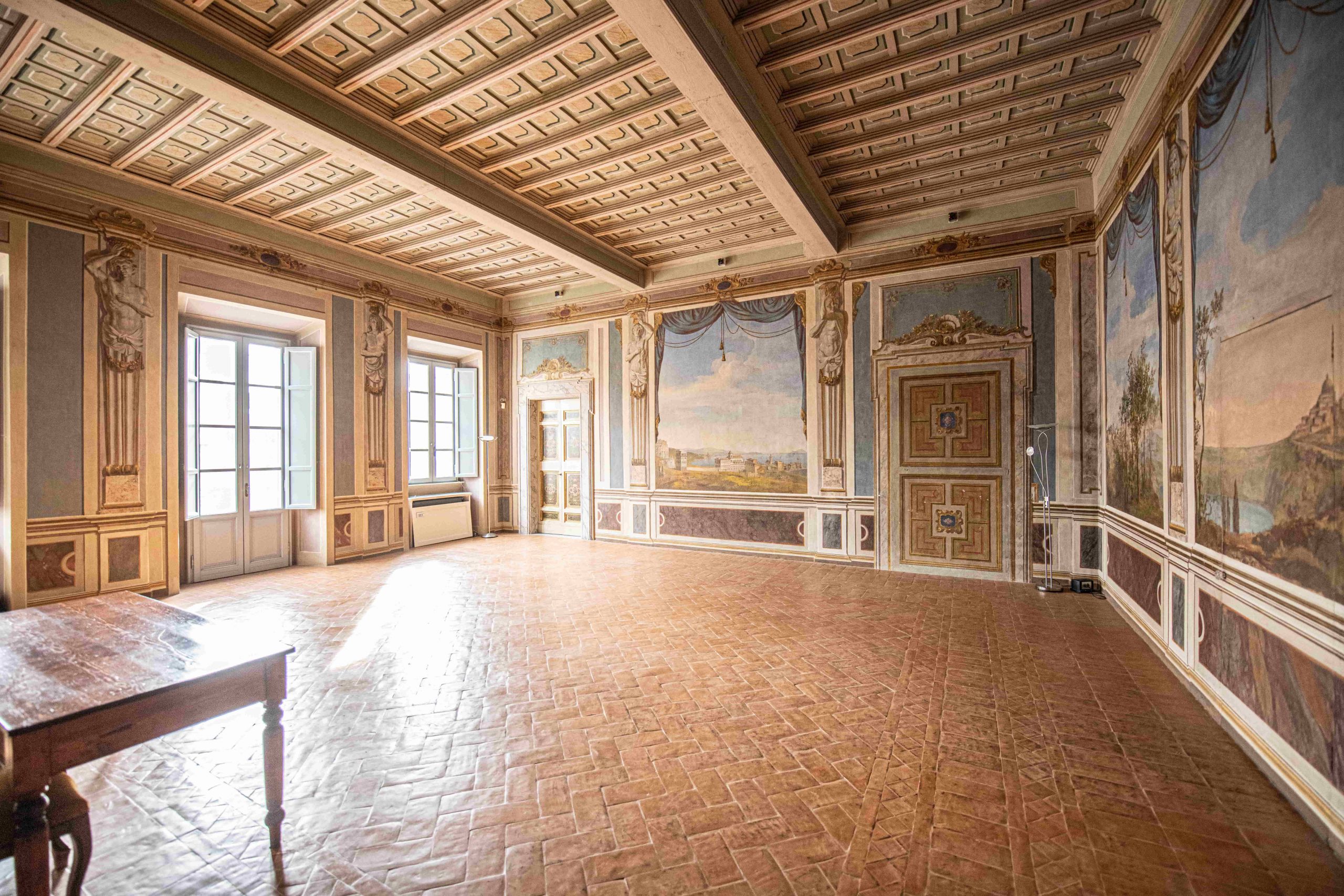 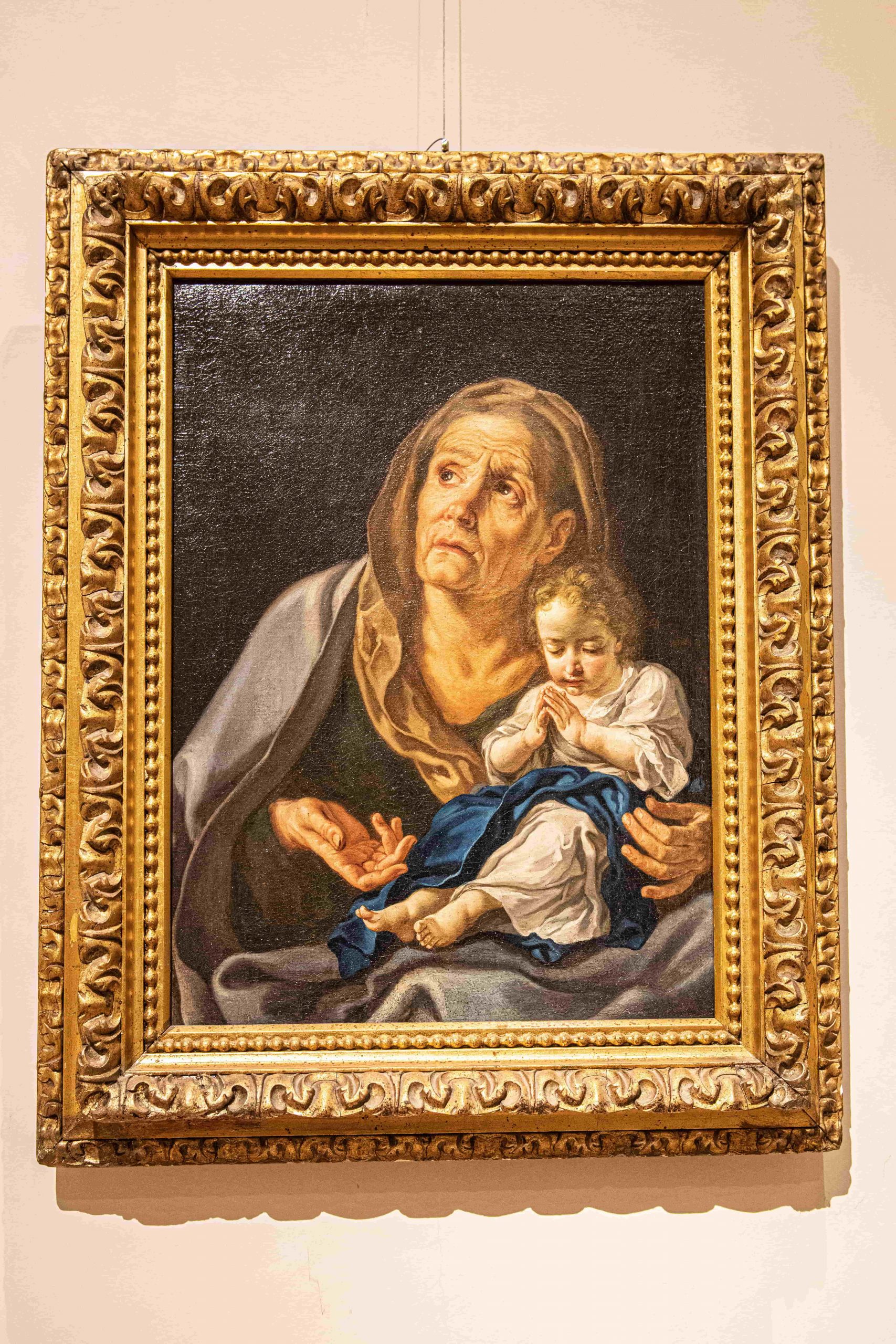 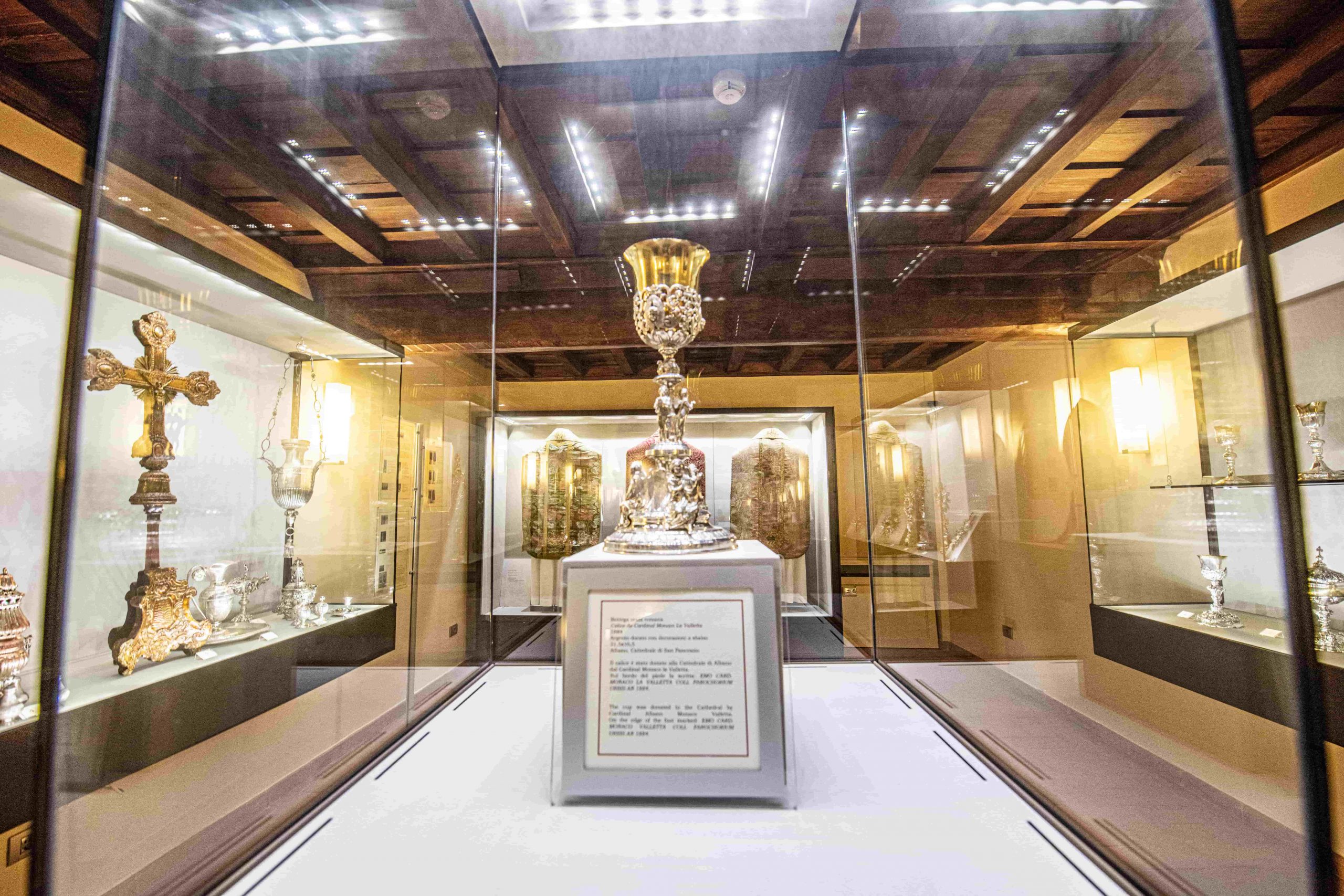